SMN report:
Here's the 2012 official video from Miniatur Wunderland, Hamburg. It's the largest model rail system in the world, and one of the most successful tourist attractions in Germany. 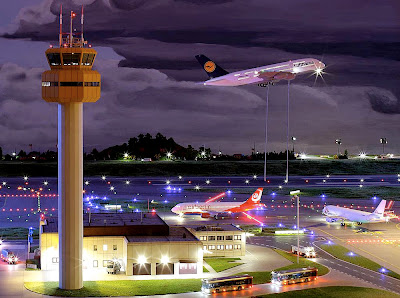 Bigger and bigger
The 1:87 scale layout covers a vast area, measuring some 1300 sq m (14,000 sq ft). But it’s an expansion zone, with steady growth planned to nearly double this by the year 2020.  Remember too, that this area represents just the layout itself - floorspace for visitors makes the Miniatur Wunderland complex, housed in an old factory, much, much larger. 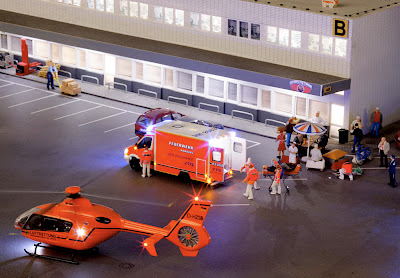 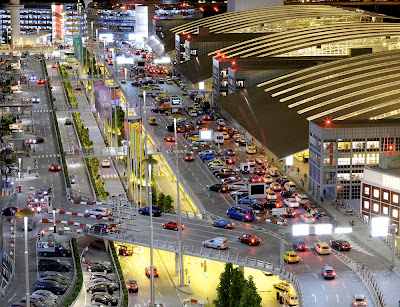 Press-button action
Right now the numbers may be a little less, but Miniatur Wunderland's story so far is a staggering achievement, with hundreds of trains, aircraft, cars, and ships moving around. A delightful aspect of the place is that there are so many mini-dioramas and action sequences over which visitors can ‘ooh’ and ‘aah’, and there are more than 200 press-button operations, a sure-fire draw to surprise and delight younger visitors - well, of all ages actually! 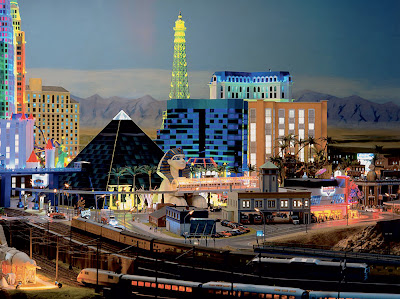 Miniature rail tour
As the pictures and video show, the attention to detail in Miniatur Wunderland is amazing, and a sheer pleasure to behold. It is organized mostly along geographical lines, with scale scenes from Euro countries such as Germany, Switzerland and Scandinavia. The US is not forgotten either, with the impressive ‘Wunderland’s America’, which includes a mini-Las Vegas, complete with hotels and sphinx. 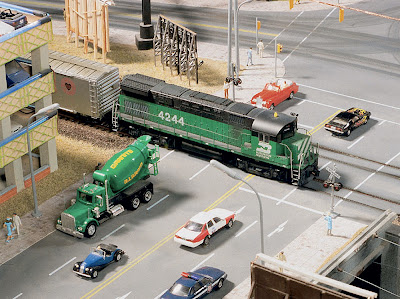 More to come
Future development will include other countries, though we’re not sure how British trains will be represented in this 1:87 scale layout, for Brit rail fans go it alone in the model train world with their somewhat larger 1:76 scale. Maybe Miniature Wunderland will kitbash individual locos and rolling stock. We’ll just have to wait and see. 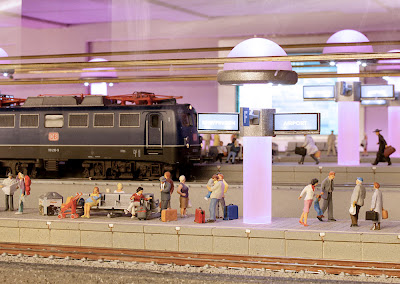 Summation
Summing the place up, the official description says it all, and just for once we won’t argue with the words of a promotions copywriter: “A wonder of the world in miniature.”

All sorts of model trains here. 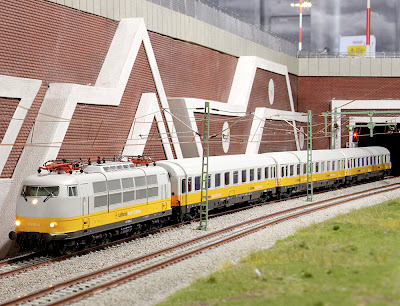 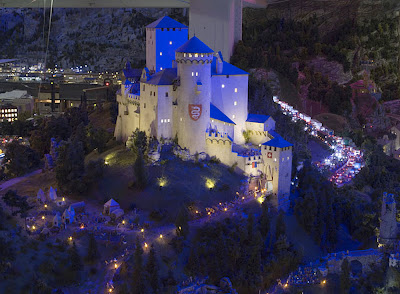