EXHIBITION OF BOX-ART FROM THE FRENCH HELLER KIT COMPANY 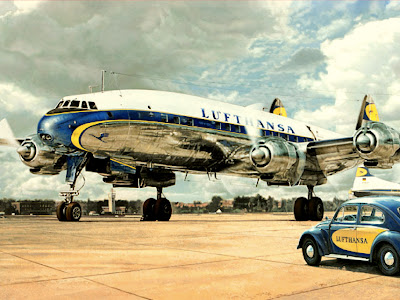 SMN report:
If you have a trip to Paris, France, planned anytime until January 3, 2012, then make sure you go to Gallerie 64bis, not far from that famous Parisian icon, the Eiffel Tower.

Original art on display
Gallerie 64bis is showing original art through the whole history of the French Heller kit company, from 1957 through to the present. The exhibition brings together some 60 original works by artists such as Michel Bez, Francis Bergèse, and Daniel Bechennec. These are little-known names outside their native country perhaps, but their skills are well worth a closer look - at the show if you can, or via the internet if you can’t. Either way, it’s good to see paintings free of the necessary commercial surroundings of titles and descriptive texts on the boxes.

Wide range of kits
As you can see here, the range is as wide as that of the kit company - the battle-cruiser Scharnhorst, aircraft-carrier Charles de Gaulle are just two ships, while aircraft range from the Airbus A380 and Caravelle twin-jet to Concorde and Super Constellation. Model-fan workshop
The Gallerie 64bis exhibition also feeds historical interest, with details of the Heller story, and there’s also a workshop running on Wednesdays and Sundays. Here fans young and old with an hour or so to spend can build an A380, then take it away to keep. Gallery 64bis aims for a wide-ranging visitor demographic. In the gallery's words: “An exhibition for everyone, from 7 to 77 years.” 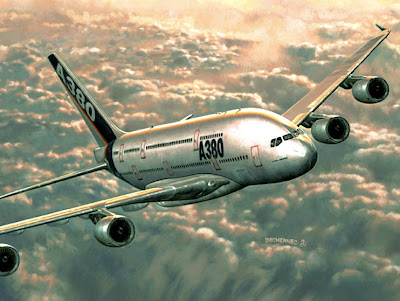 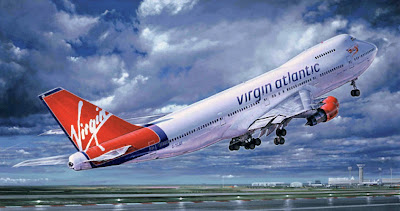 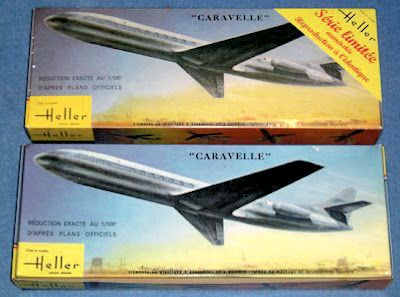 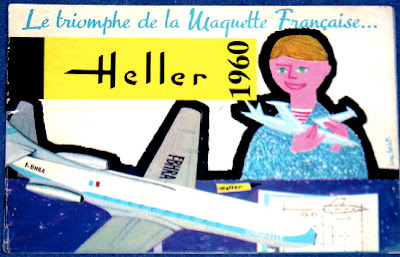 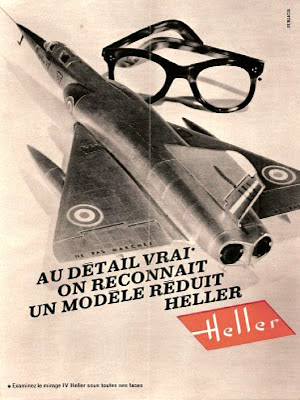 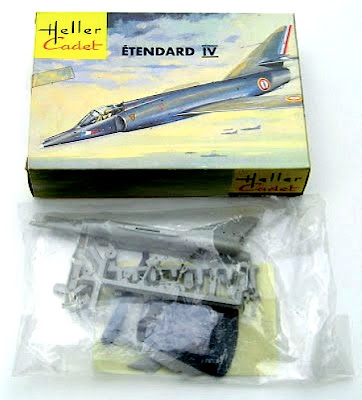 Heller today
A word about Heller, which now employs 30 people, with 98 percent of production carried out in the factory at Trun, France. The brand exports to some 50 countries around the world, and has a current range of more than 200 kits - aircraft, helicopters, ships, trucks, automobiles, civil and military - it’s a wide field, and one that features some real rarities for those who like exotic models. Heller has certainly had its share of business turbulence, but it’s still the brand that remains ‘the’ French word for scale models. 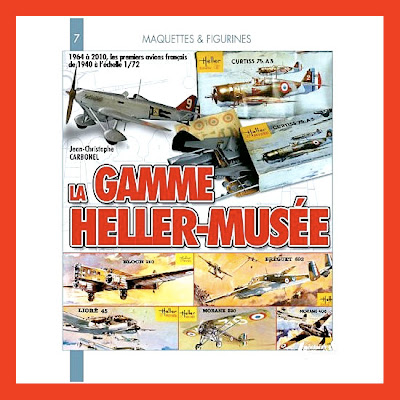 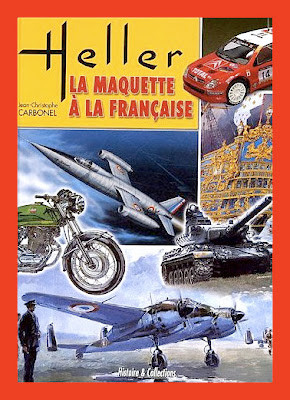 French author
Thanks to French model enthusiast JC Carbonel for the heads-up on the show. He has written several excellent books - including English translations - which you can see on Amazon here.