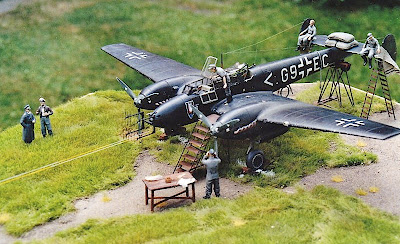 SMN report:
The Revell-Germany annual Scale Award competition could be the biggest international modelmaking contest sponsored by a kit company. Revell’s criteria for the judging panel's votes were clear: “the creative performance of the model builder and the attractiveness of the model itself.” 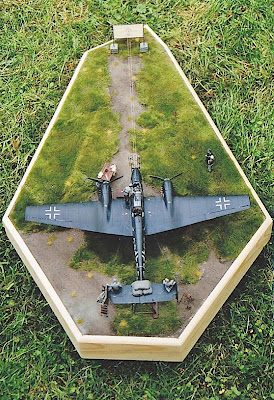 More entries in 2011
Hendrik Dresruesse, coordinator of Scale Award 2011, saw an increase in model pictures received this year, and reckons the models show: “an even higher quality than in the previous years.” Jury members were also pleased to see so many foreign entries and from younger builders.

Hobby Fair connection
An unusual feature of the Scale Award contest is that the top ten models are displayed at the Modell Hobby Spiel, a big model, game, and creative design trade fair held in Leipzig, Germany. This year’s visitors to Modell Hobby added their votes to create the final mega-model list below. 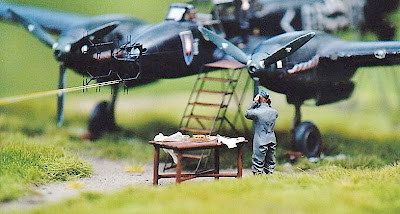 Night-fighter winner
Overall contest winner was Ingo Hartmann with his model of a 1:48 scale Revell Messerschmitt Bf110E. Besides the excellent build-quality, the Bf110 was lauded for its interesting diorama concept. Hartmann showed the World War II night-fighter on a test range, having its nose weapons adjusted, with various miniature Luftwaffe personnel busying themselves with this vital pre-combat maintenance task.

Receiving the Scale Trophy
Ingo received a handsome Scale Award trophy from Hans Ulrich Remfert, Revell-Germany’s President, while each of the runners-up could look forward to a pile of kits up to a value of €200 EUR ($268 USD). Here’s the list:

We guess Marcel Stark earned a double-size pile of kits! Rest of the winning entries shown in order below: 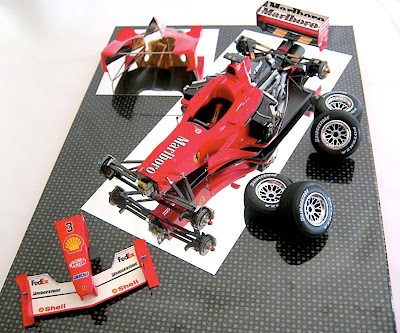 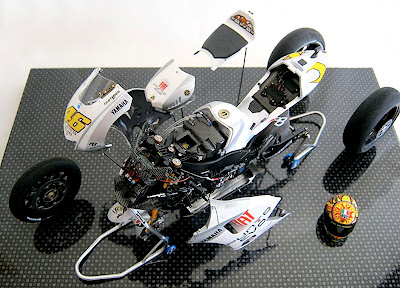 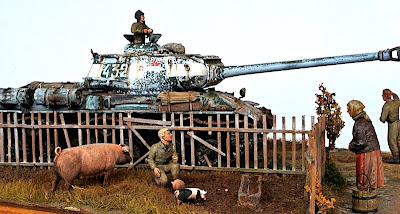 Entries from young modelmakers
For the first time this year, under-16s got a chance, and the winner here was Lars Golly, 15, with his model of a Volkswagen T3 Campervan.  Here’s the list of winners: 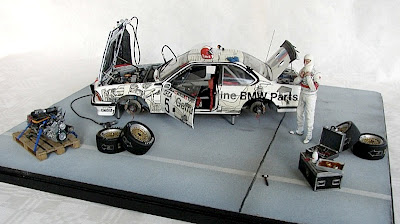 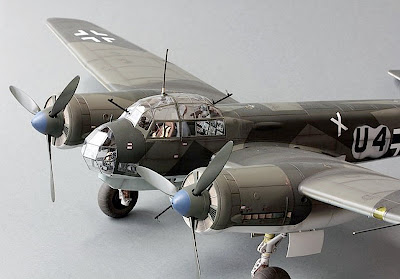 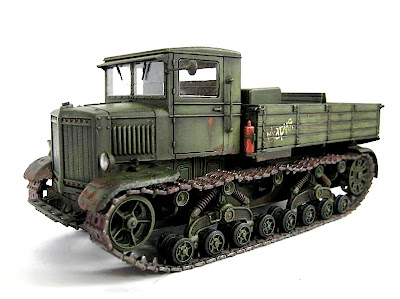 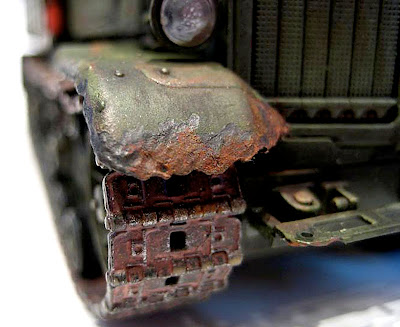 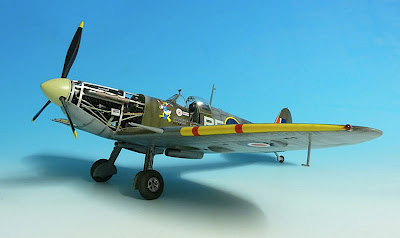 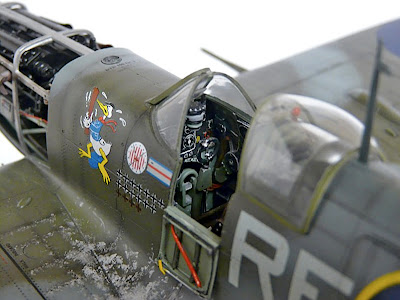 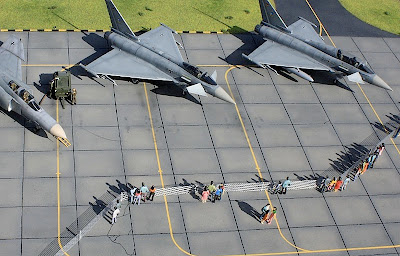 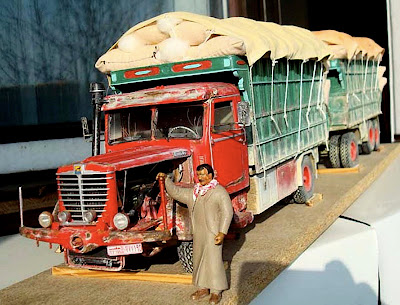 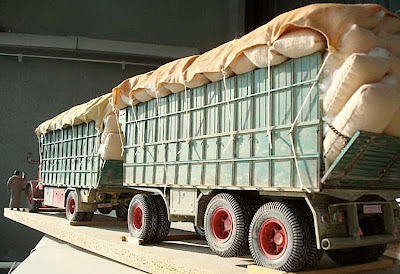