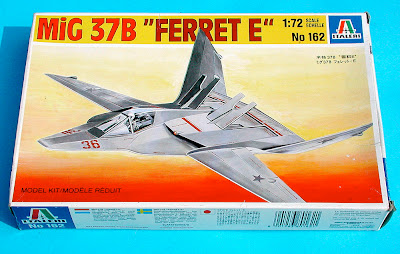 Stealth technology is standard-issue on military hardware today, but not so long ago, it was top secret and kept far away from detailed public knowledge. So model companies came out with various guesstimate-kits, based on informed thinking by experts. Among these was the MiG-37B stealth jet, a 'faction' model even given the notional NATO codename, 'Ferret E.' 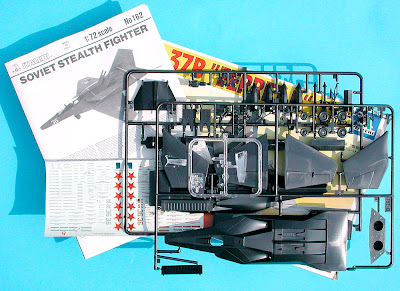 End of the Cold War
The reality of MiG weaponry has since proven rather different, but that doesn't make the Italeri MiG-37B kit (above) any less relevant - in fact, it's an extremely interesting kit that reflects the last days of the Cold War, and the dawn era of a new technology.

Farewell seat and cockpit
Today, the leading edge in weapons design is surely with the UAV (Uncrewed Air Vehicle), a type of combat machine certain to be at the leading edge of any and all future air wars. Let's hope they won't be necessary on many occasions in 2012.

James Bond machine
Meantime, enjoy the slide show and do take time to study that old Airfix evergreen, the James Bond Autogyro, named Little Nellie. She starred in the 1967 movie You Only Live Twice, and at the time was reckoned to be as viable a state-of-the-art weapon system as stealth and UAVs are today. Not that autogyros are dead - there are more than 1000 of various types operational around the world.

Festive Season Slide Show
We have 22 pix today for you - enjoy. 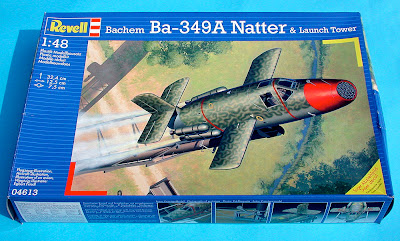 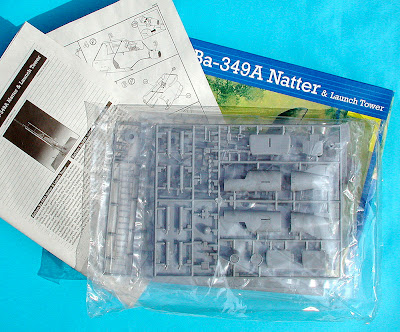 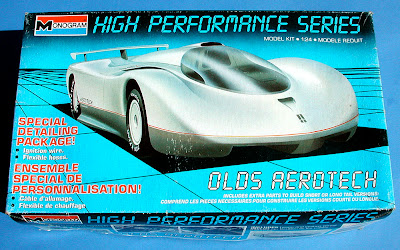 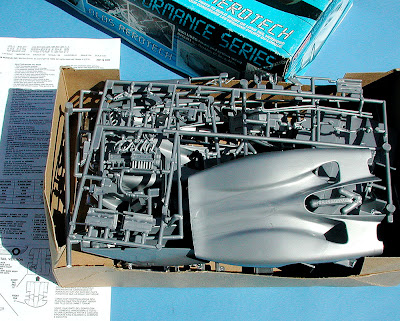 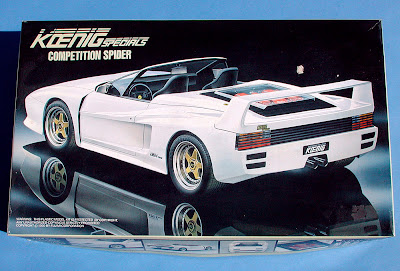 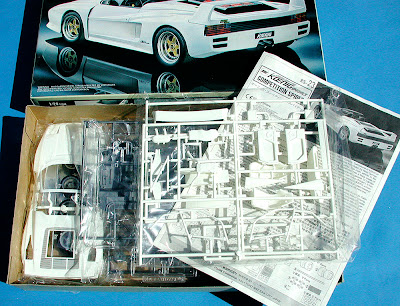 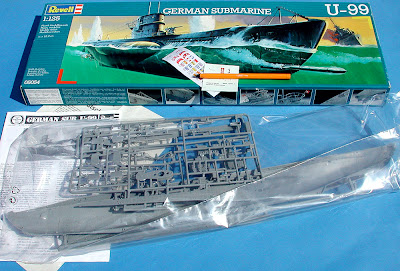 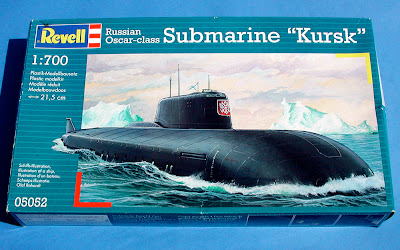 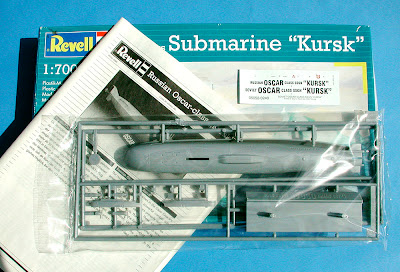 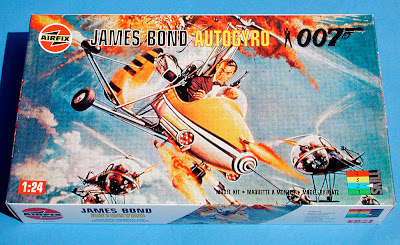 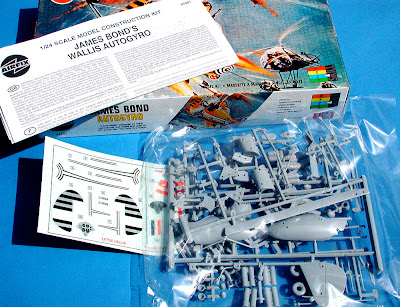 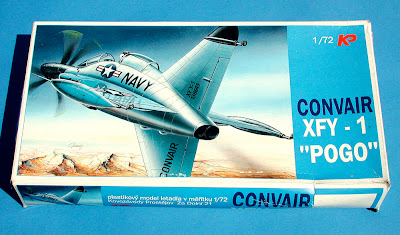 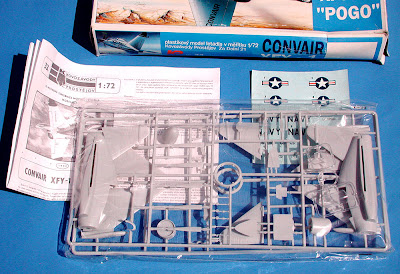 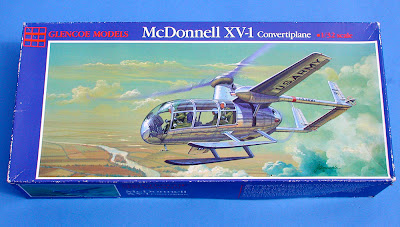 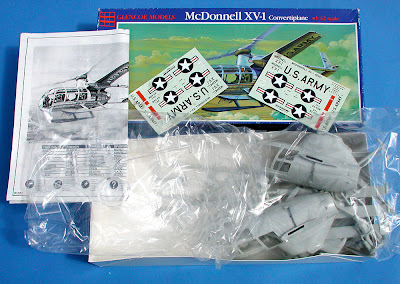 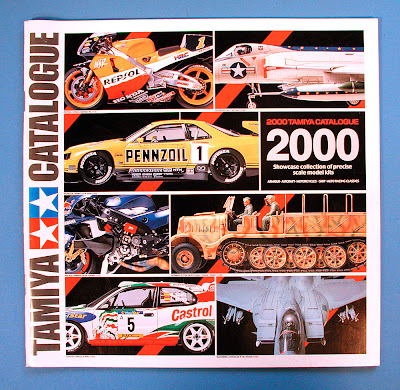 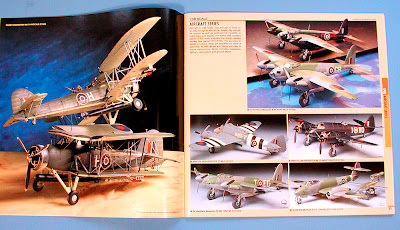 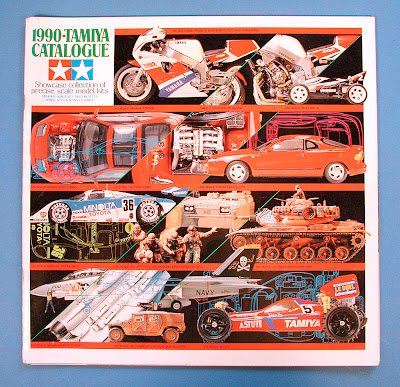 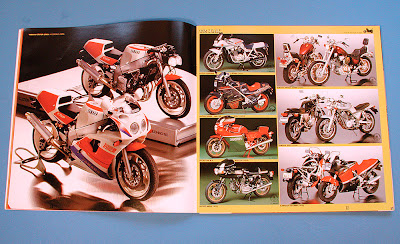