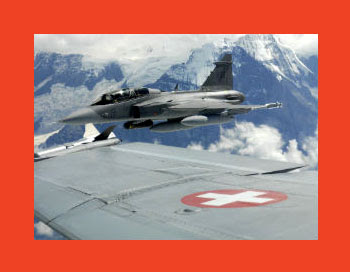 David Jefferis reports:
Ace news for Swedish aerospace company Saab this week, as Switzerland has decided to go for the Saab Gripen NG (New Generation) as its front-line combat jet. The Gripen has been a challenger for the 22-aircraft order, in a long-running competition between state-of-the-art fighters such as the Dassault Rafale, EFA Typhoon, and Boeing F/A-18. 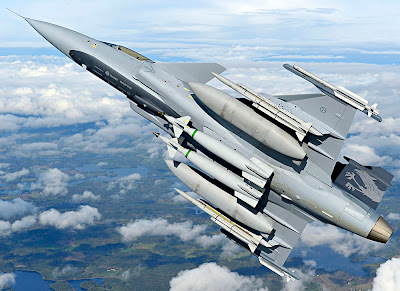 Export success
The single-engine Gripen (meaning: Griffin) is turning into something of a success story, as Saab quietly notches up its sixth export customer. For the Swiss, the Gripen represents a natural upgrade path that replaces the long-serving F-5 Tiger, and an affordable one too - buying the Gripen means no cuts to other branches of the Swiss military. 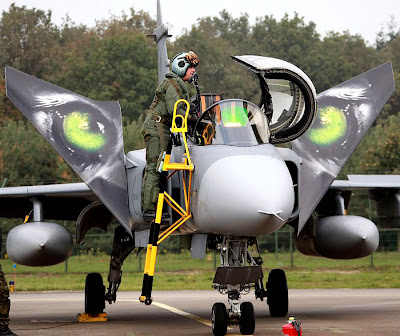 Latest version
The Swiss order is based on the latest Gripen NG, which has not yet been offered by an injection-kit manufacturer - so maybe the new Swiss Air Force order will inspire Italeri, Airfix or Revell, all of whom make Gripens, to come up with an upgrade PDQ. 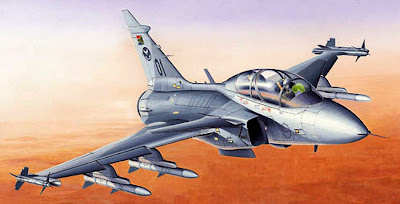 Naval Gripen
It’s a handsome aircraft that would look good on the model shelf, so let’s have one soon please! Meantime, we ran a story on the Gripen not so long ago, with a slant on the navalized version Saab was trying to sell to India - and which we reckon ought to be flying off a carrier of someone’s navy - not least because it does not need a catapult, just a ski-ramp.

Click here for the SMN article, which should open in a new window. 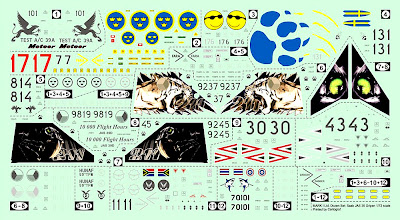 Decal sheet
There are no NG Gripen kits available yet, worse luck, but aftermarket suppliers are filling in gaps on other fronts. Here’s a neat decal sheet that includes those ace canard ‘eyes’. It’s available direct from Czech publisher 4plus in their Mark I Guide range. Other suppliers include Karaya, an online supplier from Poland. 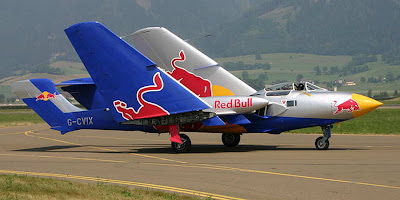 Visit 4plus
And also take a moment to have a look at the gallery. It has some unusual aircraft on show, including this power-drink Sea Vixen, photographed in Zeltweg, Austria, by Michal Ovcacik. Click here for 4plus.