SMN market report:
Hornby Hobbies are expanding the company image away from pocket-money-price ‘small boys’ toys’ to moneyed-and-mature ‘big boys’ toys.’ Well, that’s our take on the plan. In advertising marketeer-speak, Hornby has launched: “a long-term brand campaign as part of a big push to introduce adult consumers to its products.” Having said that, Hornby traditional strengths remain, with updates to the rail range that include the 4-4-0 locomotive above, and the ready-weathered 4-6-0 Black 5 shown after the jump. 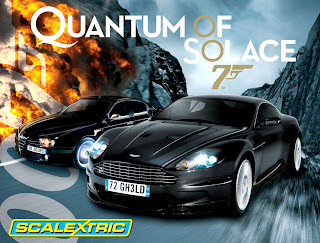 Movie ads
Cinema and TV ads have already started to show people playing with Hornby train sets through the decades, while featuring the teaser line: “A passion for every generation and the next”. Which sounds a bit “ugh” to SMN, but we get what the ads are trying to do, and heartily approve - anything that takes at least an element of the scale model world up and out of the kidstuff swamp is OK by us. Unsurprisingly, brand logos for Airfix, Corgi, Hornby, Humbrol, and Scalextric, appear at the end of each advert.


Rising sales
Hornby has previously run its ads during children’s TV shows, so adult ads are a big departure, and campaigns will run throughout 2012. Hornby is doing pretty well at the moment, especially considering the financial upheavals in the Eurozone, and it’s good to see confidence in the future. Hornby saw first-half 2011 UK sales rise by some 4 percent, while Euro-sales ballooned by around 50 percent, though from a much lower base. With this as a track record in difficult economic times, it’s great to see Hornby pushing to be on a rising wave as we (hopefully) come out of recession through 2012 and beyond. 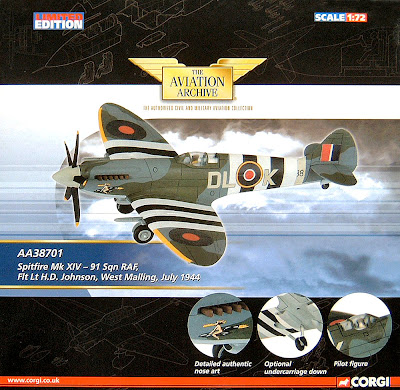 Powerful punch for Hornby
Nat Southworth, marketing director at Hornby Hobbies, says showcasing the brands aims to: “emphasise the power” and adds that Hornby is more than one brand these days: “It is a family of brands and each one invokes a passion in the consumer.” SMN says: “Go for it, Nat!”

New Bus for London expected soon
Hornby has also signed a deal to produce models in various scales of the swoopily-designed New Bus for London. There'll be key-ring collectibles as well as 1:76 scale miniatures, sales being aimed at a wide range of buyers, from serious collectors to casual tourists.

More on the New Bus for London bus here.

And here's one of the 'generation' ads :