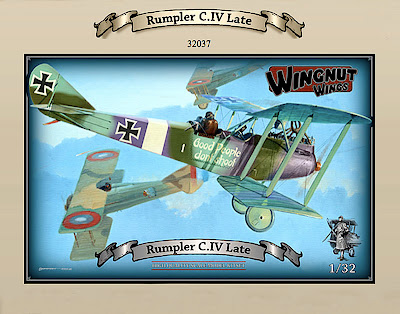 SMN update:
In our opinion, Wingnut Wings of New Zealand are purveyors of the most drool-making 1:32 scale World War I aircraft kits ever produced. We looked at one of Wingnuts’ earlier kits, the German Gotha bomber, last year - and here’s the Rumpler C.IV, another German aircraft that should join the Gotha, high on the list of must-make kits for any modeller keen on this early era of the aviation story. 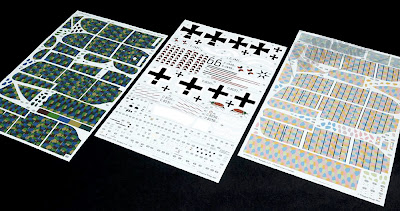 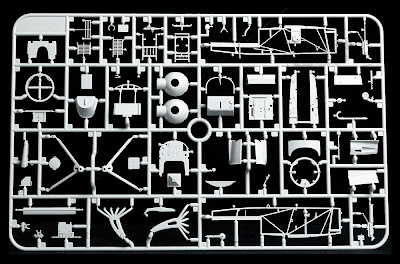 Rumpler kit details
The Wingnut Wings Rumpler C.IV kit features high quality Italian Cartograf decals with markings for five aircraft, and the complex lozenge camouflage is also included. The kit features no less than 259 injection-moulded plastic components, plus a further dozen photo-etch metal detail parts. The engine - a Daimler-Mercedes D.VIa - looks quite excellent, and builds up nicely from a supplied total of 18 parts. Other details include various optional parts - whether you want gun rings, a wireless, flares, radiators or cameras, Wingnuts have them all covered. There’s even a miniature Teddy Bear lucky mascot lurking in the box. 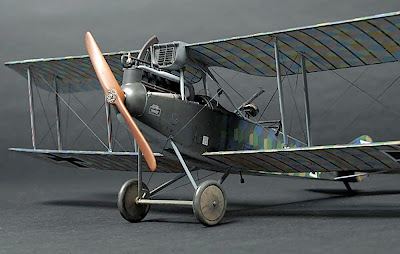 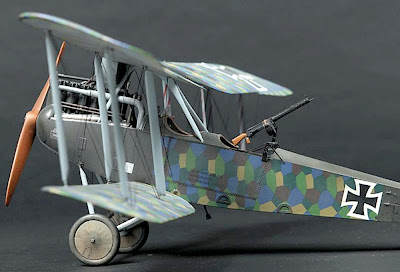 Rigging diagram
For modelmakers who are somewhat more dextrous (and patient!) than this writer, Wingnuts have included a full diagram to show you precisely how to carry out that long and delicate interplane rigging operation. 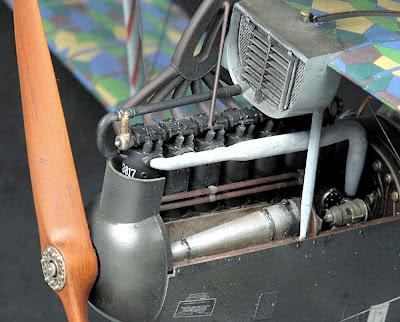 About the aircraft
The Rumpler C.IV was a two-seater reconnaissance aircraft with an excellent performance, enabling it to stay in front-line combat service until the end of World War I on the Western Front, as well as being operational in other areas such as Italy and Palestine. A primary feature of the Rumpler was its excellent performance at height, which allowed crews to mount high-altitude reconnaissance missions knowing that they were fairly safe from attacks by lower-flying Allied aircraft. 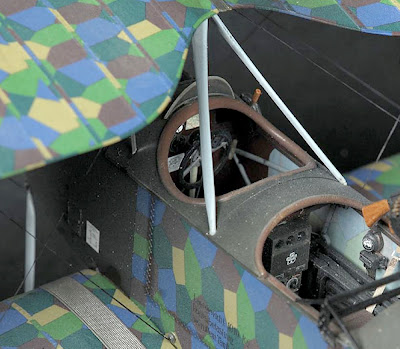 Weight and speed
The performance advantages were not without problems though, as the lightly-constructed fuselage was prone to structural failure when working day after day in the tough conditions of front-line combat units. The result was that often the performance-enhancing low weight was lost in necessary, but hefty, fuselage reinforcements such as wooden struts and plywood panels. Oddly enough, the early Rumpler nose was replaced by a blunter version, which turned out to be be a better aerodynamic solution. It gave an extra 10-15 km/h (6-9 mph), which may not sound much, but could make the difference between being caught and killed, or being able to survive and fly another day. 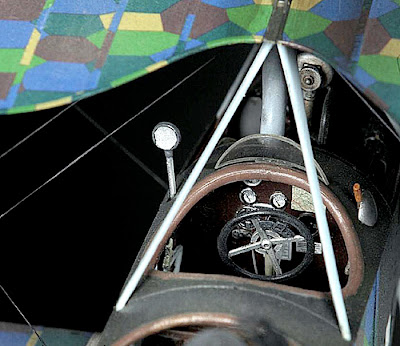 Summation
Another compelling Wingnut Wings 1:32 scale production. This Rumpler C.IV kit is at least as good as other aircraft from Wingnut Wings, and will reward the careful builder with a museum-quality model aircraft. Just enjoy the pix and see what we mean.

Read up on the Gotha bomber here.

Sign up for the new book Wingnut Wings The Modellers Guide here.