BEAUTIFUL ROMAN BATH - QUEEN OF CITIES, AND A BRIDGE OF MINIATURES 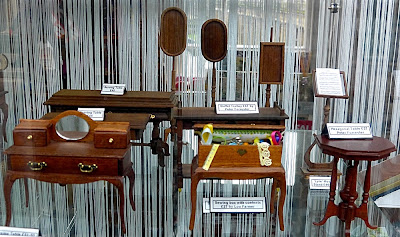 SMN tourist treat:
We’re not really dollshouse people here at SMN, but a recent visit to the Roman city of Bath, UK, for software training had us scrutinizing products for enthusiasts of very small houses. Bath itself dates back to Roman times, when it earned the name Aqua Sulis, and its present-day name derives from the splendid baths built by the Romans. So where do modern miniatures come into the picture? 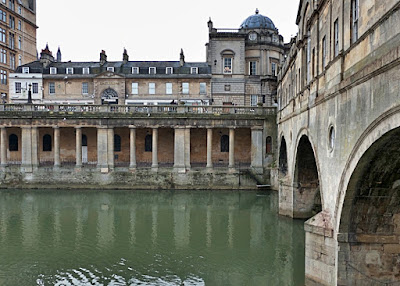 Pulteney Bridge
The story is all about Pulteney Bridge (above), which is one of the very few bridges in the world with shops on it. And cafes too - choose which side of the bridge you wish to be on, then choose your cup of java. 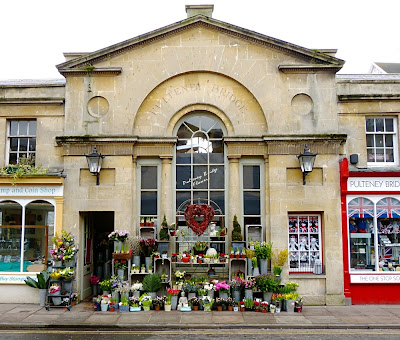 Small store for small items
Also on Pulteney Bridge is a tiny shop specializing in dollshouse miniatures - it's the red storefront to the right of the flowers (above). As you can see from the pix (below), articles on sale range from tiny books, through figures of jesters, pigs, mice and dogs, to that arch-enemy of politically-correct militants, the golliwog. 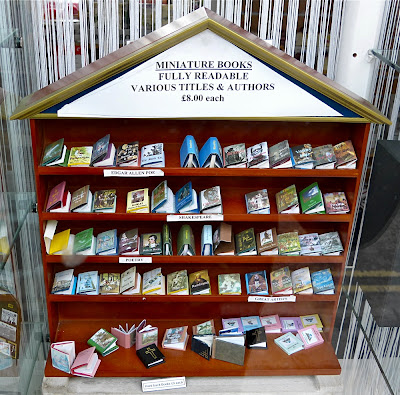 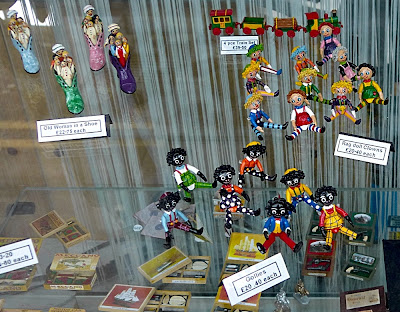 Politically-correct golly
As an aside, I’ll say that until the PC folk persuaded Robertson - a UK-based jam-and-preserve maker - to stop using the golliwog as a marketing tool, it had never crossed my mind that it was supposed to be a real human. Still, I can't disagree with Robertson’s choice - times have changed since the golly was devised. Even so, seeing these tiny - barely more than 25 mm (1 in) tall - critters brought back a whiff of nostalgia for raspberry jam and a golly sticker with every jar. 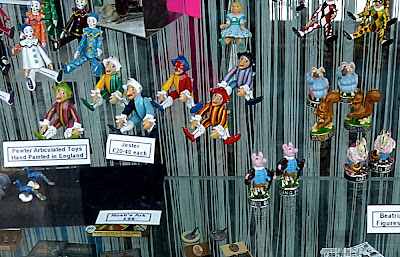 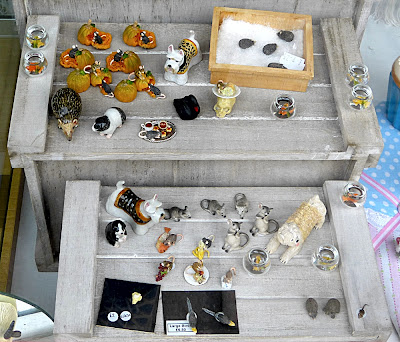 Dollshouse prices
The world of dolls’ house miniatures can certainly stand a realistic ticket structure - most of the small figures were priced around the £20-40 GBP ($30-50 USD) mark, so you could be looking at telephone numbers for a well-filled miniature home.

Doll or fighter plane?
The world of dollshouse miniatures is a traditional one that harks back to warm, rose-tinted memories of times when things were (or seemed to be) simpler and easier than the world of today. Not that we’re knocking the notion at all - but give the SMN Crew a Merlin-powered Mustang or laser-toting starship any day! 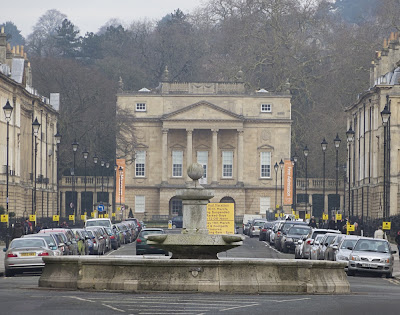 Tourist delight
As for Bath, if you manage to visit, you will almost certainly love the place. Even the new Bathgate shopping centre's buildings sit comfortably with the neo-classical Regency architecture of the city. 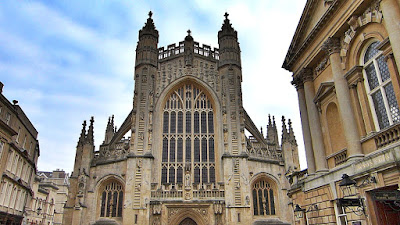 Zoltan appreciation
Last but not least, here’s a word of thanks to Zoltan, the excellent tutor at Bath’s AppleStore. Last Sunday morning saw this writer and a couple of lady photographers receiving an informative lesson on the Aperture photo-workflow app - and all for free, thanks to the folks at Apple. 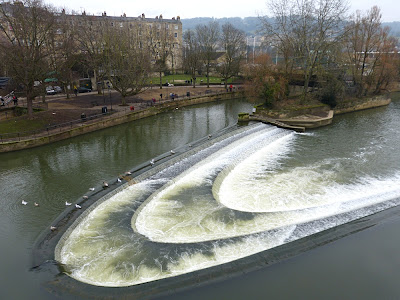 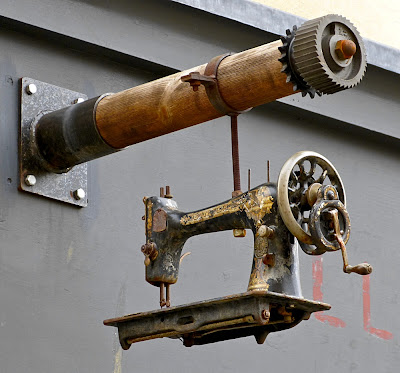 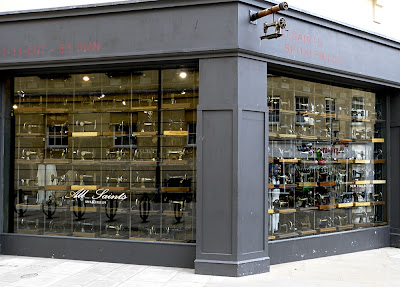 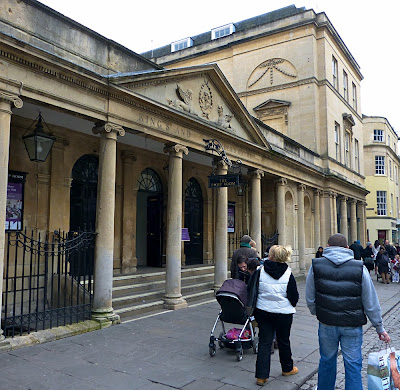 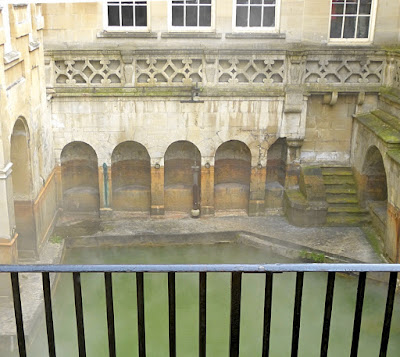 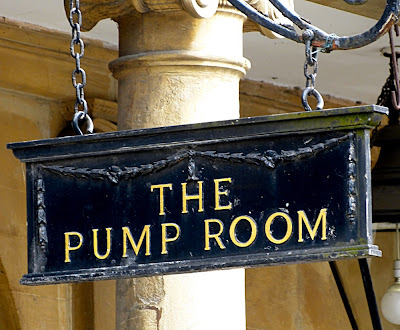 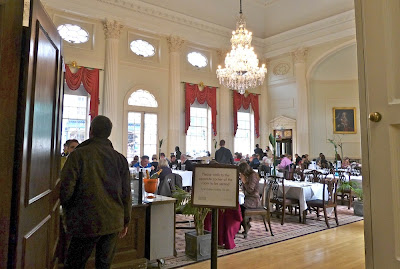 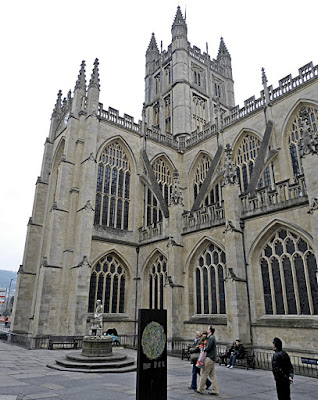