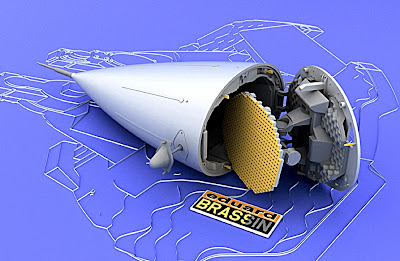 SMN weekender:
Here's the first in a series of inside-looks at the model making industry, and who makes what, when, and where. First off, we visit the Czech Republic, and the respected Eduard brand.


Birth of Eduard
Eduard Model Accessories was formed in 1989 in the basement of co-owner Ctirad Kurak’s house in Most, Czechoslovakia, now the Czech Republic. Two years before, Ctirad Kurak and his partner Vladimir Sulc had started making photo-etch items for themselves, and once underway, decided that they might be able to expand by selling to model stores.

Opening up a production line
In 1990, the first Eduard photo-etch item was produced for retail sale, a super-detail set suitable for a 1:48 scale Sukhoi Su 25K. The same year, Kurak and Sulc made more sets, and sales were so good that the duo moved into a proper office and in 1991, they went further still and opened up a production line. 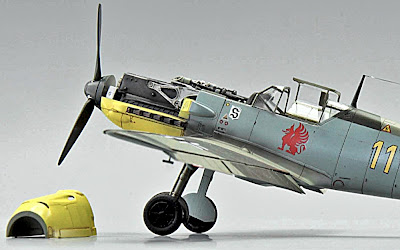 A Sopwith duo
There was demand for other scales as well and so 1:72 and 1:35 items were added to the list. In 1993 Eduard went into model kit production proper, with the first two model aircraft, a Sopwith Schneider and a Sopwith Baby, both to 1:72 scale. The production of plastic models meant another move for the rapidly growing firm, this time into a larger office matched with taking on more staff. 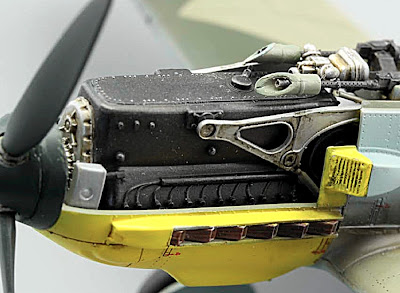 Fokker ‘Eindekker’ kit
1994 turned out to be a very good year, with the first 1/48th scale kit launch, a Fokker E III. It sold very well and gained Eduard an award at the Nuremberg Toy Fair for the photo-etch components. By the end of 1995 Eduard had ten kits on the market, and lots of photo-etch sets. Eduard also set up a cooperative link with Jules Bringuier of Classic Airframes to produce his models. 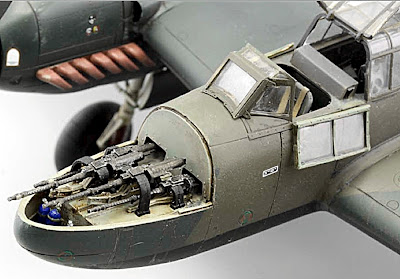 Bigger and bigger
In 1996 Eduard purchased a new building in the town of Obrnice. Renovations were begun on the new HQ, as were developments in a new process for moulding models, called LTM. Its use significantly improved Eduard’s kits, and the company continued to improve its modelmaking technology and began using full-metal moulds, allowing tens of thousands of kits to be produced from a single mould. The result was a quantum shift for Eduard - for it took the company from being a strictly short-run producer, to being a full-line manufacturer. In early 1997, Eduard grew yet again, this time by moving into yet another building and purchasing new production equipment. 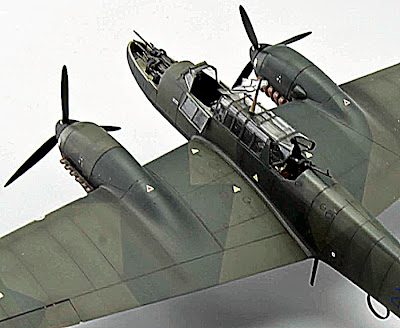 Manufacturing for others
Eduard also started producing models and photo-etch sets for other companies, including Revell-Monogram and Smer, plus many smaller but no less important companies. The latest is that Eduard continues to evolve and is always looking for new ideas and technologies to improve its products.

Great going Eduard - and here’s to the future. 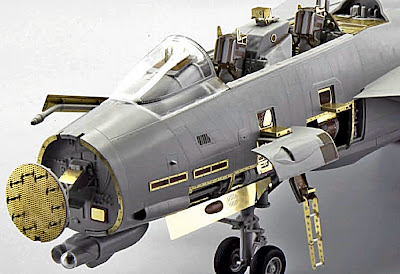 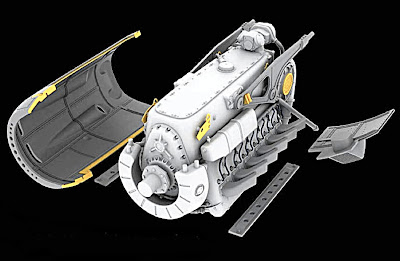 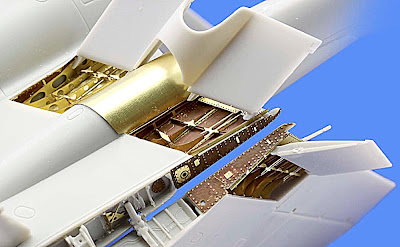 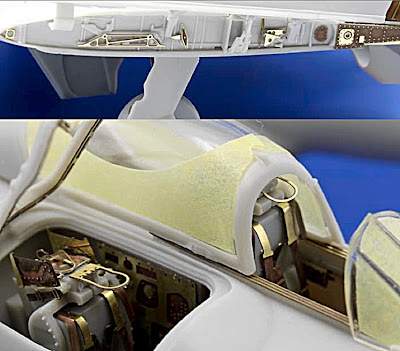 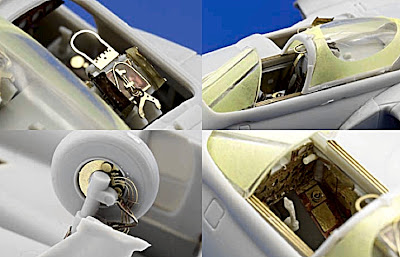 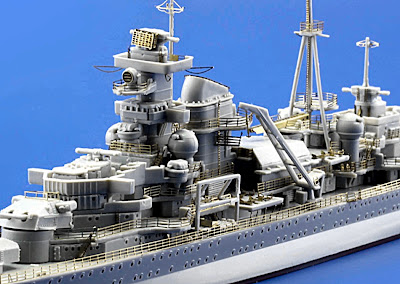 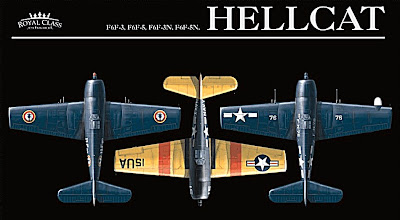 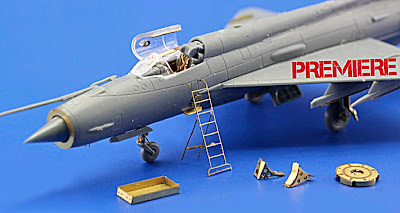 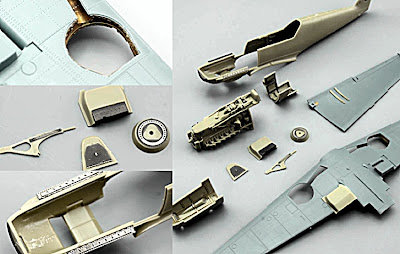 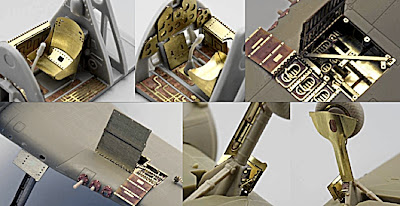