SMN Weekender:
Zoukei-Mura is one of the newer kit manufacturers, and has a product range to match, with just four major items currently in the range, backed up by accessory sets in resin, plastic and metal. Detail - and lots of it - is a prime aim for Zoukei-Mura, and the latest kit of the Douglas AD-6 Skyraider is simply packed with intricate mouldings. 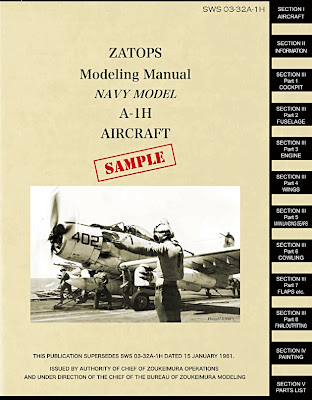 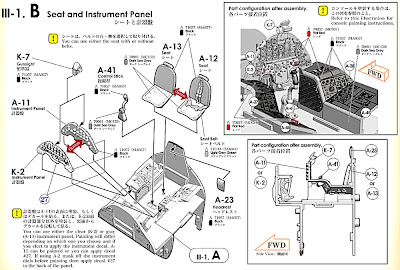 Instruction manuals
These are works of art in themselves, and a match for those produced over the years by Tamiya. Well done, Zoukei-Mura: it had to happen sometime. In fact, of course, when you have kits as intricate as these, a more-than-decent manual is not a luxury, but a necessity. 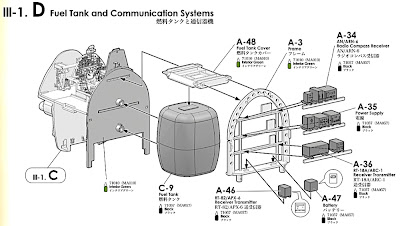 Big scale
Zoukei-Mura has (so far) concentrated on 1:32 scale, and we reckon it’s a good decision. The subjects lend themselves to this big scale, and even a relatively small machine such as the German Kettenkrad (‘chain wheel) troop tractor (below) is still a reasonable size. To 1:32 scale the Kettenkrad is 91 mm (3.6 in) long, with 51 components. 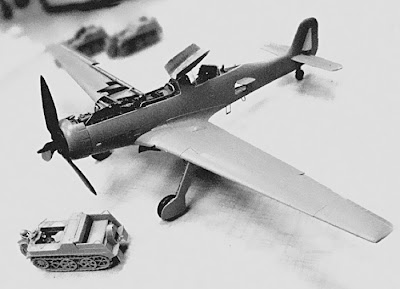 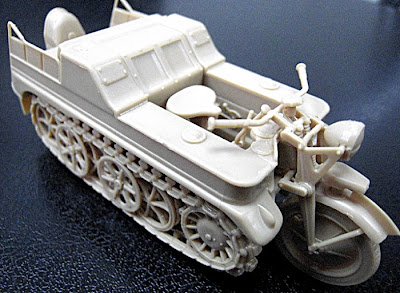 Shinden pusher-prop fighter
This was a dramatically advanced concept that flew too late to slow Allied attacks on Japan. Zoukei-Mura’s model looks good, as the images show. Bearing in mind the amount of interior detail included in all these big kits, we reckon it would be terrific for transparent sections to be included as an option for display purposes. 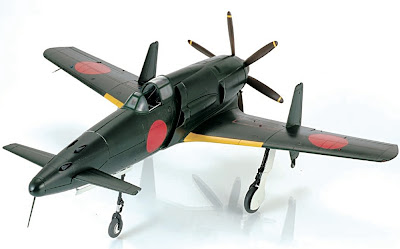 Ta-152 - Kurt Tank’s finest
The prefix ‘Ta’ refers to the designer, Kurt Tank, and the Ta 152 (below) was probably his best all-round design. K-M’s model has 182 parts, and the wingspan when assembled scales out to 452 mm (17.8 in), meaning there’s plenty of room for all that trademake detail. The engine looks particularly good. 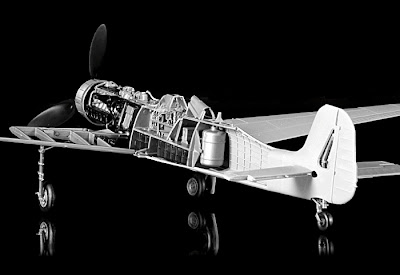 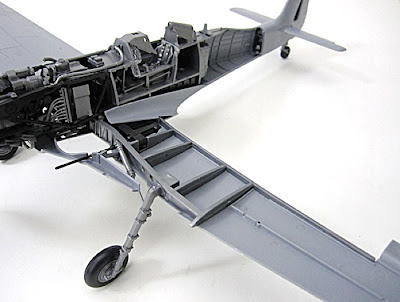 Skyraider ground attacker
This latest kit of the Douglas ground-attack aircraft, famous as a bomb truck in the Korean and Vietnam Wars, really does the single-engine beast justice. As for the kit, it’s well up to the standards of the other Z-M offerings, plus there are several extra-part sets to add even more detail to this already detailed product. The cockpit and fuel tank assembly (below) really assembled to make a decent model in its own right - very nice too. 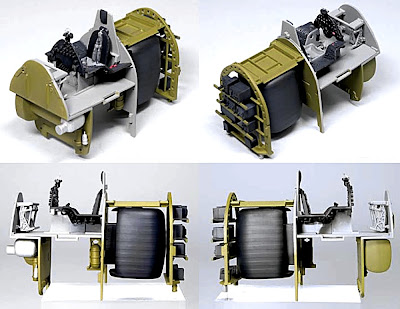 Accessories
Zoukei-Mura has, very sensibly, collaborated with other top manufacturers, so names like Eduard of the Czech Republic have been commissioned to produce photo-etch sets, and Microscale Industries are producing decal sheets. It’s a sensible outsourcing policy that leaves the team at Z-M to concentrate on the big stuff.

Summation
It’s not all sweetness and light - some reviewers have reported problems with component-fit, so there’s obviously a way to go before the learning curve is in the past. Even so, for detail-lovers the Zoukei-Mura kits have to be among the leading choices.

There's more
More pix of the Zoukei-Mura kits below, led by one of the US Navy AD-6 Skyraiders that feature in the comprehensive Zoukei-Mura instruction manual. 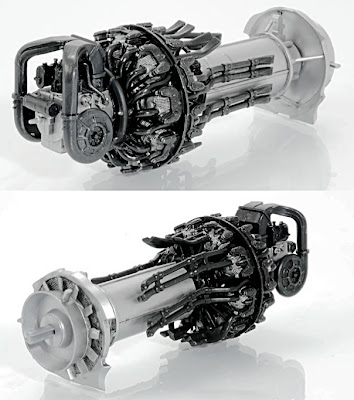 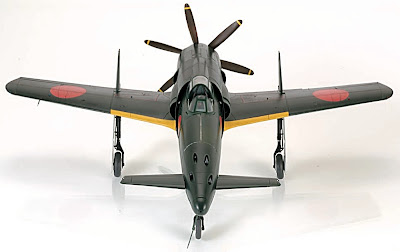 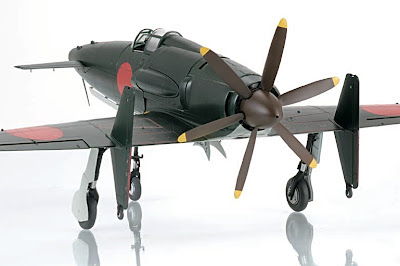 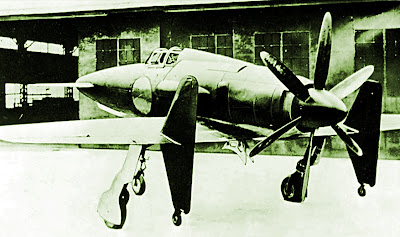 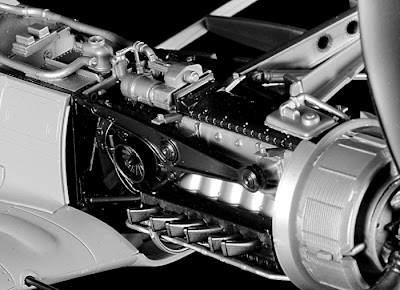 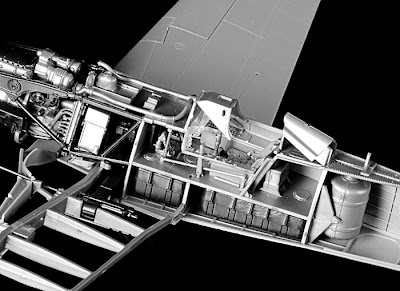