HOBBY MASTER COLLECTORS HAVE THEIR OWN PROFILE PAGES 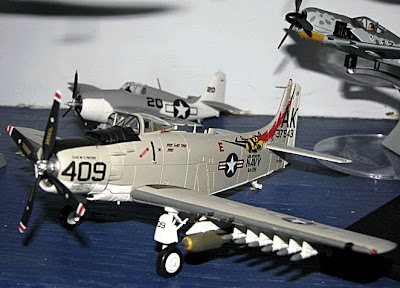 Hobby Master of Hong Kong makes a wide and expanding range of diecast models, of both aviation and military armour subjects. The aircraft in particular hit a sweet spot, with sizes that range in scale from 1:200 airliners to 1:32 combat types. 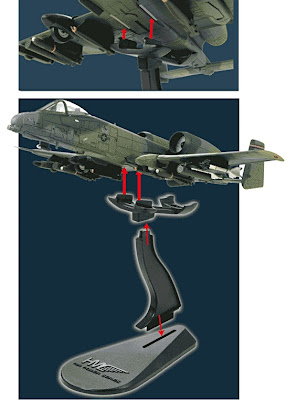 Huge range of models - and collectors
Latest aircraft on 2012 sale include a Duxford ‘Flying Legends’ Spitfire Mk. XIV, ‘City of Jacksonville’ F-106 Delta Dart, and a MiG-17 in Cuban Air Force markings. So there’s variety for you, a miscellany reflected in the widespread nature of the buyers, collectors living in dozens of countries. Hobby Master runs an interesting fans page, with profiles of enthusiasts and their collections - and if you get accepted onto the site, hey, you get a free HM model. 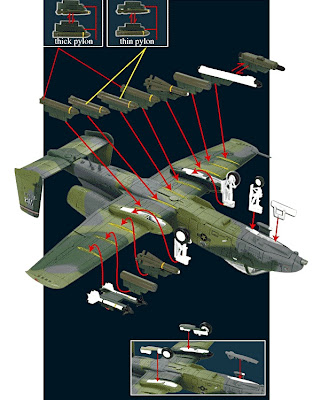 Introducing HM collectors
We’ve taken just three enthusiasts at random to give you a fix on the HM Brigade - but there are many more on the HM site, and it’s well worth going over to have a look. 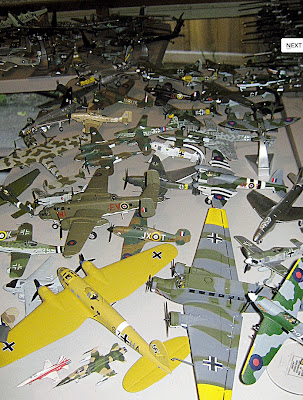 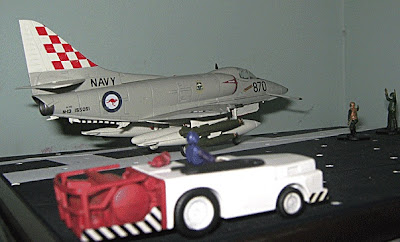 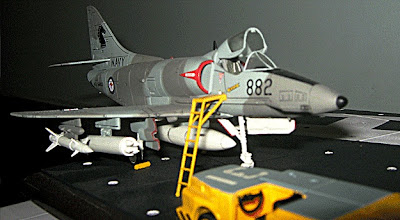 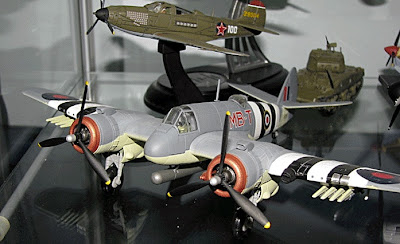 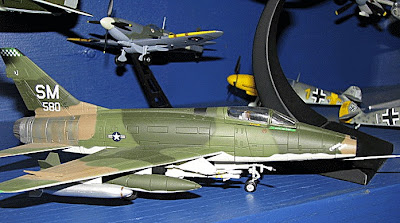 Reason for collecting: “My father was in the US Air Force during Vietnam, so especially interested in Hobby Master's South East Asia (SEA) camouflage jets like the F-4, F-100D, F-105 and F-111. Drew recalls building a kit of an F-4E that was very similar to the Arkansas Traveler from Hobby Master. Another interest is the Pacific Theatre of Operations (PTO) and HM’s fine Helldivers, Hellcats and SBDs are welcome additions to some of the Corsairs and Wildcats already in the collection.” 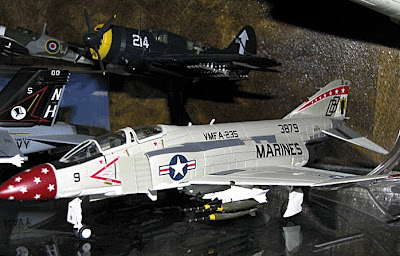 Most anticipated models: The new B-26 Invader and hope Hobby Master makes a P-61 Black Widow in 1:72 someday, too. 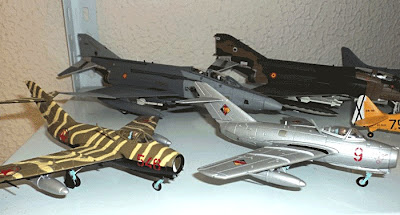 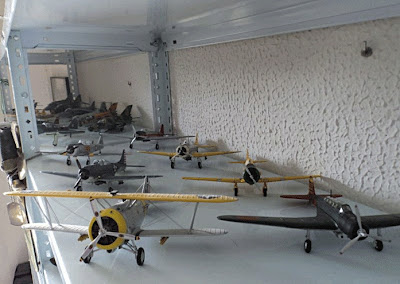 Reason for collecting: “I started to collect metal models when I was around 16. By that time I was in love with the Spitfire, that to me was the most beautiful aircraft ever. My collection began with a Spitfire and a Bf 109, and today I have more than 278 aircraft of all scales. HM´s appearance on the market was a nice surprise to me; the diversity of models and nationalities has no equal in other trademarks, not to mention the models’ quality.” 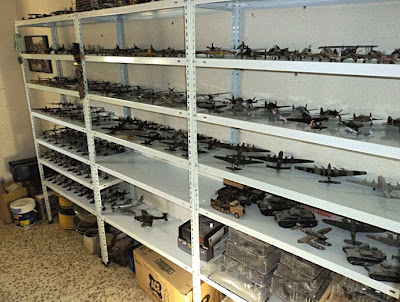 Most anticipated model: Polikarpov I-16 Mosca

SMN note:
The I-16 was a revolutionary type when introduced in 1934, having a cantilever wing design, coupled with retractable landing gear. In service it had many nicknames, including Ishak (Donkey) by Soviet flyers, Rata (Rat) by Spanish Nationalists, Mosca (Fly) by Spanish Republicans, and Slipiorava (Flying Squirrel) by the Finnish Air Force. Take your pick!