JOHN CARTER - TERRIFIC MOVIE, BUT WHERE ARE THE MODELS AND THE KITS?! 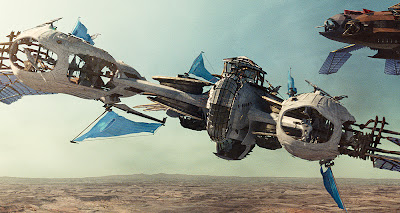 For anyone raised on early science-fiction, the name Edgar Rice Burroughs needs no introduction. For the rest of us, he was the US writer famously responsible for the original Tarzan books, and now his sci-fi ‘Barsoom’ (Mars) titles have hit the big screen in the form of the latest Disney movie John Carter. 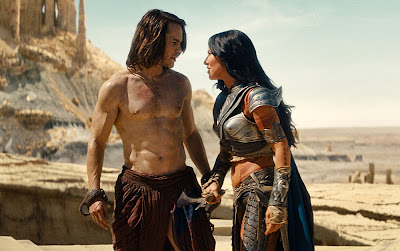 Beautiful princess
There’s a subtitle ‘of Mars’ there too, though the producers were keen to downplay the red planet in the name, concentrating instead on the hero, John Carter, played in the movie by Taylor Kitsch, opposite the gorgeously sultry Martian princess Dejah Thoris, played by Lynn Collins. 2012 is just the right year for this reinvention of Burroughs’ riproaring swashbuckler, as it marks the centennial of the original story A Princess of Mars, which was published in six episodes from February to July 1912. 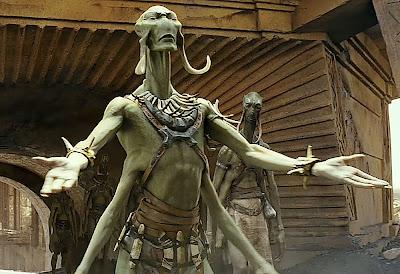 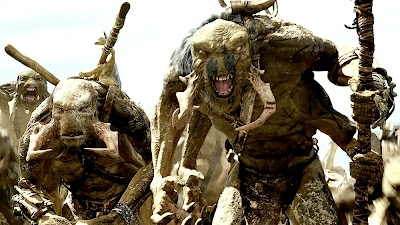 Model story
That’s enough about the backstory - the big question for SMN is: where are the tie-in toys and the scale models? Well, to the best of our knowledge ‘they are coming’ but quantities and variety rather depend on the movie’s box-office success. We do know that John Carter figures have hit at least one ‘most wanted’ fan-list, so we might not have to wait too long. 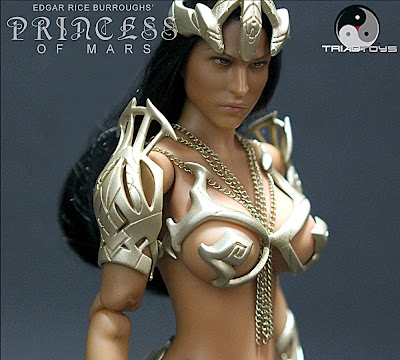 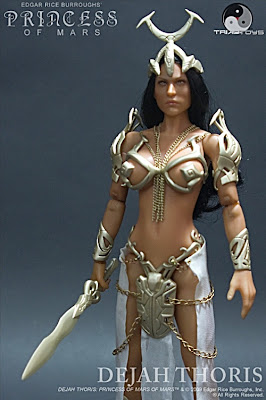 Figures from Triad Toys
There’s also a Triad Toys 1:6 scale figure series already on the market. The Dejah Thoris figurine (above) looks pretty good, while the green-skinned Tars Tarkas Martian and John Carter cast duo (below) turn in some impressive stats - 1:4 scale and weighing some 7.3 kg (16 lb). However, it’s important to realise that Triad’s license is for the Burroughs books, not the Disney movie, so film-buffs may have to wait awhile for their Kitsch and Collins Barsoom figures. 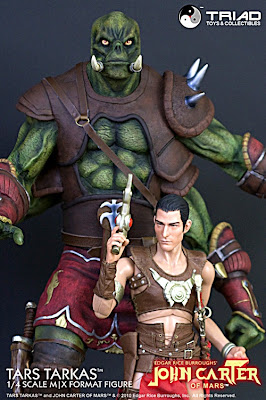 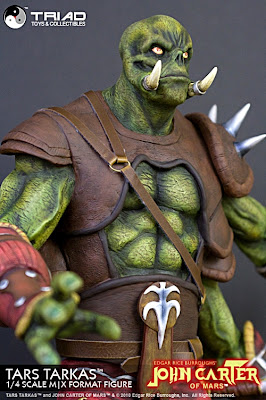 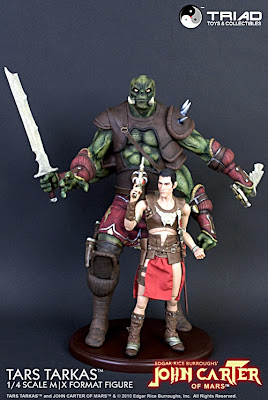 Steampunk machines
The SMN Crew’s excitement is just as much with the movie’s ramshackle steampunk-favoured hardware. Flying machines in the form of huge winged ornithopters and airboats trundle across the silver screen, the result of some truly original thinking in the design studios. But until we get kits of them (come on, Fantastic Plastic!) they will have to act as baseline-ideas for the kitbashing crowd. Super stuff, and we'd like to see any results from model makers out there! 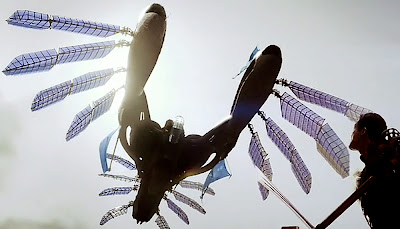 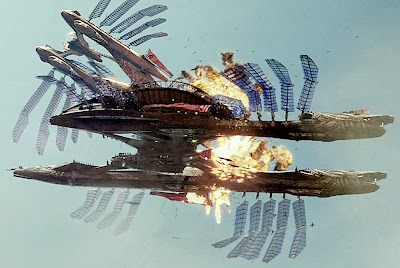 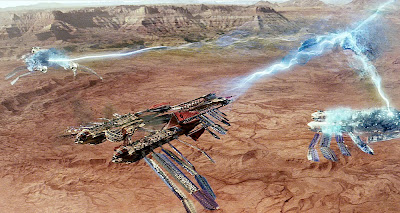 More pix to enjoy below. If you like sci-fi John Carter is a must-see. 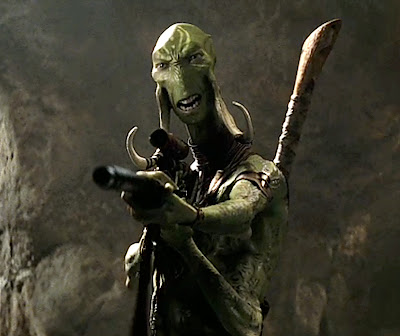 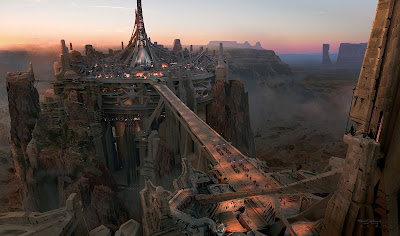 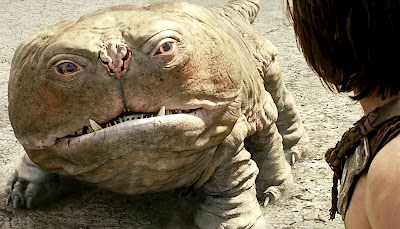 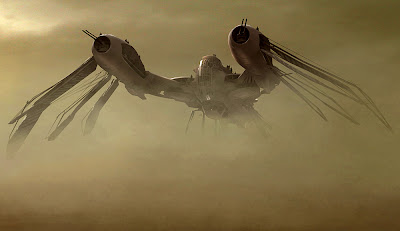 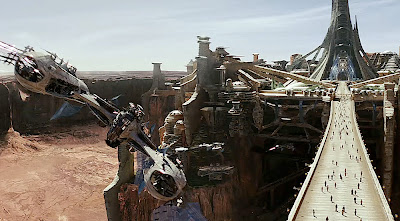 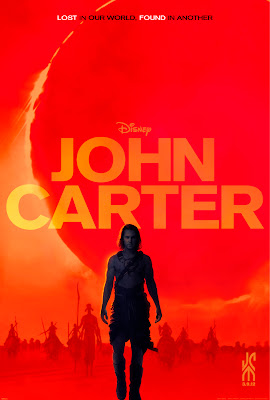