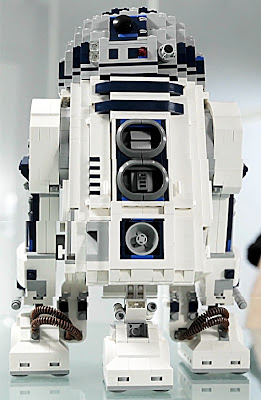 SMN update:
Here’s the LEGO take on the company’s upcoming Star Wars release: “Presenting the iconic R2-D2 as you've never seen him before! Everyone's favorite droid from the Star Wars galaxy is now part of the Ultimate Collector Series and features fantastic detailing, such as retractable third leg, front panels that open to reveal a universal computer interface arm and a circular saw, rotating head...”

Whoa, there LEGO, your PR department sounds like it’s had too many energy drinks: “... and two fold-out front spacecraft linkage control arms. With the included fact plaque and R2-D2 minifigure, this diminutive model is the perfect addition to your LEGO® Star Wars™ collection!” 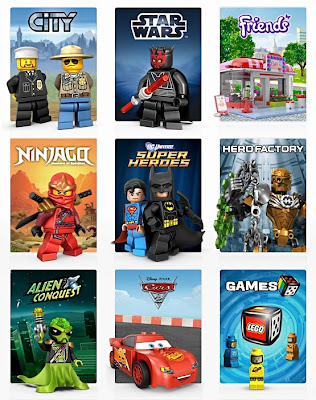 Designing a new LEGO kit
Still, as avid Star Wars fans since the first movie soared across the silver screen back in 1977, we have to agree with LEGO that the little bot is definitely: “the best-loved droid in the Star Wars galaxy!” As you’ll see from the LEGO YouTube video (below) a lot of thought goes into producing a new kit. 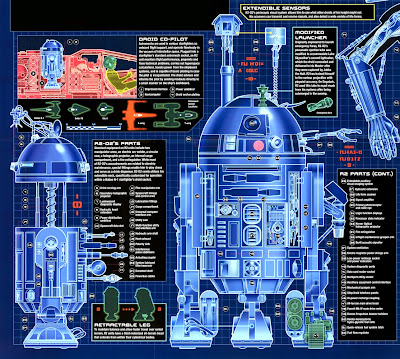 Nifty blueprint of R2D2 (above) from The Official Star Wars Blog here.