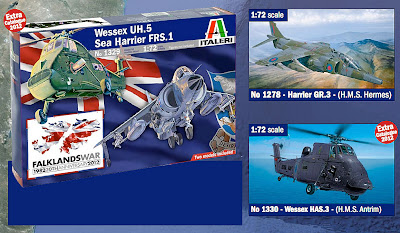 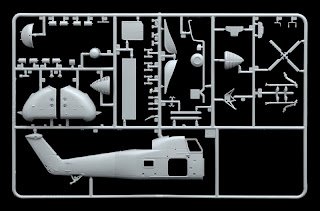 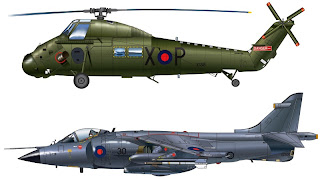 On offer from Italeri
A 1:72 scale double-kit sees the Westland Wessex UH.5 and Sea Harrier FRS.1 in the same box, and at just over 200 mm (7.9 in) long each, the two models are well matched in size. A second Harrier kit to 1:72 scale features the GR.3 variant, this design without the Sea Harrier’s raised cockpit. A second 1:72 scale Wessex is also available, the HAS.3, nicknamed the ‘Camel’ for its humpback dorsal radar fitting. This kit offers three sets of decal markings, the others just one. 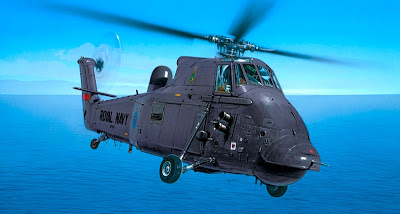 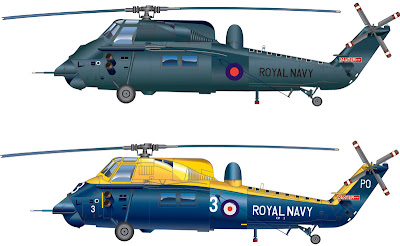 Other types involved
There are plenty of other models relevant to the Falklands War, including the British Vulcan bomber and HMS Hermes aircraft carrier. However, we’d most like to see Argentine aircraft such as the Super Etendard, Mirage III, Skyhawk, Pukara, even British-supplied Canberra bombers. 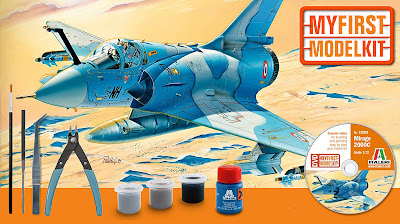 French and Soviet deltas
Other jets on release this month include the blended-wing Dassault Mirage 2000 from the 1980s. The 1:72 scale kit comes in Italeri’s ‘My First Model Kit’ packaging, which means you get paints, cement and brushes, plus a set of useful modeller’s tools. There’s also a DVD video tutorial in the box. 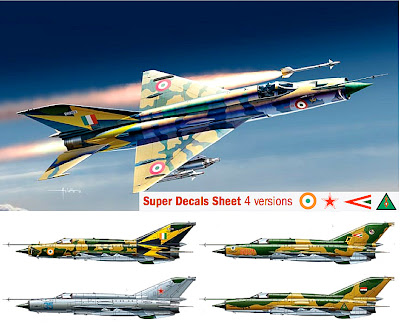 Cold War warrior
The MiG-21 is to 1:48 scale and models one of the classic aircraft from the Cold War era. Four sets of markings are included, and the fuselage is a multi-piece assembly, unusual perhaps in what is not a particularly large model - when assembled, the Italeri MiG-21 measures 328 mm (12.9 in) long.

DIY jet
The MiG-21 was one of the most widely built jets ever, and many still fly today, with 44 in private hands in the US alone. Negotiating price for your own Soviet jet? Dig in your back pocket for around $450,000 USD... IWOOT! 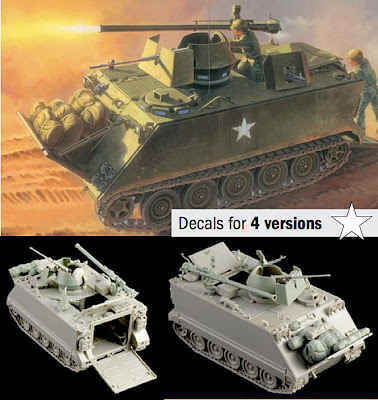 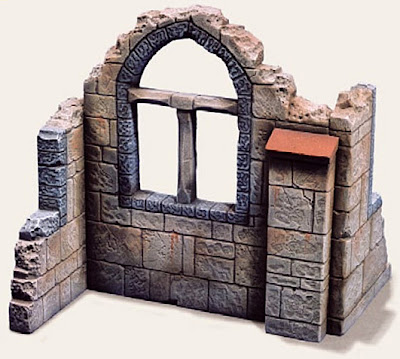 More kits from Italeri in April
Other releases this month include two in 1:35 scale, a US Army M113 personnel carrier, and a ruined church window, suitable for dioramas. 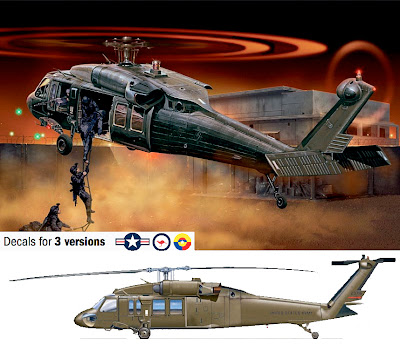 A further helicopter kit features the 1:72 scale ‘Night Raid’ Sikorsky UH-60 Blackhawk, while trucking fans get a nifty 1:24 scale DAF 2800 NTT eurohauler. A set of 1:72 scale Prussian Cuirassiers is for historical warfare enthusiasts, providing 17 cavalrymen and their horses. No assembly is needed, apart from sitting the men on their mounts - but you’ll need plenty of time for painting all those uniforms! 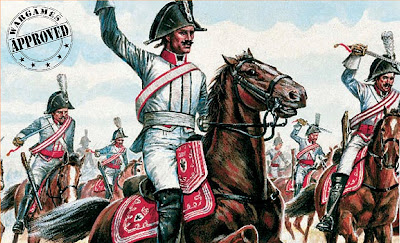 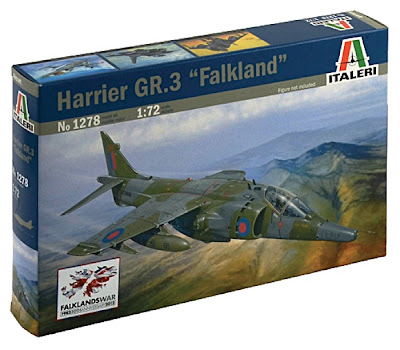 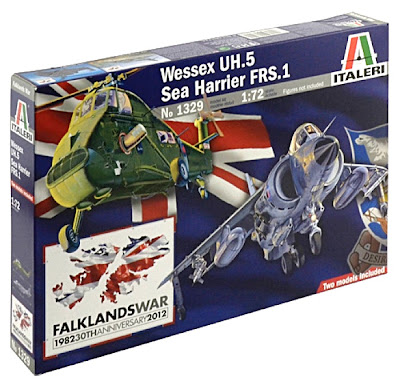 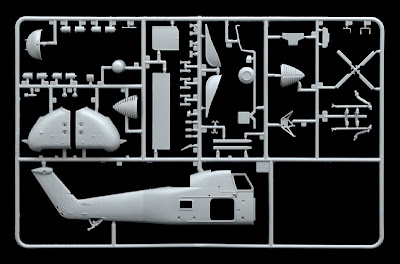 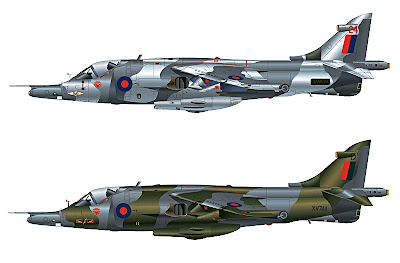 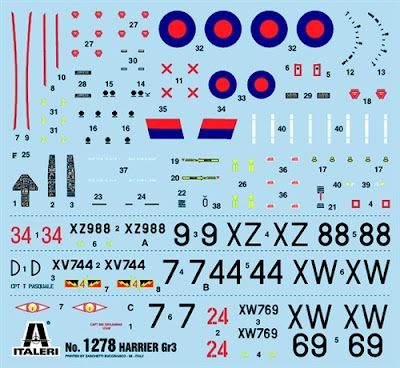 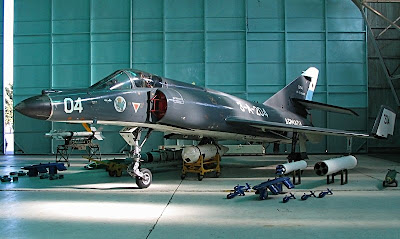 Last but not least - Argentine Super Etendards, supplied by Dassault of France. 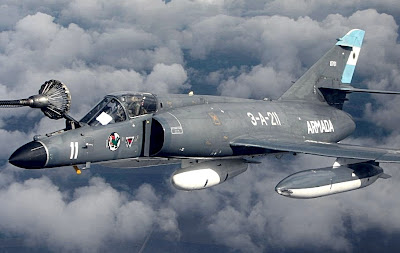