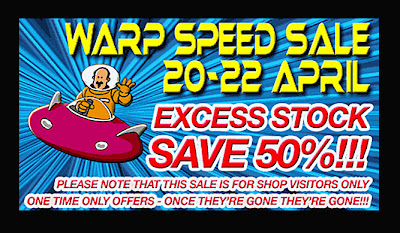 Mat Irvine reports:
Comet Miniatures, the London-based specialist modelling haven for all things science-fiction, fantasy, and the ‘generally unusual’, is having a ‘pavement sale’ over the weekend of April 20-22, 2012. 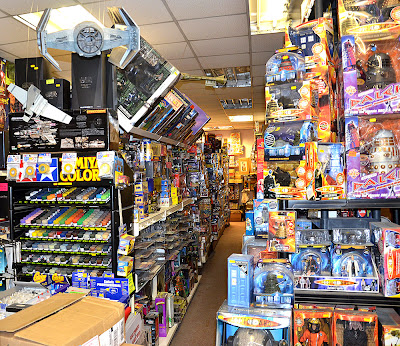 Changes afoot
The sale is part of a restructuring of the business, Comet’s proprietor, Tony James, tells SMN. Due to building developments locally, the main Comet Miniatures shop is having to downsize slightly, so Tony is taking the opportunity to move much of the stock to warehousing, and at the same time: “Having a hard look at what I am actually going to deal with in the future.” This means that a number of subjects will probably no longer be stocked - so it’s an ideal time to have one of those pavement sales, where some items are knocked down in price by 75 percent! 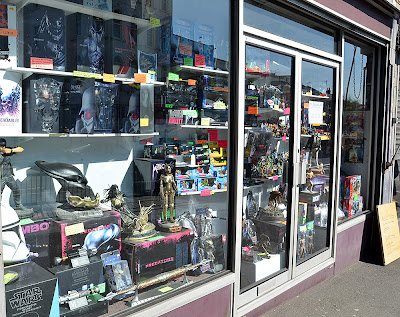 Grab a bargain
Previous pavement sales have been popular, so if you’re in reach of London, and feel like sniffing around for a bargain, put aside Friday 20th, Saturday 21st, and Sunday 22nd of April. For many items, this could be the last time you’ll have the chance. 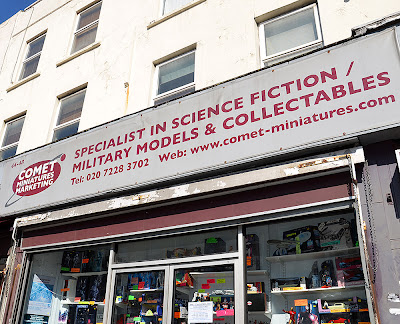 The Comet Miniatures shop (above) is at 44-48 Lavender Hill, Battersea, London SW11 5RH. It’s also worth checking the CM website, link below. 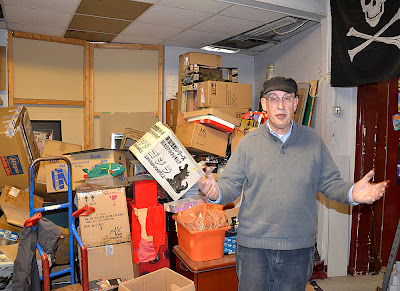 Comet Miniatures at the HaMeX ‘smallspace’ show
Note also that Tony James (above) will be one of the dealers at the new sci-fi and space HaMeX model show, ‘smallspace’, on Sunday, July 1, 2012.

You can also visit here. 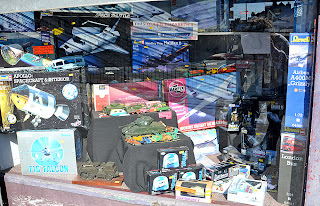 Comet’s ‘collectibles’ window. Many items are likely to be up for grabs. 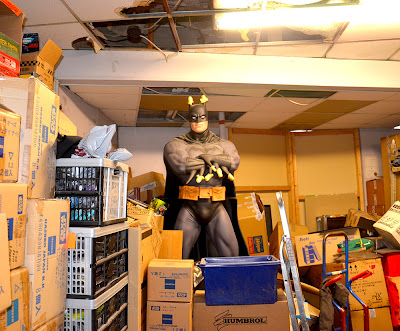 More boxes - even Batman is yours for a price. 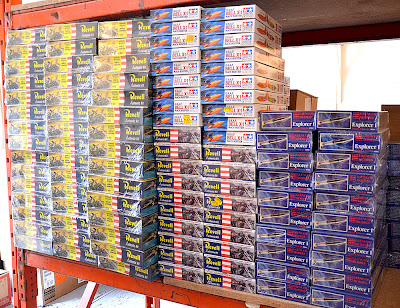 Anyone want a Revell LaCrosse Missile, or maybe a Glencoe Explorer 1? Tony has a few, and it’s just the start of getting overspill stock on shelves. 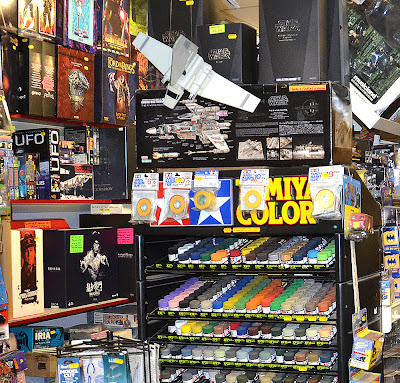 If you’ve never been in the shop before, try and grab the opportunity before it all changes. This is part of the main shop, which will remain, but it will be shorter. 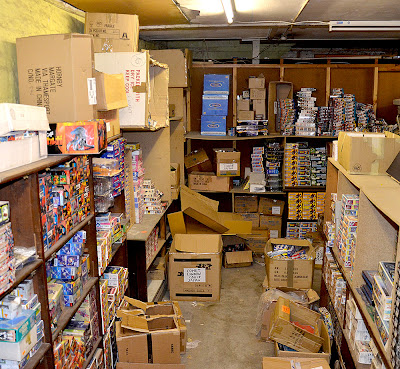 Just a few of the boxes about to be moved.