BLAST FROM THE PAST - AIRFIX BLOWER BENTLEY ROARS IN AGAIN 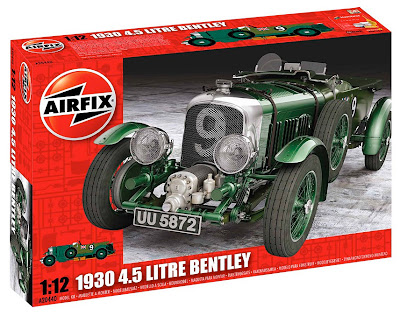 SMN report:
It’s Airfix news again today, with a look at the re-release of the 41-year-old (Yes, forty one years!) 4.5 litre Bentley to 1:12 scale. The kit’s certainly been around the block a few times, and here it is again - yet it still assembles to make a handsome replica of a fantastic race-winning car. 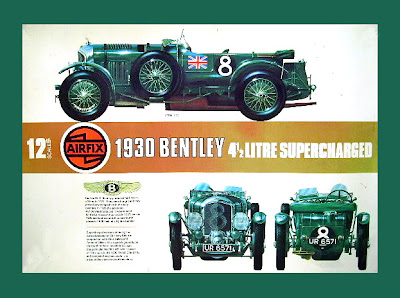 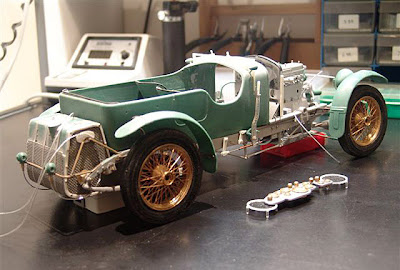 Big model
But of course, there’s no competition at all to this scale, so it’s a pleasure to report that the kit manages to stand up pretty well, for all its four-decade-plus vintage. And it’s a big model vehicle when assembled, measuring some 365 mm (14.4 in) long and 135 mm (5.3 in) wide, with 278 components that are still crisp and detailed. 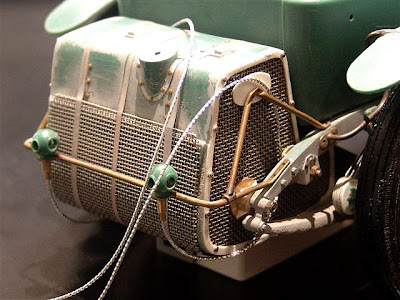 Plastic or metal?
And you certainly can work on this kit to produce a beautiful display model. We came across the work of ‘modelmaker’ on the website scale-models, who had this to say of his build of an earlier release: “For those that know me will know that I really only scratchbuild all my models in metal and it's not often I build a plastic based kit but lately I've had a calling to do so, so I've decided I will document the build of this Bentley.” 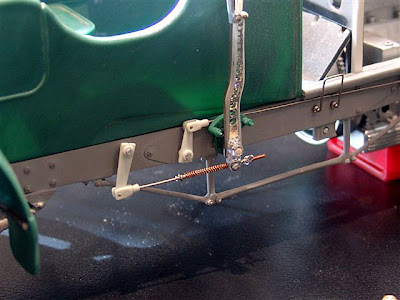 Extra detail
Modelmaker adds: “...on this build I have been asked to incorporate all the parts that were removed from the last build such as fenders headlights windscreen etc.” Modelmaker goes to town with his models, plastic or metal: “I have already built up and detailed the chassis, floor suspension, layshafts and fuel tank, I've also just finished turning up a new dashboard and wheels.” SMN reckons that’s all excellent stuff, and worth a visit to the website, address below. 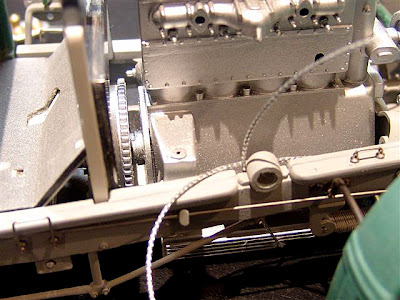 Summation
Welcome back to a good old stager. However, we reckon that next time round, Airfix would do well to put some effort into the exercise, by adding some super-detail components, such as photo-etch metal parts, perhaps a handsome display stand, maybe even some period racing driver figures. Dare we add that a soundchip with engine noise would be good? And an LED set for lighting? And... and...

There's more
Here are some views of modelmaker's Bentley. For more info, visit the site - it's packed with impressive material. 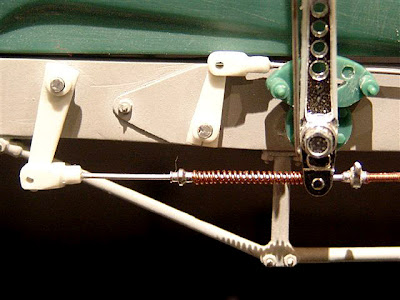 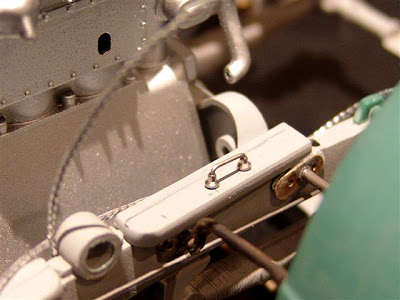 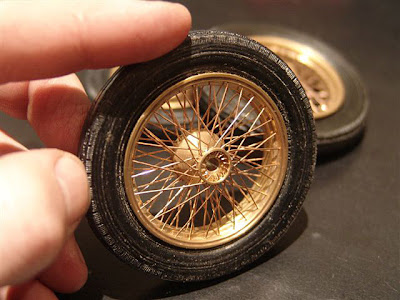 The real thing
And here are a couple of shots of the Bentley in the metal. Note the string wound around the steering wheel rim, to provide the driver with extra grip - simple, yet highly effective. 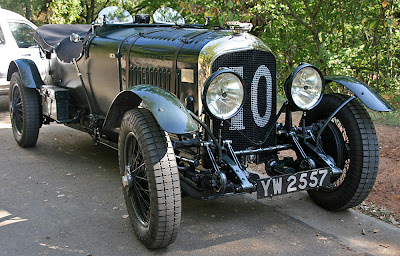 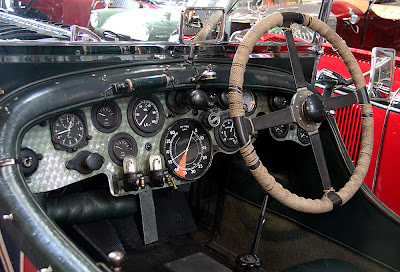