CONTEST - DESIGN A STEAMPUNK FIGURE CONTEST, WINNER GETS IT MADE AS A MODEL KIT 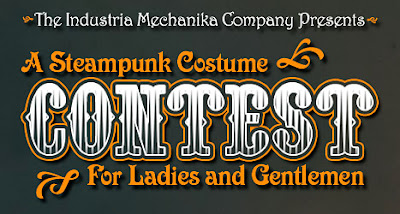 SMN report:
The Industria Mechanika sci-fi model outfit is going from strength to strength, and now there’s a contest on to spice things up. If you’re a steampunk fan (and we are) then IM’s invitation to send in figure designs in the genre is a tempting one. 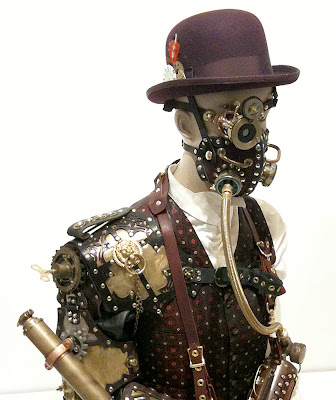 Steampunk range
Industria Mechanika has some interesting 1:35 scale steampunk-style model kits already, including the fish-shaped Submersible, insectoid Hornethopter, and the upcoming Steam Car and Squid-Shaped Submersible. As for the contest, in IM’s words: “Wouldn’t it be cool if we got the community involved?” And that’s how the idea came about. Again, from IM: “You can now have the chance to become immortalized in your best Steampunk attire as a scale model kit!” 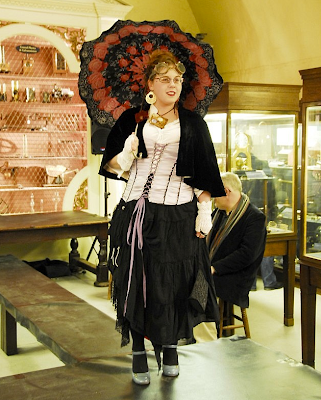 Dress for Success
Many people in the Steampunk community create fantastic outfits which they wear to conventions and shows, so emailing pix of your outfit means you could be chosen to “become” a figure model kit. Accessories count too, so rayguns, backpacks, electro-swords and the like could all be part of a winning outfit. 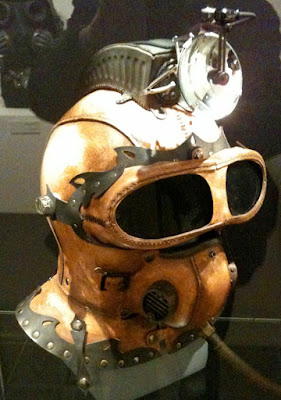 Full details of the competition are given at Industria Mechanika’s website, link below. Cutoff date is June 1, 2012. 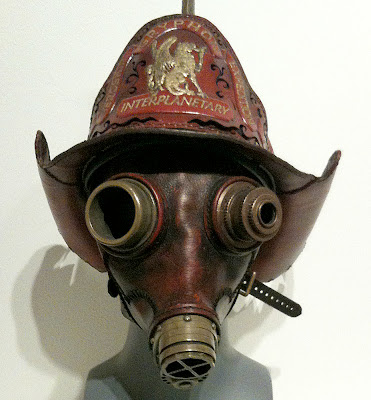 Immortalized in kit form
Oops, nearly forgot the prizes - the Grand Prize is the winner’s likeness in costume, made into a 1:35 scale figure kit. You get two of these, including the option of having one pre-painted by an expert (yes please). You also get a squid-shaped Submersible model kit. Runners-up may make it into IM’s kitworld of fame too. 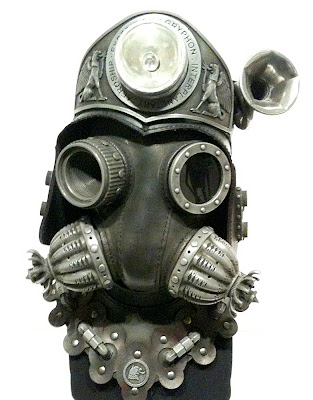 History of Science
The pix we show here were taken at a curated steampunk exhibition at the Oxford Museum of the History of Science. And what a show it was: the first of its kind, and in a perfect backdrop of early scientific instrumentation. In fact, it was difficult at times to distinguish between the genuine old stuff and the fantasy exhibits. A great show, and one we hope to see return sometime soon. 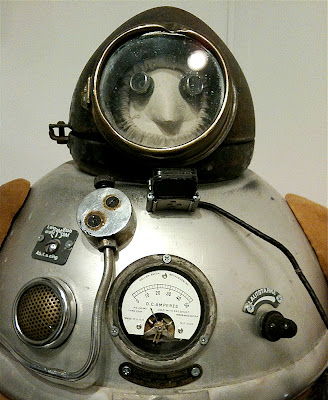 Summation
Interesting contest for sci-fi and fantasy fans from Industria Mechanika. Get cracking if you want to win!

Museum of the History of Science here.

Industria Mechanika here - scroll down to find the contest. 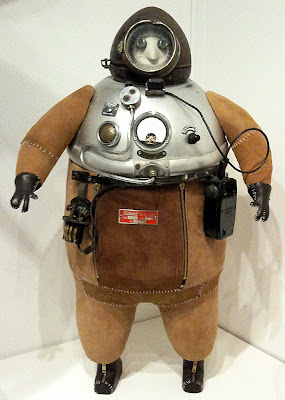