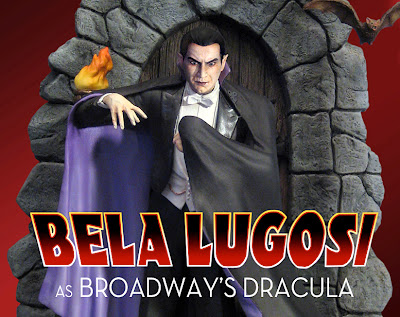 David Jefferis reports:
There are some big smiles at Moebius Models this month, as the 1:8 scale Bela Lugosi Dracula kit won the 2012 Rondo Award. The Moebius win is one of several made in the horror genre, and is for the ‘Best Toy, Model or Collectible.’ 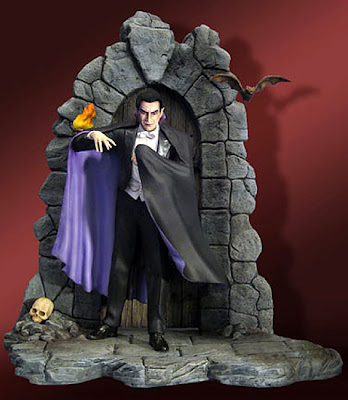 The kit
The kit shows the famed Dracula actor bela Lugosi, as he appeared on Broadway in the 1920s. It’s made to 1:8 scale, and comes with the diorama base as shown, though the bat is not included, which is a shame. Due very soon is a deluxe version, which will include a female victim (one of his brides, I guess) and extra components to make the necessary larger base. 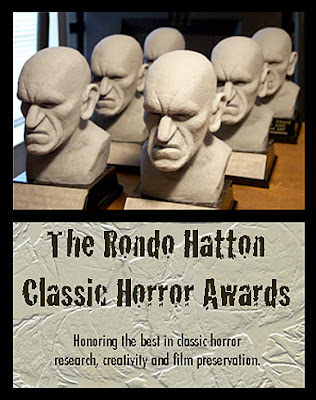 Rondo: the Awards
The Rondo Hatton Classic Horror Awards (‘Rondos’ to those in the know) are named after Rondo Hatton, a relatively unknown B-movie villain and character actor of the 1940s. The aim is to celebrate the best in classic horror research, creativity, and film preservation, and is an online-only e-mail award, which this year drew more than 3100 votes from across the US and around the world. The Rondos are conducted by a 17-year old internet community, the Classic Horror Film Board, and that gives the Rondos a special weight, for there are no vested interests in the votes - it’s fans and specialists who do the choosing. 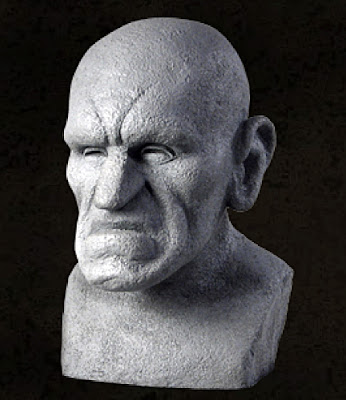 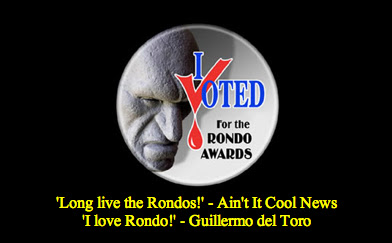 Rondo: the history
The awards were first presented in 2003, at the Monster Bash convention in Pittsburgh. The ceremony is currently held at the Wonderfest convention in Louisville, Kentucky.

Diamond Select figures here, including The Munsters, Captain America, Back to the Future, Thor, Star Wars, and much more. Totally ace.