ON A ROLL - HOT STUFF FROM HASEGAWA 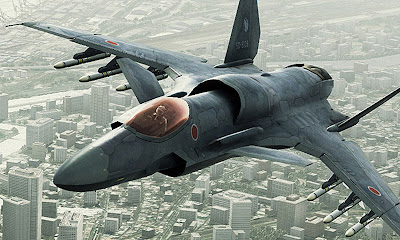 SMN report:
Hasegawa of Japan is bringing us hot new and revised products at a pace-and-a-half. Here a taste of what’s in store - space, sci-fi, aviation, and... girls! 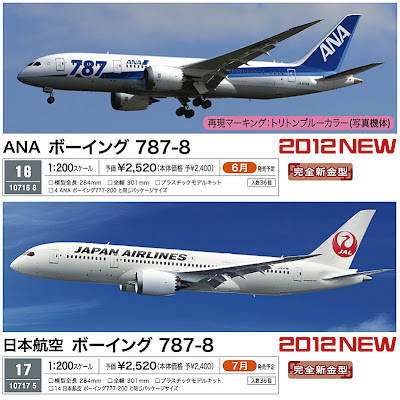 Dreamliner
The 1:200 scale Boeing 787 Dreamliner comes in two flavours, JAL (Japan Airlines) and ANA (All Nippon Airways), differentiated in several ways, such as the differing engines used by the two airlines. At this scale, the changes are visually minor, but Hasegawa has detailed everything you need for an accurate finished model. 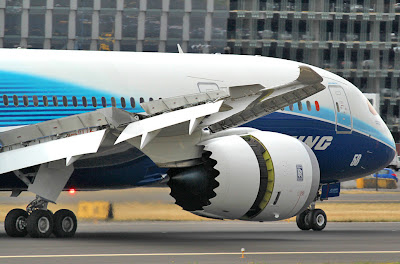 Voyager
Real-space fans have a treat in store with the 1:48 scale Voyager space probe. Two were launched back in 1977, their mission to record data and information about the outer planets. After swooping past Jupiter, Saturn, Uranus and Neptune, they are now drifting into interstellar space, beyond the Solar System. 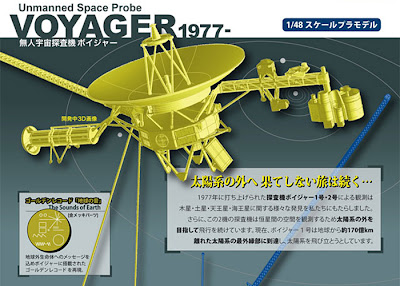 Golden Record
The Hasegawa kit includes a scale representation of the ‘Golden Record’, a video disc containing the sights and sounds of Earth. There’s one aboard each spacecraft, a time capsule message, just in case they bump into intelligent aliens, sometime in the distant future. 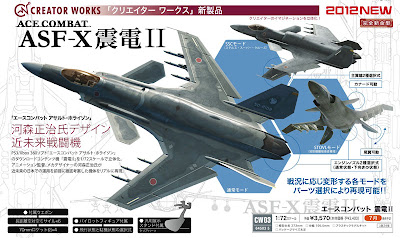 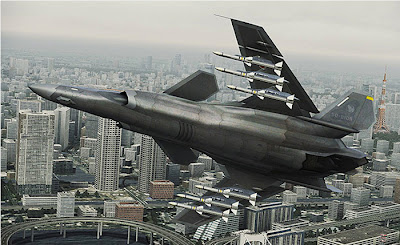 Flood of science-fiction
Sci-fi fans have their hands full with a bunch of Hasegawa releases. Perhaps the most interesting is the forward-sweep combat fighter to 1:72 scale, representing an aircraft featured in the PS3/XBox 360 video game ‘Ace Combat’. The machine is packed with  advanced design features, such as canted tail fins and swivelling engine exhaust. Convincing stuff this, even if it is pure fiction. 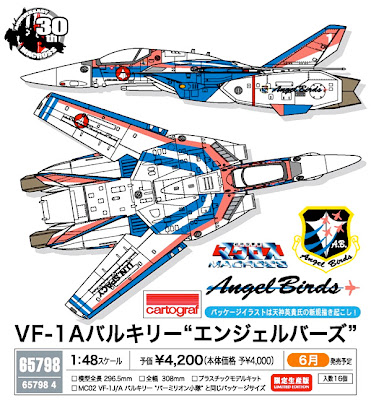 More sci-fi
Two more jets feature in the Hasegawa release list: a 1:48 scale Macrosse robocraft, and a 1:72 scale Macrosse Plus, in UN Spacy markings. Both are neat models, reissues of kits dating back to the 1980s. 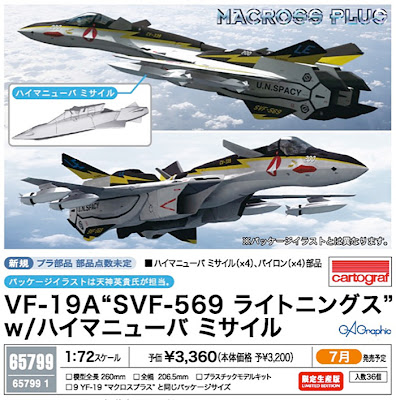 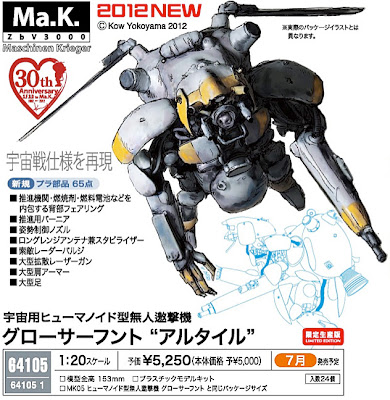 Robot attacker
Meantime Maschinen Krieger comes out shooting, with another 1:20 scale robotic fighting kit, the Grosse Hund, and very convincing it is too. 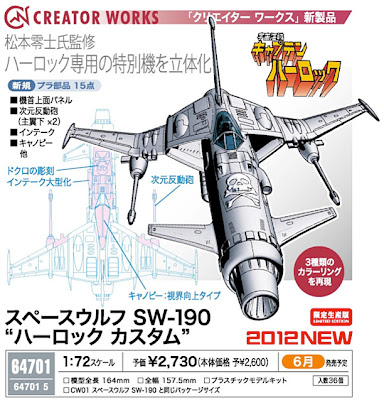 Space fighter
The Creator Works single-seat space fighter is perhaps a little less so, if only because Star Wars and its X- and Y-Wings have trodden the same path so well. Still, this one’s not Star Wars, so brownie points for that, as well as for being to model aircraft-standard 1:72 scale. 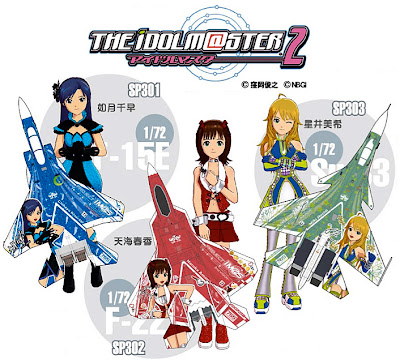 Girl power
Last but not least, we have a series of combat jets painted in girlie shades, courtesy the Japanese anime series Idolmaster, which is hugely popular with young teens. Hmmm... an F-15 Eagle, F-22 Raptor and Sukhoi F-33 dolled up in pinks, greens and blues, plus pretty girls painted on the wings is a different take on the term 'warpaint', and makes a refreshing change from the oh-so-serious camo schemes that are the usual paint jobs on these jets.

Summation
We’d build them all if we had time - but given a choice of one, it has to be the Maschinen Krieger release for the sci-fi freaks at SMN Towers. Yes please: Ma.K just has to be the best non-Hollywood sci-fi kit series ever released.

All sorts of Hasegawa kits here.