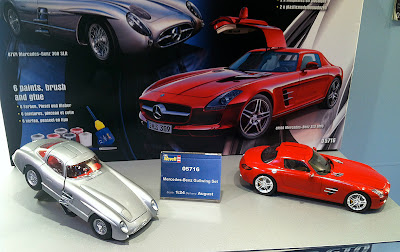 SMN REPORT:
Here’s the second set of scale model pix, courtesy Revell-Germany, the Mercedes-Benz set (above) due for release in August. And also a reminder that RG’s Scale 2012 modelbuilding competition is open for entries until August 15. 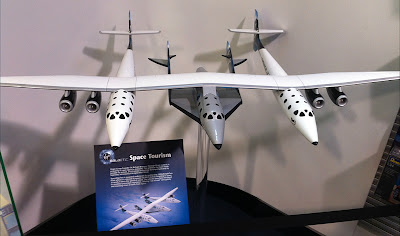 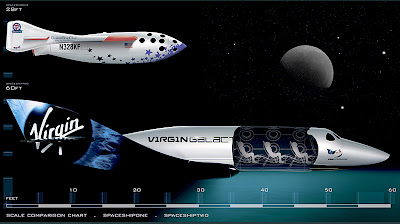 SpaceShipTwo
The one we’re really looking forward to later this year (November release) is the 1:144 scale SpaceShipTwo with the carrier plane WhiteKnightTwo. The kit is reportedly being developed with Hasegawa, and looks as weird in prototype model form as it does in reality. 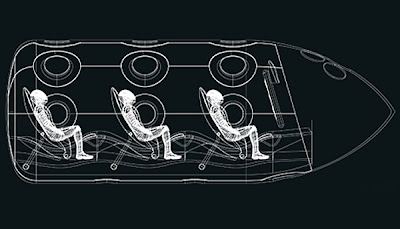 Scale astronauts please
It would be rather good if a set of 1:144 scale astronauts came with it, though figures to this scale are a rarity. A modicum of interior detail would be desirable too, especially as there are so many portholes to peer into. Whatever, it’ll be a decent-sized model on display, the mother ship’s wingspan being some 297 mm (11.7 in). 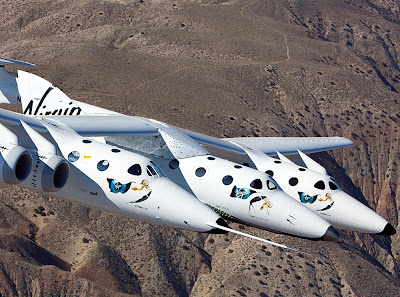 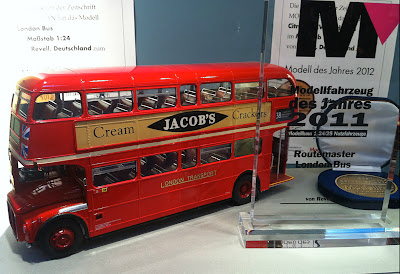 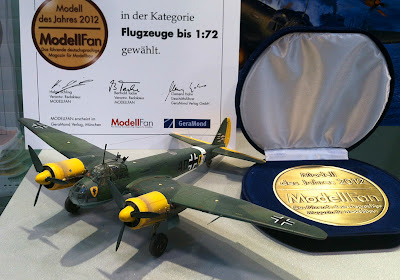 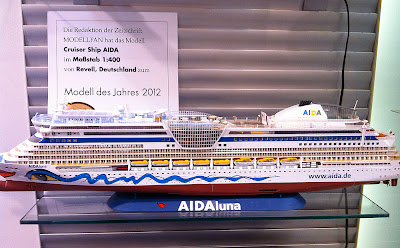 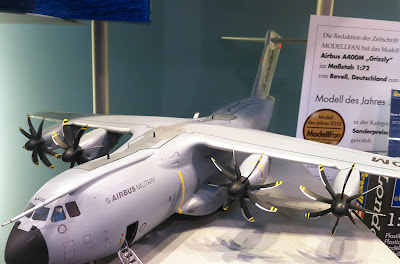 Retro eco-car
Funnily enough, just as interesting to us is Revell’s 1:18 scale model of the Lloyd Alexander, an economy car that was produced in Germany from 1957-61. It had a two-cylinder 600 cc engine, which gave a top speed of just 100 km/h (61 mph), the company proudly announcing that this could be reached in one minute from a standing start. Still, it was more of a ‘car’ than the Heinkel and Messerschmitt three-wheelers, produced around the same period. 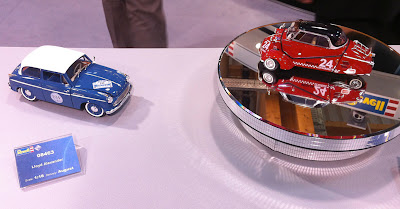 And talking of spaceships...
The Revell Star Trek pair are up for awards too, though Trek fans are divided as to the absolute accuracy of either spacecraft. As occasional fans of 'classic' Trek (though big junkies for the most recent movie) both the Enterprise and Klingon ships look pretty good to us. 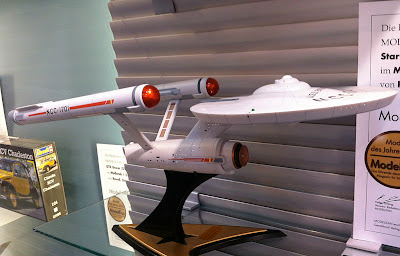 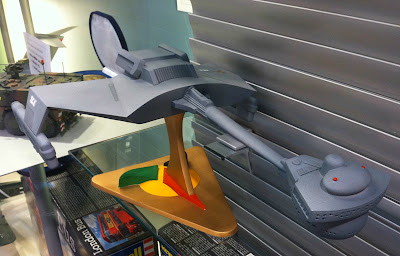