ROBOTS ON THE MARCH IN JAPAN 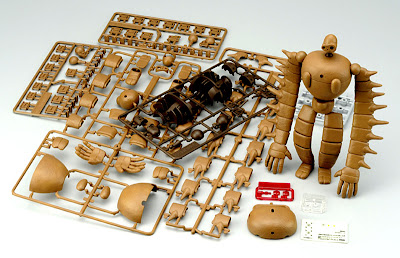 SMN report:
We’ll be fascinated to see how many robots will be on display at Japan’s Shizuoka Hobby Show on May 17-20. They’ll probably number in their hundreds, from a host of toy, figure, and kit manufacturers, including Fine Molds, whose 1:20 scale robot shown here comes from the anime fantasy movie Laputa: Castle in the Sky. 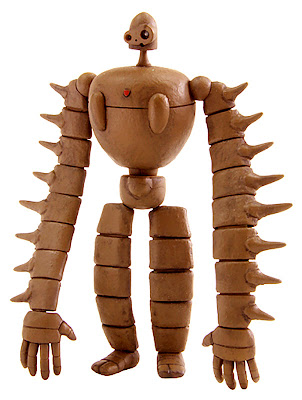 Unusual robot
This Fine Molds robot is not a brand-new release, but the strange mechanoid is worth a mention, if only because it is so definitely not a run-of-the-mill Terminator or Robocop-style creation. There are two versions of the design, the combat 'soldier' type shown here, with 132 components, and the peace-loving 'gardener' type shown at the bottom, with 139 parts. 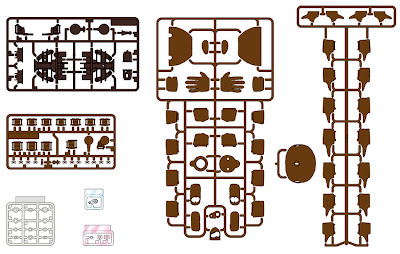 City in the sky
The movie Laputa was first released in 1986, but it’s still going strong, and maintains a faithful following. The recent Fine Molds snap-fit kit includes the hugely long-armed soldier-bot, human figures, and a strange creature that seems to be a weird cross between a fox, a cat, and a squirrel - or something! 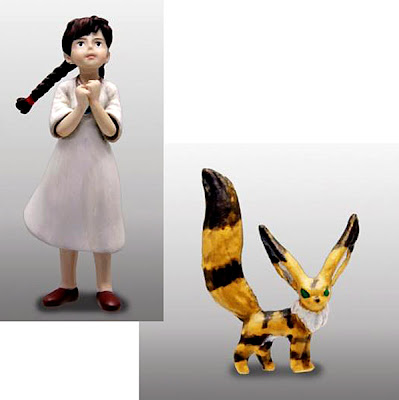 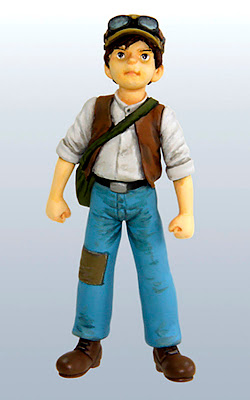 Modern take on a centuries-old story
Incidentally, Laputa itself is a flying city, named after the island in the sky from the classic tale Gulliver’s Travels, by Jonathan Swift. Nice - and maybe the robot in this kit could also be a candidate for inhabiting a fantasy diorama in a kit-combo with steampunk-inspired kits from Industria Mechanika. A poster for the anime movie is shown below. 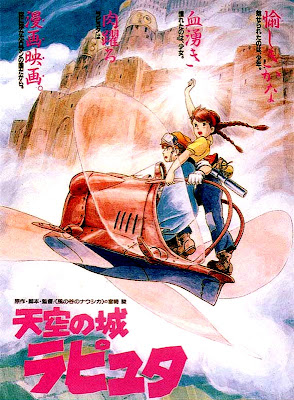 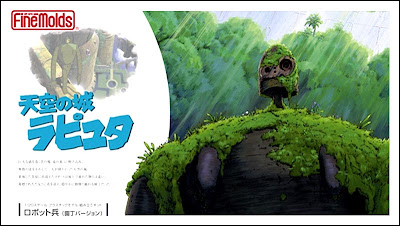 There's also this somewhat cuter, smooth-armed gardener version. We like both for their general weirdness. 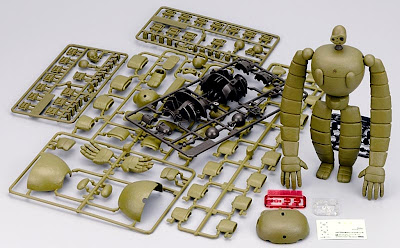 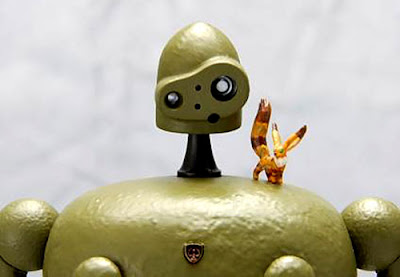 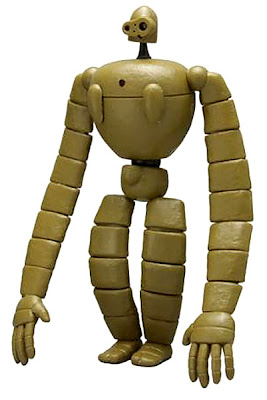