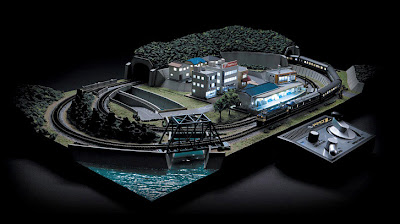 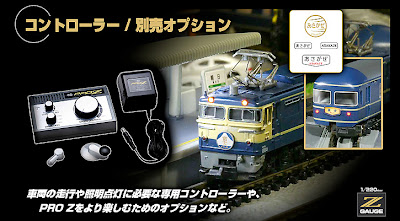 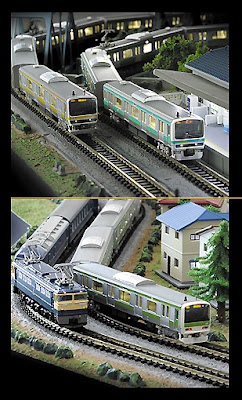 Born in Germany
Z scale trains are something of a Marklin speciality in Europe, and indeed this was the company that introduced the tiny 1:220 scale, back in 1972. Since then, Z-scale has matured, and there are manufacturers around the world, including the US and Japan. 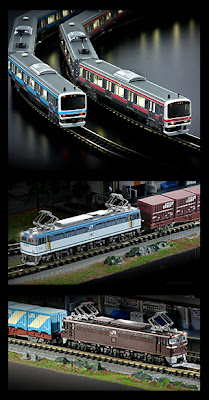 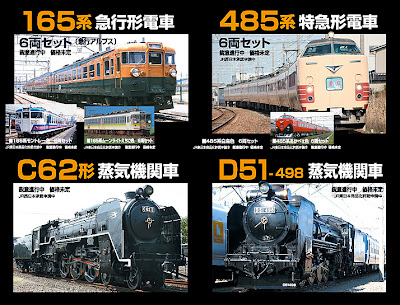 ProZ system
But the pre-finished module idea is a Japanese addition, coming from Tokyo Marui, with its ProZ system. The company also makes the somewhat odd bedfellows of replica guns and model helicopters, but so far as trains go, Tokyo Marui looks to have hit the spot with its boxed diorama sets. Sections clip together rather like lengths of Scalextric track, and each one is pre-finished and fully equipped ready-to-run, including LEDs for those switch-off-the-lights nighttime running moments. 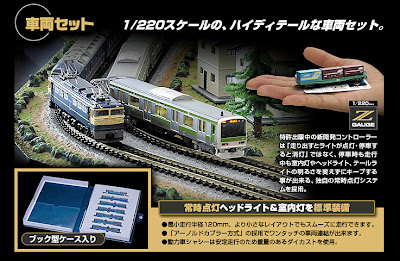 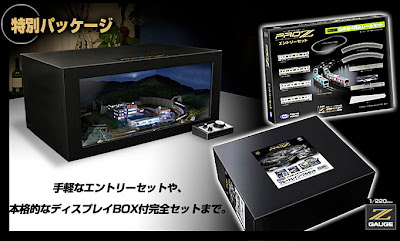 Many advantages
As for the small scale, there are so many advantages, it’s surprising that Z scale isn’t more widespread. The diminutive size means that ultra-compact layouts are possible, as are novelty setups - a train in a briefcase, a guitar case, even a jewellery box - are all possible. The only real limits are your imagination and sense of fun. Z scale allows longer trains of course, and more realistic curves than are allowed by larger scales are possible, too. 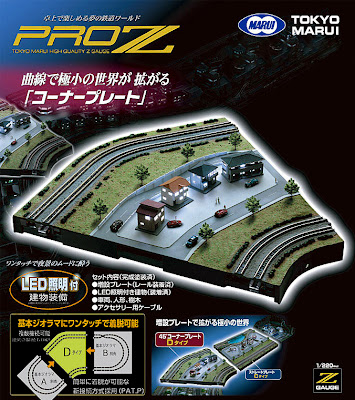 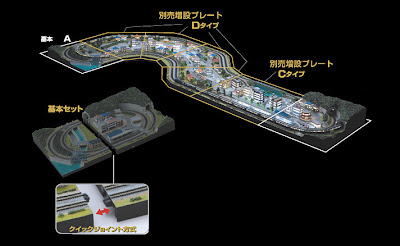 Summation
It’s a simple equation - for people short on space, the ‘system in a suitcase’ has a lot going for it. And Tokyo Marui’s ProZ modules take Z scale to the next level. Euro and US manufacturers: take note and produce your own. We’re waiting! 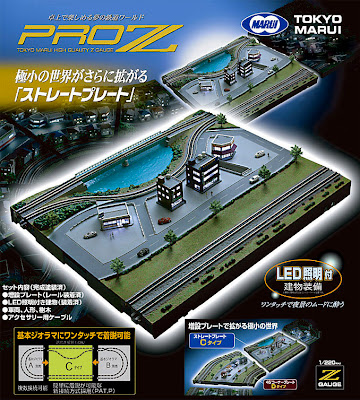