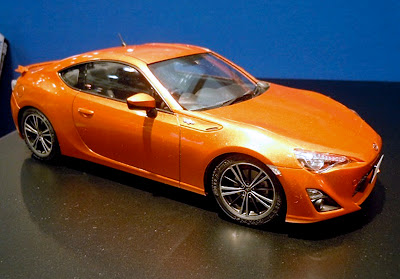 SMN update:
Shizuoka 2012 sees the Japanese model companies at their best, showing off a fantastic range of new and retooled products to delight us all. And leading the charge is Tamiya, with a galaxy of mouthwatering models. 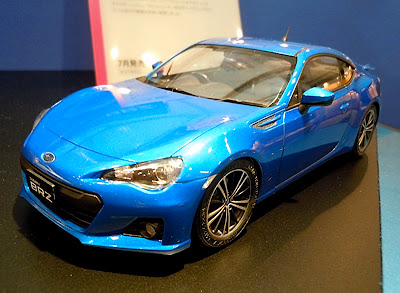 Speed and power
First off, the latest lightweight affordable 1:24 scale sportsters from Toyota and Subaru, respectively the GT 86 (top pic) and BRZ (above). They’re the same car, apart from badges, trim and the odd minor tweak, and road testers the world over reckon they’re the dog’s bits to drive. 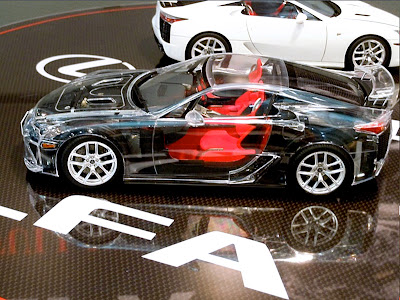 Transparent body
Also on release is the Toyota LF-A, a far more sophisticated vehicle, though I’ll take a BRZ from choice. Tamiya’s Shizuoka take on the LF-A is a very tasty see-through model, with transparent bodyshell. Nice... and offers the opportunity to do a 50:50 see-through/paint job if you wish. 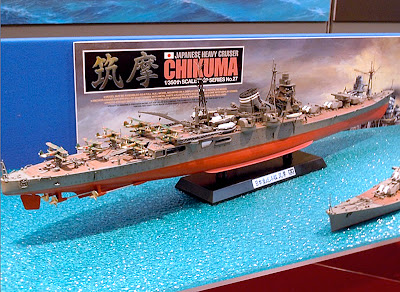 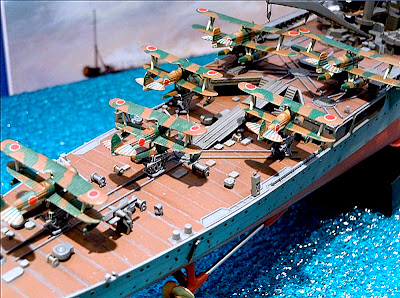 Big cruiser
The Japanese World War II heavy cruiser Chikuma is a 1:350 scale biggie, 576 mm (22.7 in) long, and comes with its own seaplane squadron on the rear deck. The six catapult-launched biplanes make this ship very different from other cruiser models, and with careful painting, a showpiece conversation-stopper will be the result. Gorgeous stuff, Tamiya. 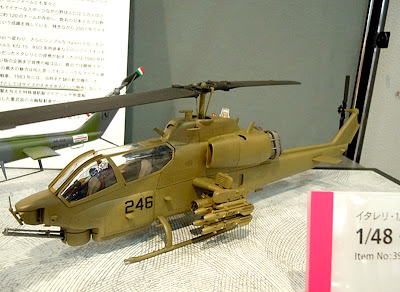 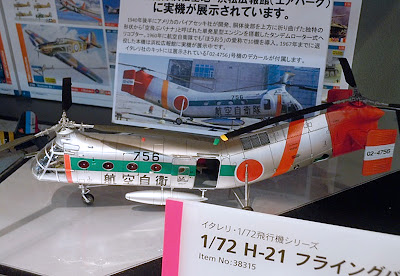 Banana machine
Another helo on show is a delightful Vertol H-21 Workhorse. Always one of my faves, if only for its wango-tango ‘flying banana’ looks, the H-21 here is to 1:72 scale and comes in Japanese Self-Defense Force markings. 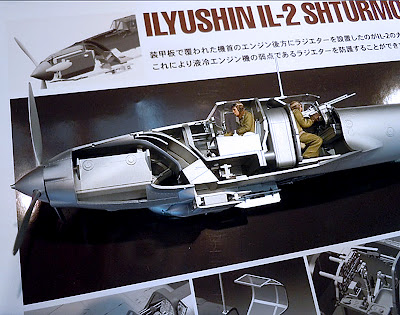 Russia’s finest
Here’s the new Ilyushin Il-2 Shturmovik in the flesh - well, plastic. It looks fantastic, and the figures are truly excellent, especially the back-seat gunner. Actually, there was no rear seat in this aircraft - instead, the gunner was supported by a canvas sling arrangement. 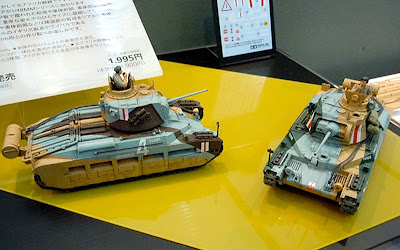 British tank
Armour fans haven’t been left out, for here’s the 1:48 scale British Matilda tank, proved for its sterling World War II duty in North Africa, fighting the forces commanded by the ‘Desert Fox’, Erwin Rommel. Although significantly smaller than the standard 1:35 scale, 1:48 is a good one for AFV kits, as it links with the uber-popular aircraft scale. In fact, the engineers at Tamiya seem to be on the road to making it their own, with many military releases to this scale. Excellent.