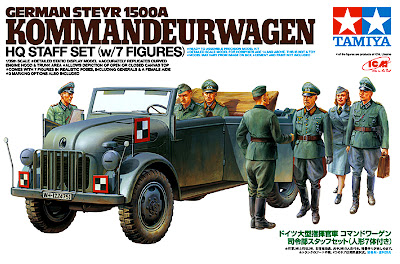 SMN report:
Latest take from Tamiya on the Steyr 1500A military truck is a neatly crafted 1:35 scale model, with a more than full complement of Wehrmacht staff, even a beskirted female aide.

Lightweight body
The 145 mm (5.7 in) long vehicle is well up to Tamiya’s usual high standard, not that the basics are anything new, as the Steyr has been produced in several versions so far, and will doubtless see more in times to come.

Excellent figures
Let’s not apologize for that though, as this Steyr 1500A is well worth having, not least for the four officers, driver and staffer, plus a uniformed female, presumably in the group to provide secretarial support for the officers. The sculpting of these figures is outstanding, and the final result will be a make-or-break depending on how well you manage to paint them. 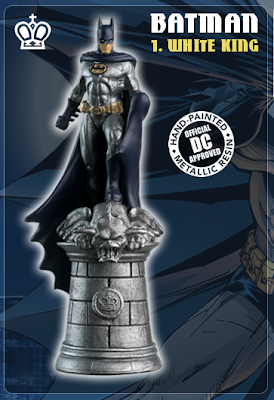 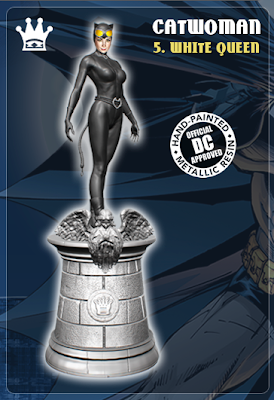 DC Comics figures
As an aside, there’s a set of Batman chess pieces on partwork sale in the UK at the moment, and the figure painting is phenomenal for what is a very competitively priced product - for about the same cost as a couple of magazines, you get a figure on which the eyes even have highlights. Those (probably Chinese) assembly workers must use paintbrushes with a single hair! So we have a standard to match or exceed, all you Steyr builders out there. 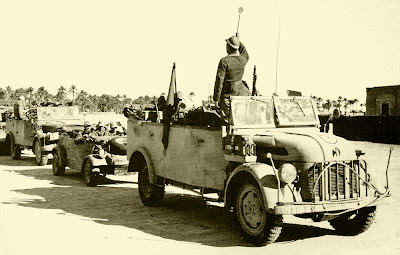 Workhorse of Third Reich forces
Back to the Steyr 1500A, the original was a prime workhorse (above) across all fronts throughout World War II, and saw service as a staff car, pickup truck, infantry carrier, artillery hauler - you name it, the Austrian Steyr did it. In all, more than 18,000 were built during the war. 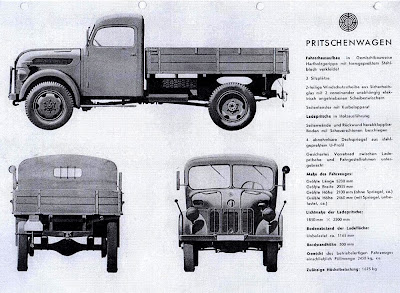 Steyr 1500A as low-sided wagon from manufacturer's brochure (above) and as artillery truck (below). 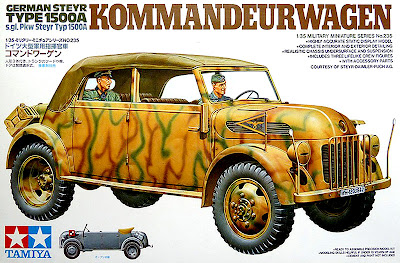 Tamiya Steyr 1500A variations include the Command Car (above) with just two figure. The assembled models (below) look quite excellent but we don't know who made them. If you do, please let SMN know and we can credit the modelmakers appropriately. 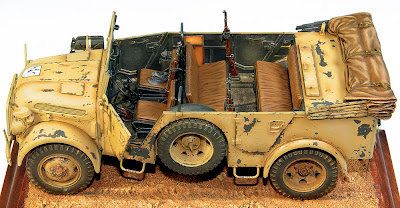 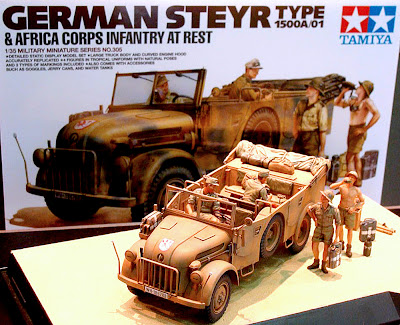