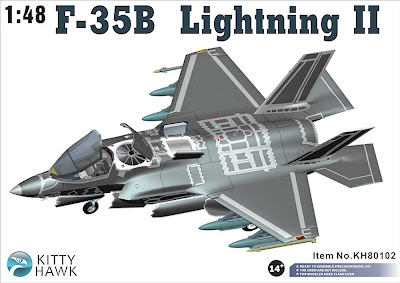 Expensive bird
The real thing, known as the JSF (Joint Strike Fighter) has had a chequered development, with massive cost overruns on the way (nothing new there, then) but it’s starting to get past those development problems now, with the STOVL (Short Takeoff, Vertical Land) ‘B’ version the subject of this kit by Kitty Hawk. 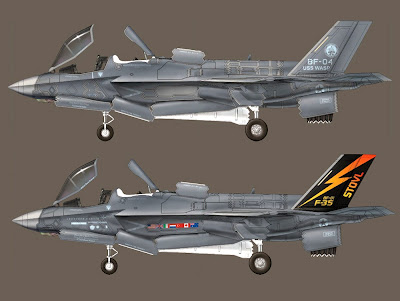 Picture story
We’ll let the pix tell the story of this Kitty Hawk model - suffice to say that we’ll be first on the block to fly this kit into the assembly zone at SMN Towers. 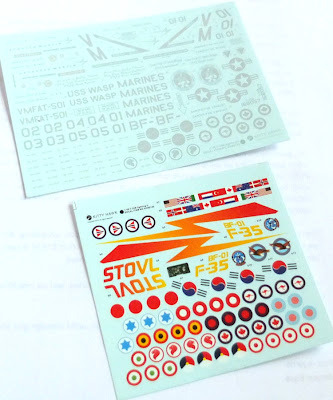 Testing in the tunnel
Here’s a real-world model in the form of a scale F-35 built for wind tunnel research. In the pic below, engineer Tim Wright examines an F-35 LIghtning II Joint Strike Fighter model in the Arnold Engineering Development Center's 16-foot transonic wind tunnel at Arnold Air Force Base, Tennessee. The information from testing will go into a database to refine and validate the aircraft designs for flight testing. 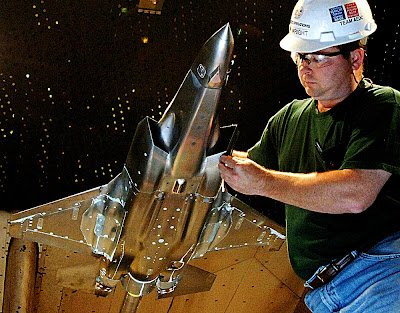 Approaching kit
So we’re just waiting now for the Kitty Hawk release - it's due soon. Here’s a lineup of development pix released by manufacturer Lockheed Martin - you'll note that there's plenty of opportunity to OD in the detail-up and weathering departments! 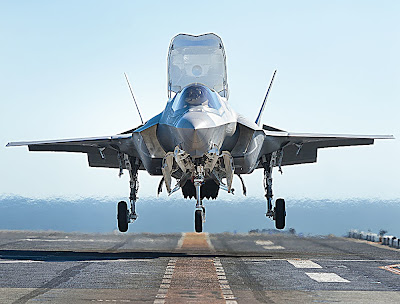 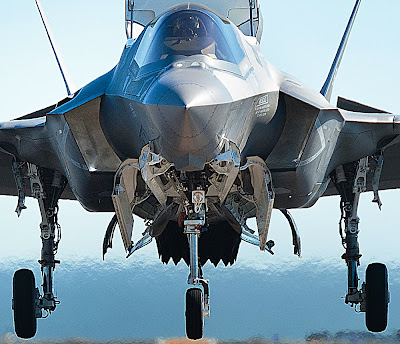 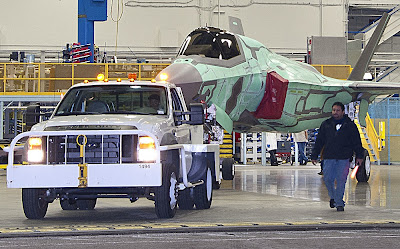 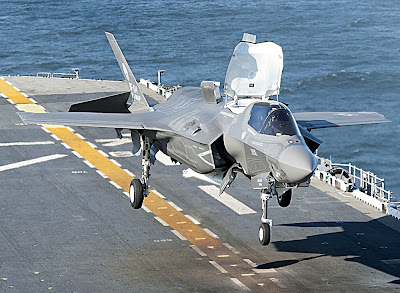 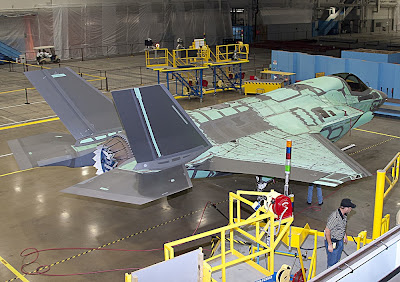 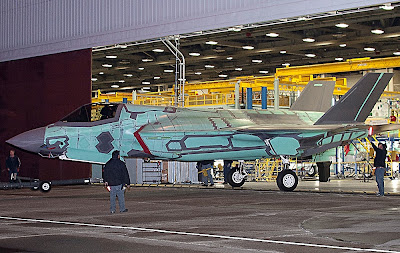 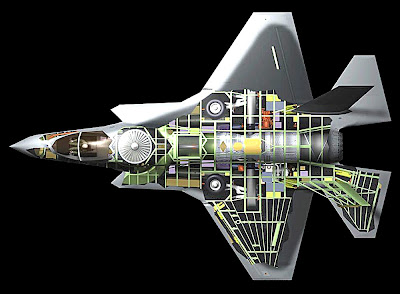 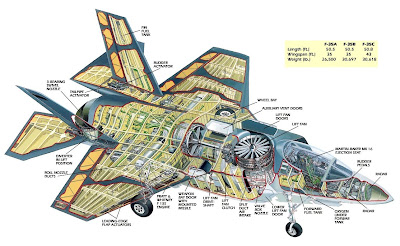