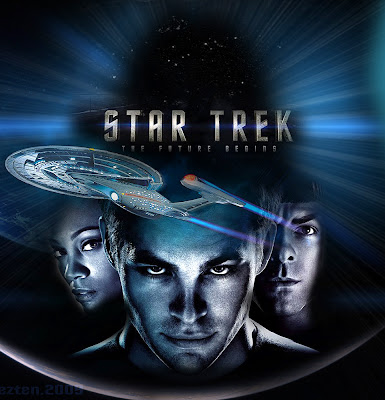 SMN REPORT:
The collectibles industry is on the march, aiming to sign up for tie-ins to the next Star Trek movie. The 2009 Star Trek reboot by director J.J. Abrams breathed new life into the franchise, so it’s great to hear that licensing deals are already slotting into place. 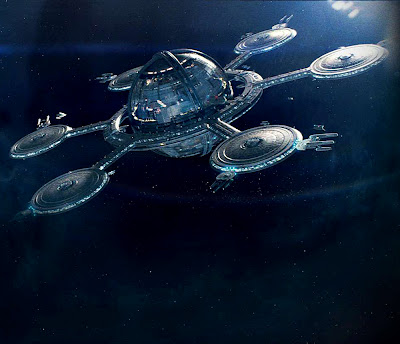 Countdown for liftoff
Hot on the trail for new Trek stuff is Mattel (famed for its Hot Wheels line) and the big M has now signed with CBS Consumer Products to make and market a new range of die-cast Star Trek models. These will take off next year, in time for the next movie, presently targeted for worldwide release in May 2013. 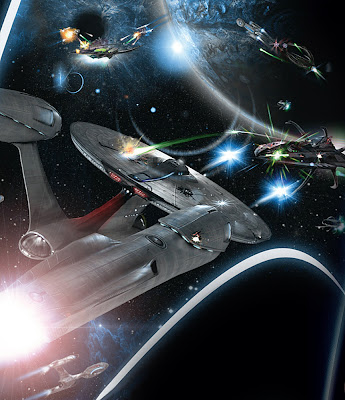 More models please
Mattel and CBS have worked together before, as a similar deal was signed between the two for the 2009 sci-fi film. The new set of miniatures will include the starship USS Enterprise (of course!) and hopefully others besides. Of course, we’d love the range to include all sorts of stuff, including shuttles, space stations, and much more besides - but we’ll probably have to wait a while before the injection-kit manufacturers produce high-end detail products. Still, we can wish.

What happened to that Corvette?
Here’s a bunch of trailers for J.J. Abrams movie, released in May 2009 - it looks as good now as it did before release, and don’t forget to crank up your speakers, as the sound track is excellent. Let’s hope the Corvette-over-the-cliff sequence was cgi - those classic wheels are just too tasty to go the way of Wile E. Coyote! 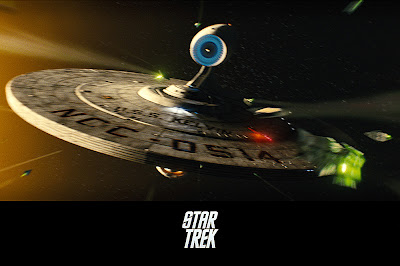 Coming soon
Meantime, there are a gazillion Star Trek kits and collectibles out there, so maybe we’re not so badly cared for, after all. And we’ll be reporting very soon on a simply amazing build of the Polar Lights/Round 2 USS Enterprise to 1:350 scale, so keep watching this space.