ROBOT PLANE RETURNS FROM ORBIT - AND A 1:48 SCALE VERSION LANDS ON YOUR WORKTOP 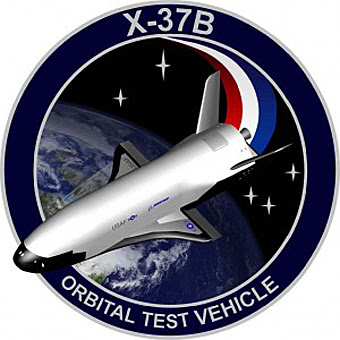 DAVID JEFFERIS REPORTS:
The X-37B mini-Space Shuttle made a landing recently, after a record-breaking orbital flight lasting nearly 15 months. Its missions are US Air Force secrets, but the appearance is less so - and with this latest 1:48 scale kit, you can add a state-of-the-art robotic spacecraft to your display shelf. 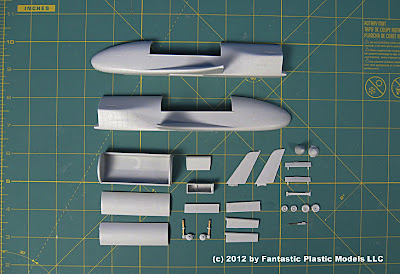 About the kit
This Fantastic Plastic X-37B kit is a larger and more detailed version of the earlier 1:72 X-37B sold in FP’s Virtual Museum Store. In addition to precise exterior detailing, FP’s new 1:48 kit also includes a cargo bay and landing gear. It’s a resin kit, so is more suitable for experienced modelmakers. Having said that, with just 31 components it shouldn’t be too difficult to assemble - and perhaps makes an ideal choice for a first resin build. 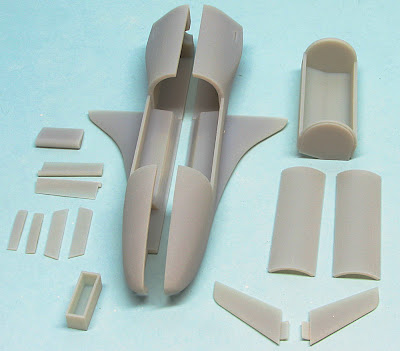 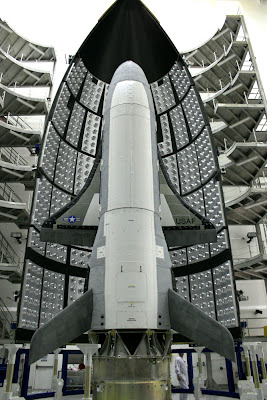 About the spacecraft
The X-37B orbital robotic spaceplane was designed to be launched vertically by an Atlas V booster and then land horizontally on a runway, like a conventional aircraft, or indeed like the retired museum-piece Space Shuttles. The X-37B is built by Boeing and is essentially a 120 percent upsized version of the earlier X-40 atmospheric test vehicle. 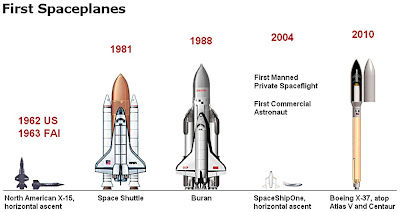 Fast track space project
The X-37B project was started by Boeing in 1999, then turned over to the US Air Force in 2004. The spaceplane made an extended maiden orbital flight in April 2010, returning successfully to Earth later that year, in December. To date, the purpose of the X-37B's missions have remained classified, though most observers reckon that checking out the spacecraft systems comes high on the list, as well as likely testing of hi-res cameras, reportedly capable of discerning newspaper headlines at ground level.

More on the first X-37B flight at SMN here.

And hordes of sci-fi kits here. 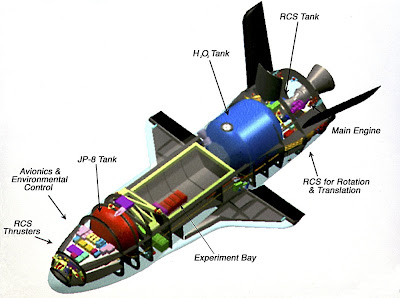