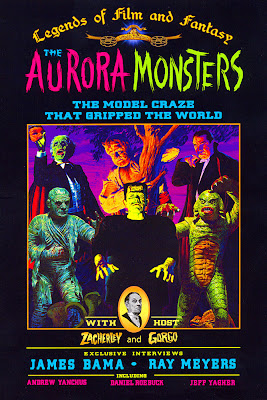 A MAT IRVINE EVENTER
As you might have surmised from Part 1 of my Wonderfest 2012 review, there was a lot to see at the show. So here’s Part 2, and this time, think back to my October 2010 review of a DVD entitled The Aurora Monsters - The Model Craze That Gripped The World. One of the DVD’s producers was Cortlandt Hull, with featured characters that included Gorgo the Gargoyle, his keeper being Bill Diamond. Well, all three of them were at Wonderfest 2012. 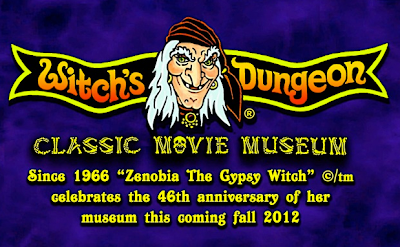 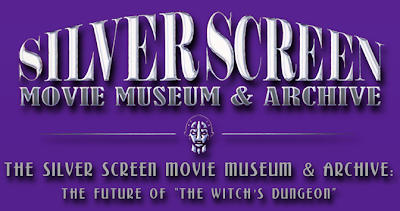 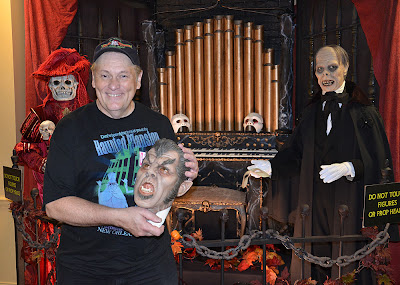 Model connection
So what’s the link with scale models? Well, at WonderFest, Cortlandt bought along a selection of 1:1 scale (full-size!) figures, and some scenery too, especially featuring Bela Lugosi’s Phantom of the Opera character. 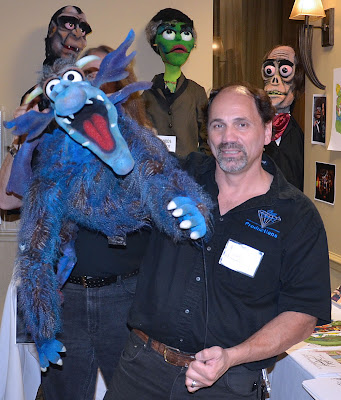 Gorgo the Gargoyle and Bill Diamond (above) with more of his creations in the background.

Below, Bob Burns, Gorgo and Bill, plus another guest, Frank Dietz 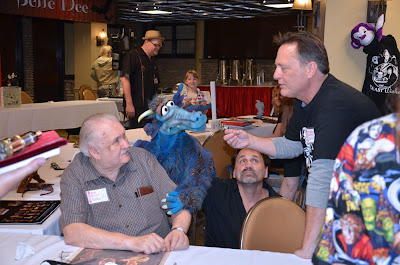 Gorgo meets a legend
And what about the character Gorgo the Gargoyle? Well, Artist Bill Diamond added Gorgo to the DVD as a foil for the DVD’s host and guide, Zacherley the Cool Ghoul - so Gorgo also got a trip round WonderFest, where he met up with Bob Burns, a legend in the world of Hollyword sci-fi and horror. 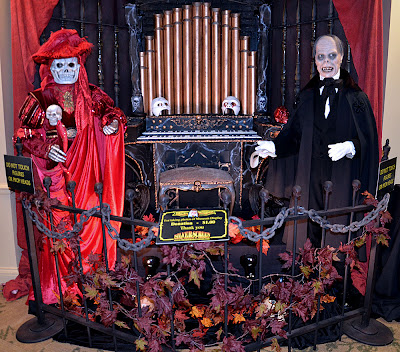 A sample of the treats in store for you at the Witch’s Dungeon Museum.

If you are in the area, the Museum is at 90 Battle Street, Bristol, CT 06010, USA.
Visit the Bob Burns Museum here.
Plenty of sci-fi and horror kits here. 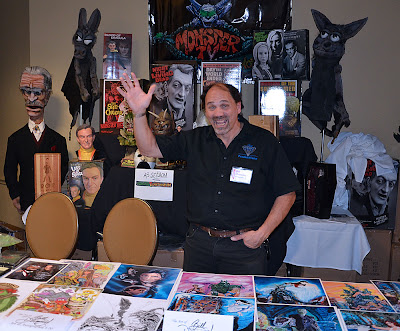 Bill Diamond greets you from his stand. 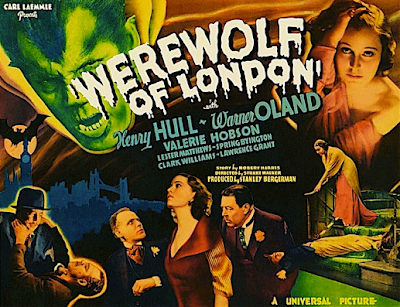 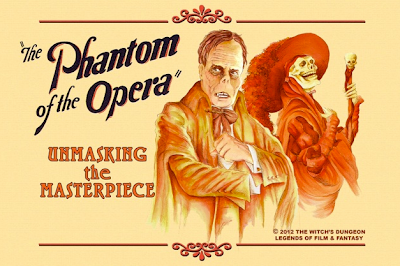