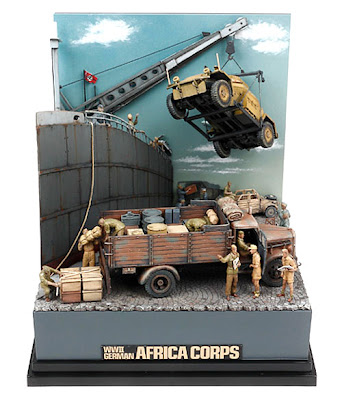 REPORT: DAVID JEFFERIS
The Tobu Department Store is located at the Ikebukuro Station, Tokyo, and is one of the Japanese capital’s largest such stores - and is also venue for the Tamiya Tobu 2012 model contest. Importantly for Tamiya, 2012 is also the 50th anniversary of its first military model, so in the company’s words, “... epic tour de force gathered more than usual.” Well, that’s the Google translation, anyway! 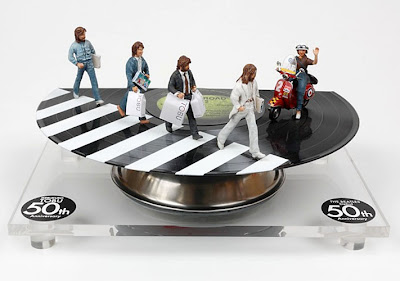 Diorama settings
The models look truly excellent, and the mini-diorama settings really do add to their appearance. As you can see from the pix we show here, there’s been a wide variety of subjects - perhaps our favourite is the Beatles Abbey Road piece (above), mainly for the imaginative vinyl disc mounting arrangement, not to mention the lifelike figures and scooter-mounted music fan. 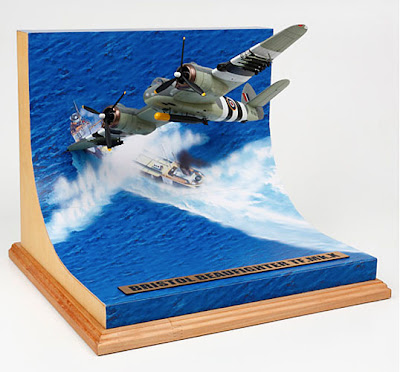 Vertical format display
The Bristol Beaufighter (above) looks good too, and again we like it especially for the diorama, this time in a curving vertical format, which is particularly neatly done. Note though, it’s not the only one of this kind - the Africa Corps 'Tripoli Sky' has a similar flavour - so perhaps verticals are this year’s thing with Japanese model-makers. No matter - both are terrific models. 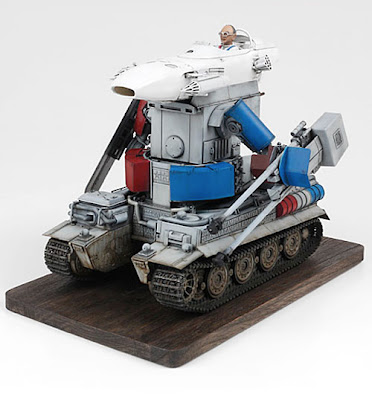 'Transformer Problem' (above) and tank preparation (below). 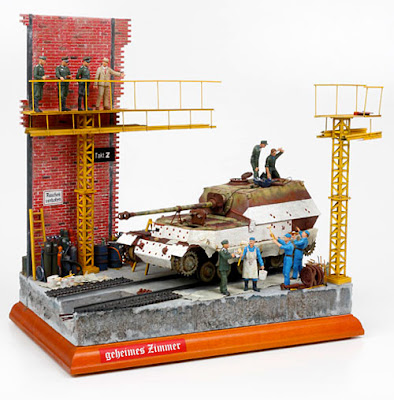 More entries in this contest to look at here. 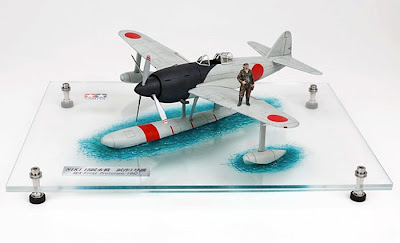 'Testing the Water' (above) with wall-mounted Space Shuttle Atlantis (below). 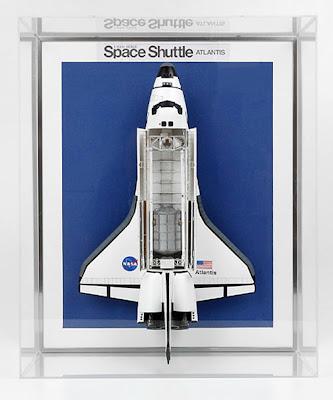