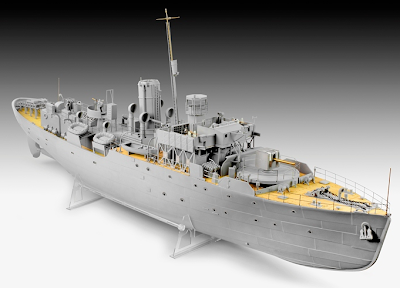 SMN REPORT
For anyone who saw or built the original Matchbox kit, this Revell Platinum Edition must bring back memories. Even better, this 2012 version, due in November, will bring the Flower-class ship to new levels of detail. 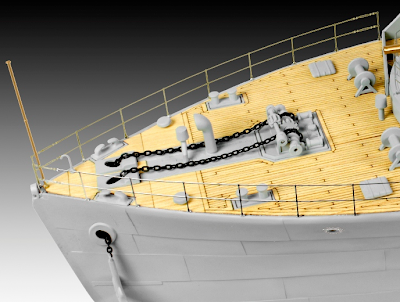 About the kit
1:72 scale is big for any ship kit, let alone a naval vessel like a corvette with 90-odd crew, so it’s no surprise that the assembled model measures some 850 mm (33.5 in) long. But it’s the parts-count that is somewhat astonishing - at 1214 parts, it may take longer to put together than one of the real ships. The prototype took more than five months to build, but mass-production soon cut this dramatically, to a new hull down the slipway every 23 days or so. Mind you, there’s a big difference between a shipyard and model bench, so you may be forgiven for taking somewhat longer to build the Revell kit. 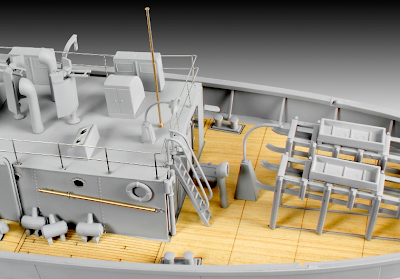 Platinum Edition details
Revell has gone to great lengths to make detail-freaks like us happy. Here’s a list of what to expect in the box: 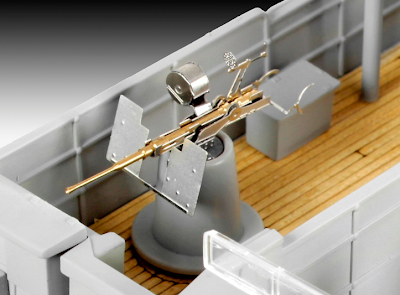 The real ships
Flower Class corvettes are famed for their service in the Battle of the North Atlantic, though they were used in all theatres of action in World War II. Combat improvements as the war progressed included radar, better anti-aircraft guns, plus deadlier anti-submarine weapons such as the Hedgehog system. 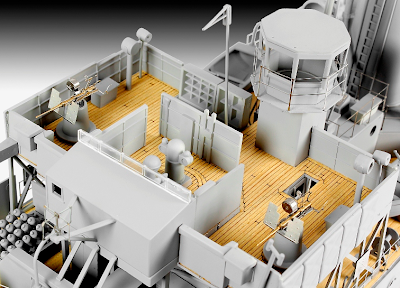 Widely used ships
These corvettes were widely used, 265 being built in all. Power was supplied by four-cylinder triple-expansion Scotch boilers, giving a top speed of some 16 knots (30 km/h), with a range of more than 6400 km (4000 miles). 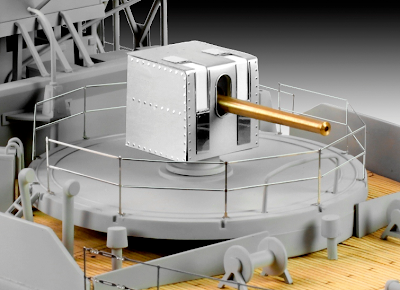 The Agassiz
For a detailed look at the Flower class, and of the Canadian ship Agassiz in particular, try this excellent book by John McKay and John Harland. It’s packed with information and has five-star reviews on Amazon. As reviewer Pamela Webb puts it: “...if you are a modeller this book is invaluable. Essential if you are building from scratch and.....well yes.....essential if you are just 'improving' a kit....I got my copy to help detail the old Matchbox (now Revell) kit of the Snowberry.” 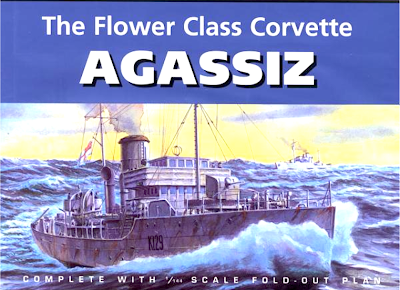 Summation
Looks like a terrific winter build for naval modelmakers. A highly worthwhile update to an excellent original kit. And don’t forget, this corvette would look excellent next to Italeri’s motor torpedo boats to the same scale.

Naval models by the boatload here. 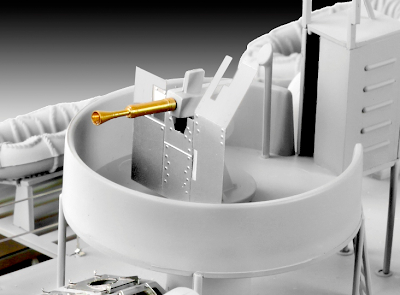