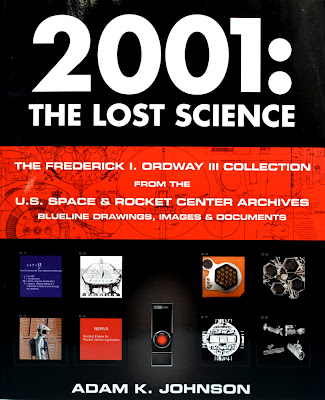 MAT IRVINE REPORTS
Ask any film enthusiast, and probably many non-enthusiasts, to name the best science-fiction movie of all time, and you will probably get 9 out of 10 voting for Stanley Kubrick’s 2001: A Space Odyssey. For all those fans - and for space modellers too - comes the new book, 2001: The Lost Science by Adam K. Johnson. 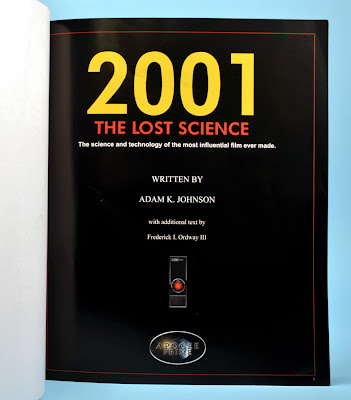 About the book
Adam Johnson - also the driving force behind specialist model outfit AJA Models - has compiled and written the most detailed reference book on the movie so far, full title 2001: The Lost Science - the Frederick I. Ordway III Collection. With much material supplied by Dr Fred Ordway (more on him below), a great deal of the content has never been published before. Its 112 pages are full of detailed original plans (of which there were originally 2,400!), many of them painstakingly digitally enhanced, as the original blueprints have long-since faded. Examples of the ‘before’ and ‘after’ process are shown in the introduction. 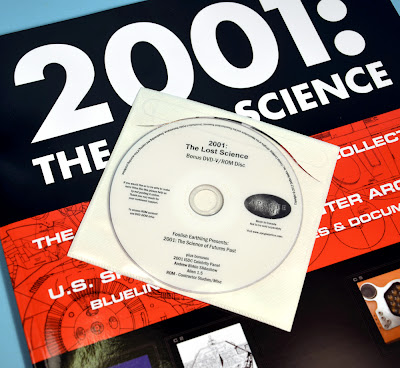 Other 2001 books
Considering 2001’s reputation, there has not been all that much produced on the movie in general, let alone technical specifics, certainly nothing compared to the oceans of material on Star Wars, Star Trek, or even Doctor Who. Science writer Piers Bizony covered the ‘making of’ in his excellent book Filming the Future, Jerome Agel compiled The Making of Kubrick’s 2001, while Arthur C. Clarke came up with The Lost Worlds of 2001, though this was primarily about alternate storylines. So 2001: The Lost Science is an important addition to the genre, and is gaining great reviews. 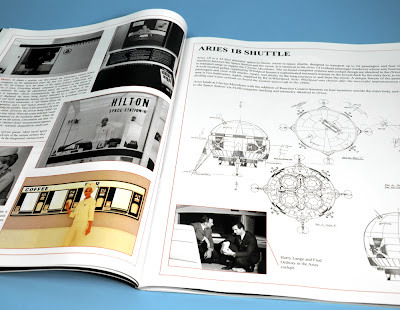 Details of the spheroid Aries moonship (right) and photographs (left) from the movie set, many not previously published.

About the movie
The immense care taken with 2001’s technical details were mostly down to the Producer-Director Stanley Kubrick. Besides co-operating on the writing side with the famed author Arthur C. Clarke, he also involved two respected space engineers, Harry Lange and Frederick I. Ordway III. Both Harry and Fred had worked with NASA and various aerospace companies, and their task was to put elements of the Kubrick-Clarke script into visual form. Even if you didn’t understand the ending - frankly, many didn’t then and still don’t now - the movie looked stunning from start to finish, and paid ultimate attention to detail, especially where the hardware was concerned. 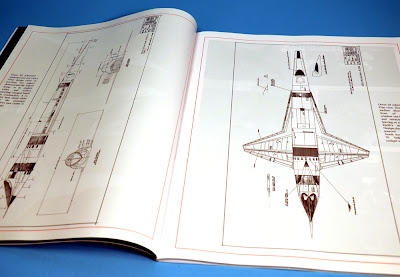 Details of the Orion spaceplane, a classic shuttle-type design that remains one of the best-looking movie spacecraft ever seen on screen.

Soft-sell hardware
The nice thing about seeing 2001 is that the hardware is mostly ‘just there’, no real play is made of it. The Orion spaceliner, Aries lunar shuttle, Moonbus - each gets a few minutes at most, and as the movie segues into the ‘modern era’ after the apes, a quartet of orbital weapon platforms occupy only a few seconds. 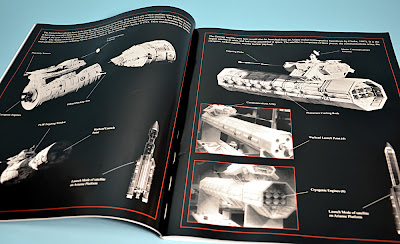 These pages detail the orbital weapon platforms seen briefly in the movie. They were really there as props for the movie’s sketched-in political background of great international tension.

Kits and more kits
Besides well-known 2001 kits from Airfix, Aurora, and Moebius Models, Adam Johnson’s AJA Models produces highly-detailed resin models, including those orbital weapons, the Aries lunar shuttle, even a booster set for the Orion spaceplane. We’ll be looking at these in a separate article. 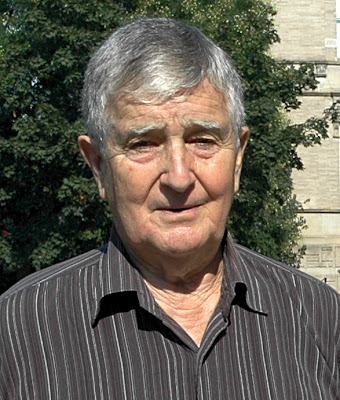 Dr Fred Ordway, photographed in 2008 in Washington, DC, outside the Cosmos Club, a social watering hole for people distinguished in science, literature and the arts.

Summation
2001: The Lost Science is not a cheap buy at $49.95 USD (£31.14 GBP) but if you have even a passing interest in this classic science-fiction movie, it makes a fascinating read. If you are a keen space modeller, then the book turns into a must-have - the level of detail revealed in the pages makes it possible, perhaps for the first time, to make a truly accurate scale model. 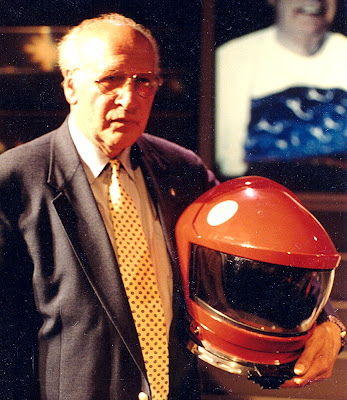 Harry Lange, photographed in 1992 at the special celebrations for Arthur C. Clarke held in Minehead, UK. He is holding the space helmet worn in the movie by Keir Dullea, playing the role of Dave Bowman. Harry sadly died in May 2008.

Buy 2001: The Lost Science direct from the publisher, Apogee Prime, and also receive a 2001 documentary DVD.