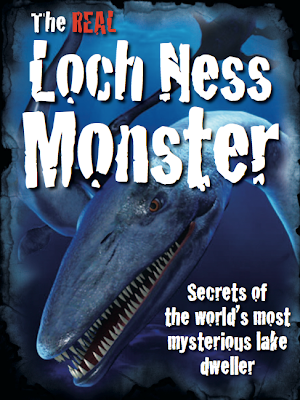 MONSTER REPORT
I journeyed to Scotland recently with a team to investigate a famous legend, Nessie, the Loch Ness Monster. We explored all around Loch Ness, visited the tourist sites, went to the museums, cruised out on the water, and theorised late into the night.

We came to some fascinating conclusions, which you can read about in The REAL Loch Ness Monster available from Amazon, Apple, and other online eStores. And there is a model connection with the book too. 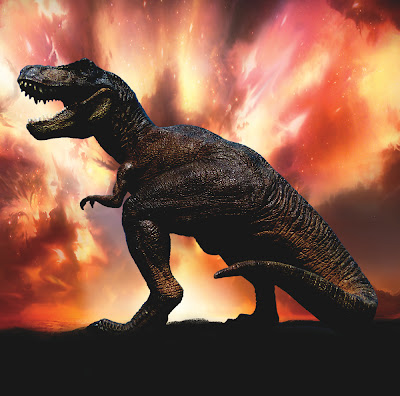 Models in the book
What about the models for The REAL Loch Ness Monster? We used several different sorts for reconstructions in the book, not only for Nessie, but also for related images, such as a Tyrannosaurus Rex dinosaur, shown in the book as it might have appeared a split second before annihilation from the mega-explosion of a giant meteorite. 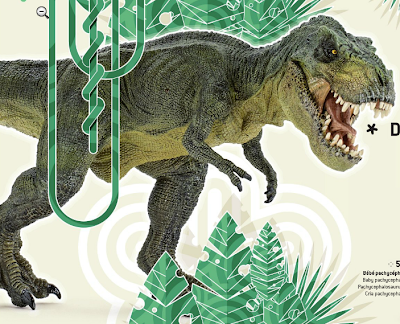 Papo and Photoshop
The model dinosaur we chose was a realistic creature from the French figure company Papo, which was shot in closeup against a plain background with a Panasonic FZ150 camera, then combined with an explosive image created in Photoshop. Once the Photoshop layers were finished and exported in usable format, the result was a picture of the giant dinosaur, shown moments before extinction. As for the picture below, was it real, a reconstruction, or something else entirely? The answers are all in the eBook! 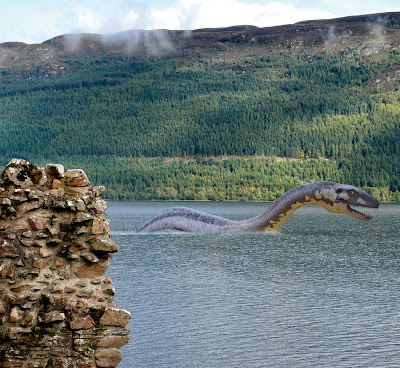 More about the eBook
The REAL Loch Ness Monster is stuffed with facts, and in 2013 there'll be a competition involved to win a treasure, the one-of-a-kind handcrafted ‘Silver Ness’ ingot and pendant.

TRLNM is packed with information, and makes a good read for anyone interested in weird stuff.

The REAL Loch Ness Monster is on sale here.

Visit Papo and have a look at the online brochure. 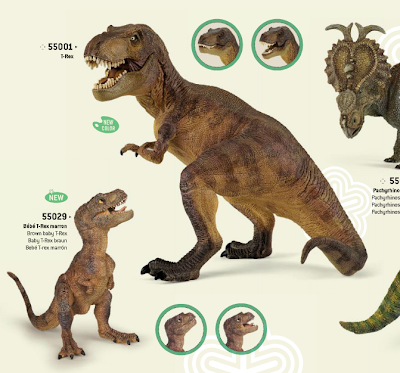 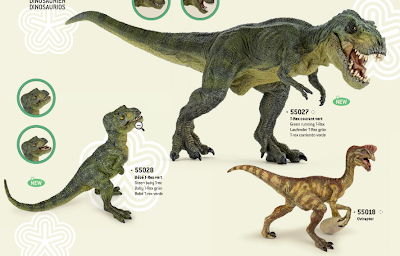