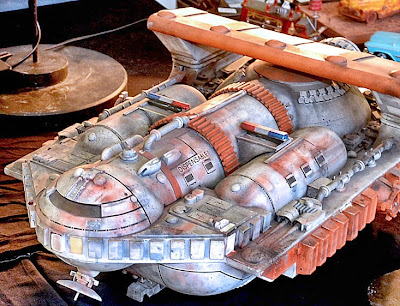 SMN PREVIEW:
The sales tables are booked, club stands organized, hot sandwiches on order, models good to go... Yes, it’s HaMeX again, this time the fourth in the annual event series. For anyone living in reach of the Milton Keynes area in the UK, this is the model zone to head for this coming Sunday. 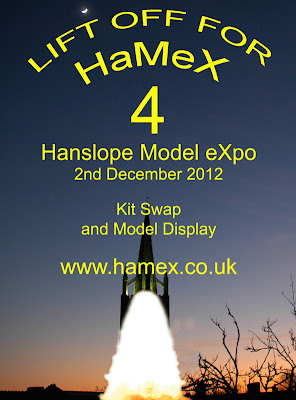 As usual, the two organizers will be there, with Mat Irvine displaying his many models, and Paul Fitzmaurice demonstrating airbrushes and other modelling equipment.

More kits on show
In Mat’s words, “the HaMeX show is invariably less 'things-to-see driven’, compared with Automodellismo and smallspace, as it is intended purely as a swap meet. However I'm aiming to have even more kits there than usual - some 'new old' ones have been dug out, including a range of 1:20 scale cars and I have more 'fix-er-uppers'. 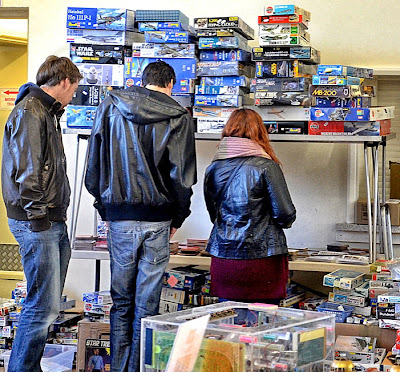 More from Mat
“I will have some models on display (as it's in the publicity...!), but exactly what I've yet to decide. It won't - necessarily - be FX stuff, hence the poster just says 'model display', not 'effects model display'! I'm not saying no FX models will be there, just don't want to be specific!” 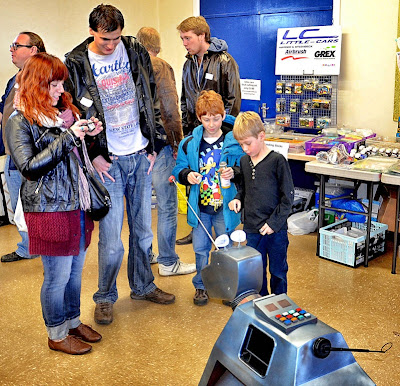 Lucky dip
So the show looks like an interesting lucky-dip of good stuff. We’ll be reporting on what actually appears week. Meantime, the pictures of HaMeX 3 should whet your appetite.

Visit HaMeX here for details on all shows. 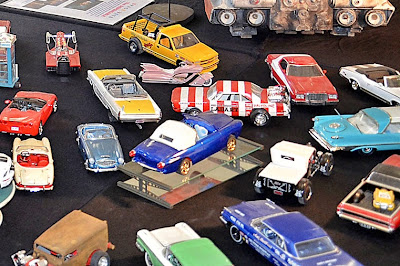