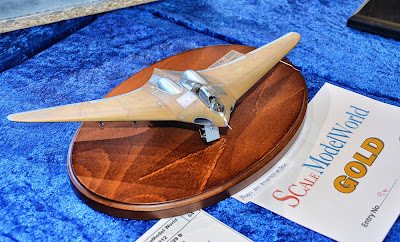 REPORT BY MAT IRVINE
The annual show of the UK International Plastic Modellers Society (IPMS) was held over last weekend, November 10-11, at the massive Telford International Conference Centre, now made even larger by the addition of a fourth hall. 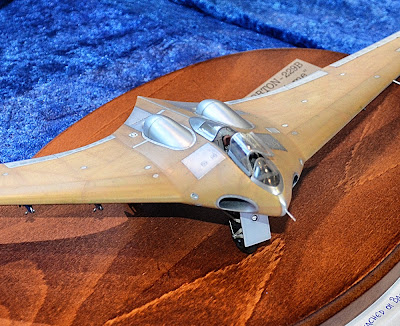 Important lighting
The extra hall was handy as it allowed the competition area to move to its own room. This also had the advantage of having windows down one side, allowing natural light in - very important when it comes to the actual process of judging the entries. And it was especially important to me, as I was one of the judges. 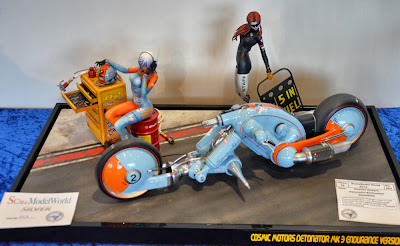 Range of entries
The pictures you see here are a just tiny taster for the massive number of entries, and that’s all they can be, for attempting to photograph everything on show - competition entries, club stands, Special Interest Groups, special exhibits, let alone the companies and traders - is somewhat impractical. I’d probably still be there if I tried to grab a shot of every single item, so this is a starter set to show you some of the superb entries on display at Scale ModelWorld 2012. 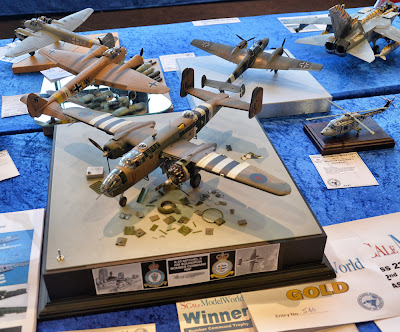 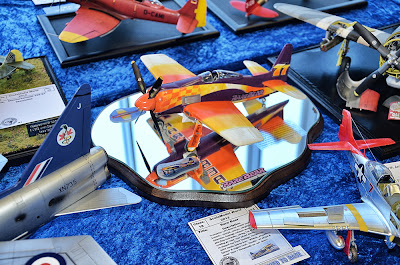 SMN note: Great looking entries Mat - must have been a tough choice picking winners from such a rich field of entries. 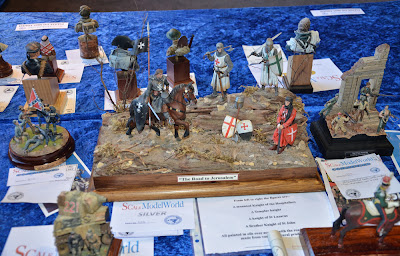 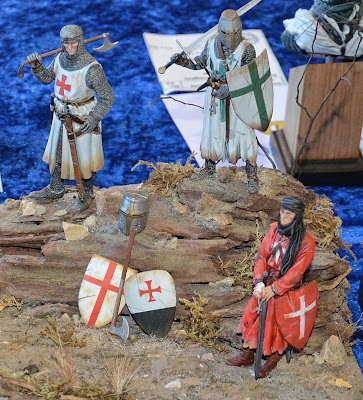 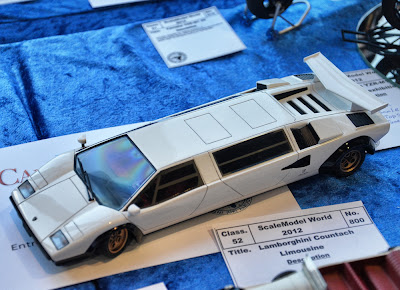 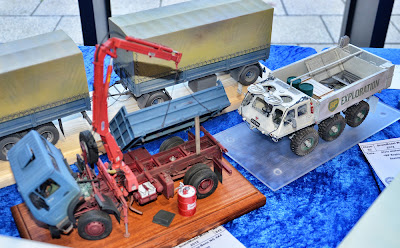 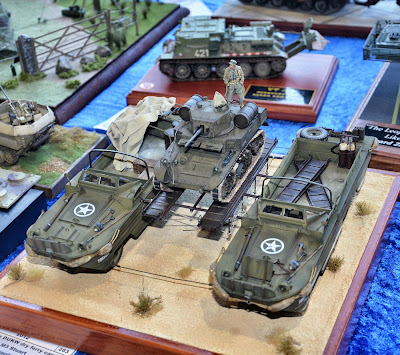 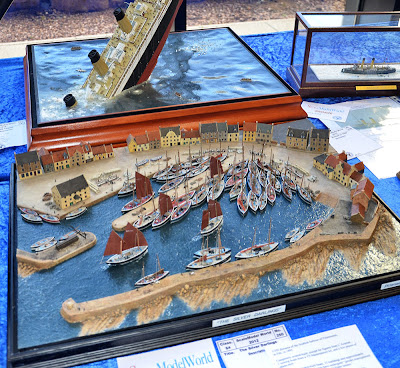 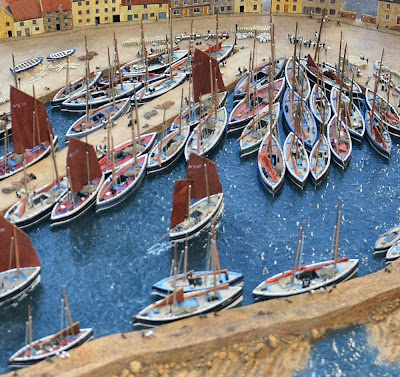 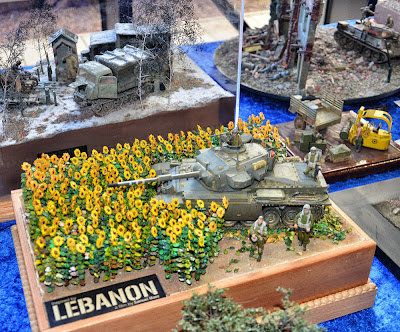 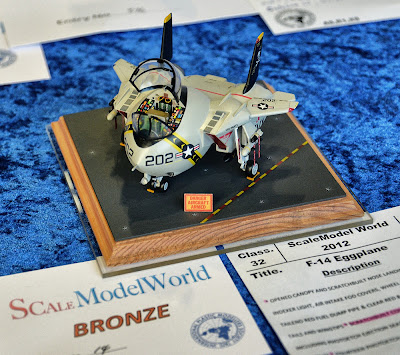 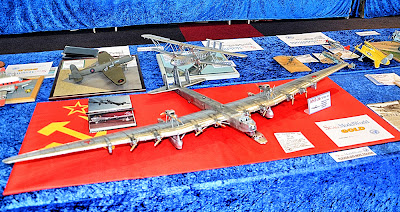