A TRIBUTE TO ‘THE SKY AT NIGHT’ PRESENTER, SIR PATRICK MOORE 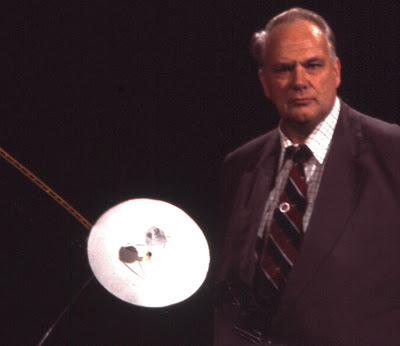 
Although Sir Patrick Moore's name is perhaps not automatically associated with scale models, in fact it was through modelling that I first met Patrick Moore more than 40 years ago, when I supplied some spacecraft miniatures to The Sky at Night, a connection that continued on and off until the present day.

Through The Sky at Night, he inspired countless people, many of whom went on to become professional astronomers, space scientists, or were given a lifetime interest in the subject.

It would be difficult to put a figure on these numbers, though I know I was one of them. 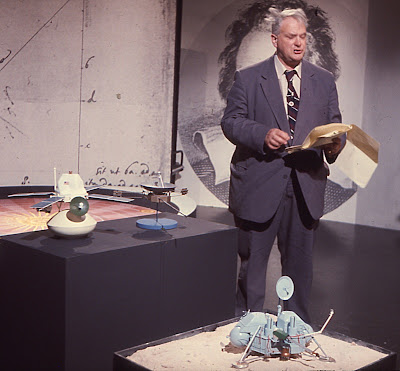 Patrick in The Sky at Night studio (above) around the late 1970s, with Viking Orbiter and Lander models. 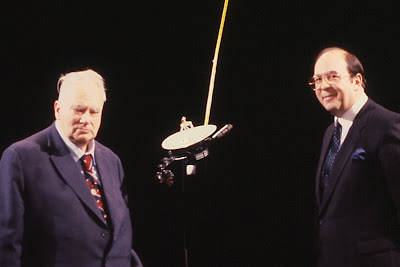 Patrick and Professor Garry Hunt, with my Voyager model (above), and (below) around 40 years later in 2007, the two men seen with the same model for the 50th Anniversary programme. 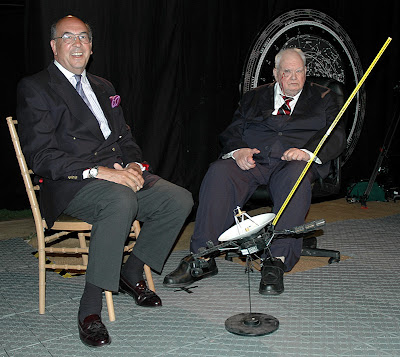 Patrick and myself in his dining room (below), often used for filming, as it was a touch larger than his study! The models are those we discussed on the 50th Anniversary show. 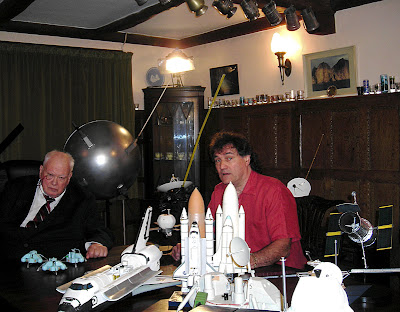 During a ‘satellites’ show in 2009, I was asked to fill as much area as possible in Patrick’s study (below)! 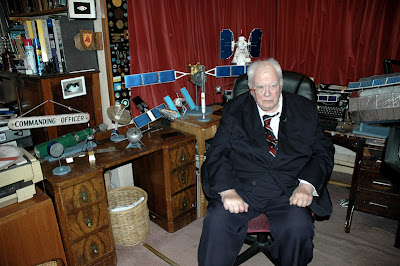 Patrick (below) seen with the 1:1 scale model of Sputnik 1. The Sky at Night predated the start of the Space Age by six months. 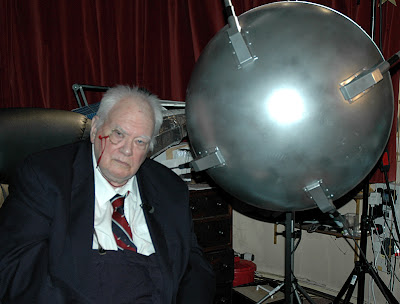 Patrick with a selection of manned space launcher models I supplied for a 2011 programme on future spaceflight development. 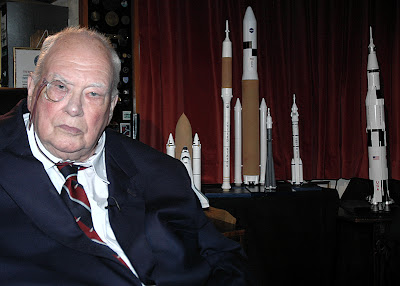 Prominent in Patrick’s back garden (below) was a model of Saturn with, if you look closely, a blue-topped cyclist pedaling around the rings. In earlier days, Patrick used his bike to get around Selsey, where he lived. 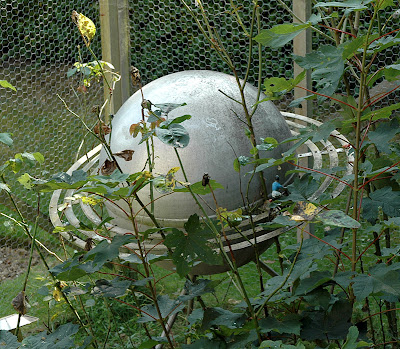 SMN note: We salute Sir Patrick Moore, and give our condolences to his family and friends. The Sky at Night started on April 24, 1957, with Sir Patrick Moore working on it throughout that time - a world record for a TV presenter.