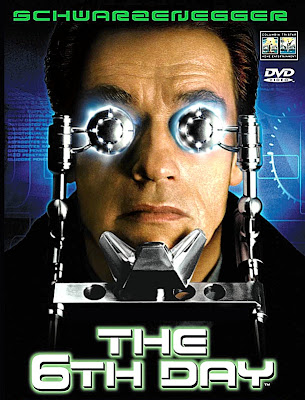 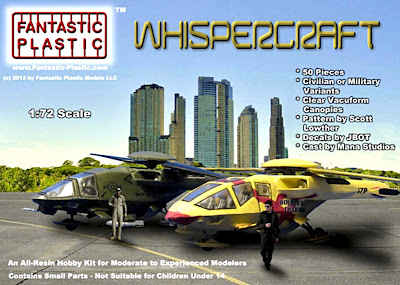 California-based Fantastic Plastic has just released a new 1:72 scale kit of the Whispercraft, a fictional helicopter that featured in the 2000 sci-fi movie, The 6th Day. 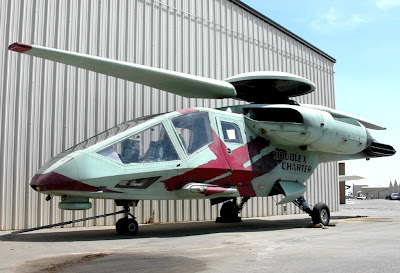 In The 6th Day, Arnold Schwarzenegger (famed for the Terminator movies) plays the owner of a small aircraft rental company specializing in vertical takeoff Whispercraft, advanced helicopter-like vehicles whose blades can be fixed in flight to function as conventional wings. 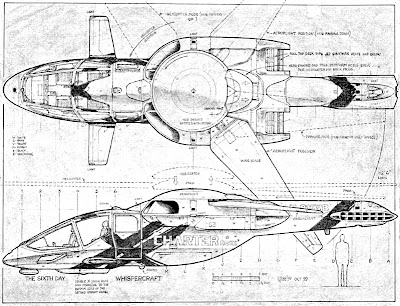 Ron Cobb’s work
The Whispercraft was designed by the hugely talented Hollywood conceptual artist Ron Cobb, some aspects of which he based on actual aerospace projects then being developed by the US military. 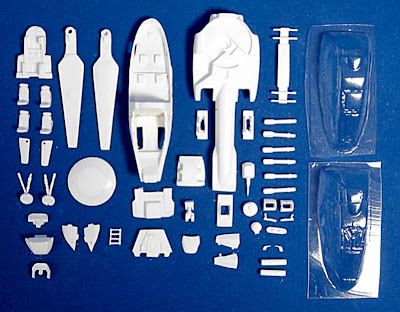 Upgrade kit
This Fantastic Plastic kit is a re-release of the 2007 kit, with upgrades that include Ron Cobb's blueprints, along with extras such as a detailed interior, clear vac-form canopy and - we’re pleased to see this - weapons for a military gunship version. 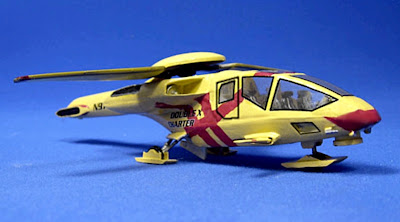 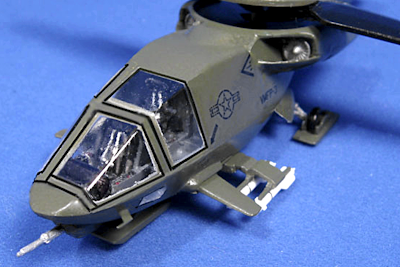 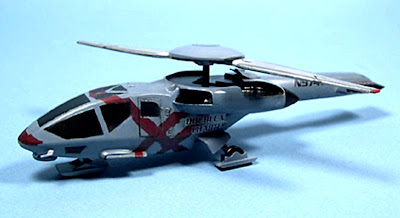 From that point on, the plot thickens. Actually it wasn’t a bad script, even if the notion of human cloning being so advanced so quickly was a pipedream. Whispercraft apart, if you like seeing Arnie’s splendid muscles at work, and the bad guys take a dive, then it’s well worth a look on DVD when you have a couple of hours spare. 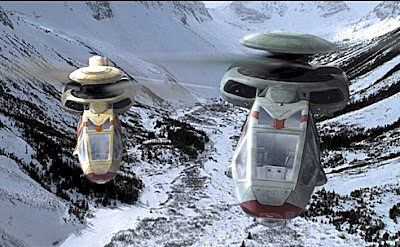 Summation
Useful addition to the ranks of sci-fi aerospacecraft. Useful scale too. Movie so-so, but good couch potato stuff with a beer and pizza. 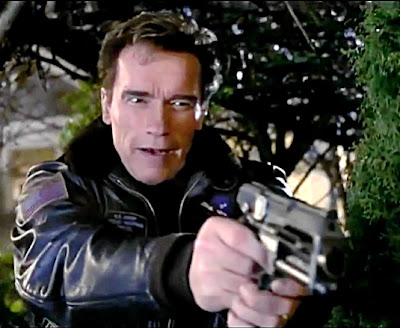