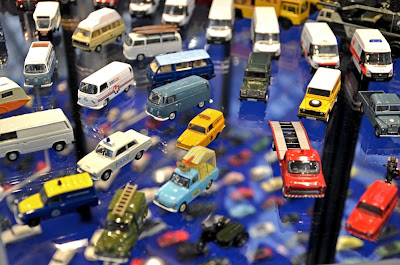 LONDON TOY FAIR REPORT: MAT IRVINE
There were not that many specialist ready-built manufacturers at the 2013 London Toy Fair, but one of the best-known is Oxford Diecast, a 10-year old company that makes a wide range of vehicles. 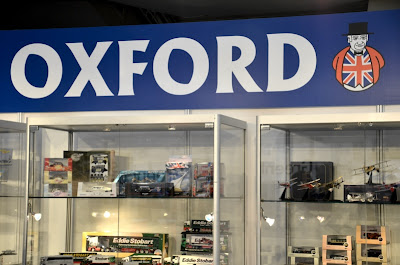 Past prospect
Oxford Diecast makes the odd modern vehicle, such as the BMW Mini and Land Rover Discovery, but most of the civil makes concentrate on those from the 1950s, 1960s and 1970s. These include such types as classic Minis and Land Rovers, Morris Minors and Marinas, MGA and MGB, even a car I still own, the Reliant Scimitar GTE. Apart from the Brits, there is a smattering of popular European makes, including the Citroen 2CV and VW Beetle. There is huge variety in the commercial sector, with many interesting vehicles available, including ice cream vans, taxis, tractors, and old-style fire engines.

Aircraft range
For aircraft and military enthusiasts, there’s a wide range of suitable vehicles from Oxford Diecast, such as Bedford trucks and military buses, AEC Matador cranes and variations on the Austin Tilly light utility truck. And for those who don’t have the time or inclination to assemble aircraft kits, Oxford makes an excellent range of ready-built 1:72 aircraft. 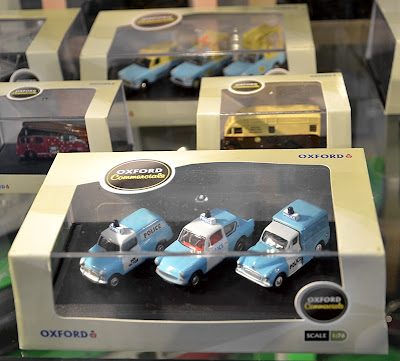 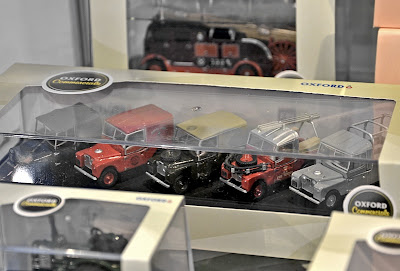 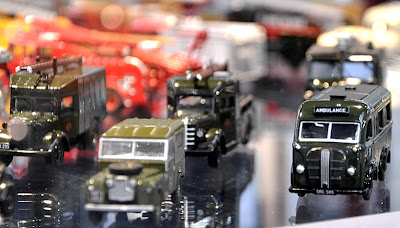 A selection of Oxford’s military vehicles in 1:76 scale. 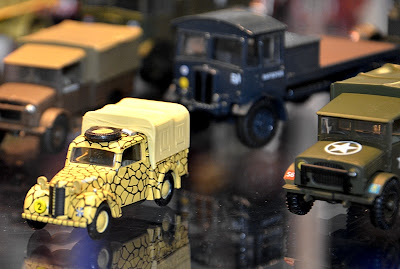 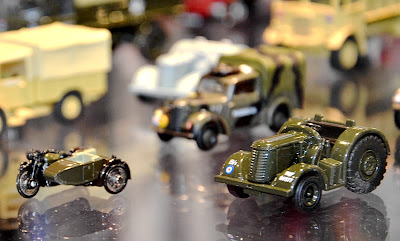 RAF motorbike and sidecar, plus aircraft tug. Note another Tilly version behind. 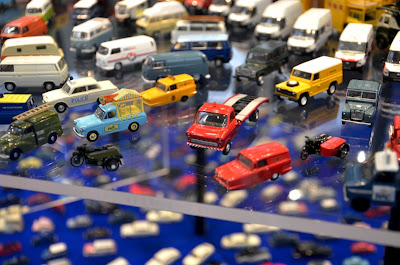 Some of Oxford’s many civilian vehicles in 1:76 scale.