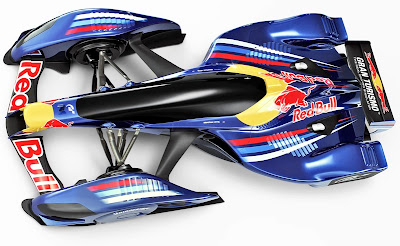 Sony PlayStation drivers will love this diecast future-machine, one of the star cars in the record-breaking Gran Turismo 5 video game. This one is now leaving the screen, to arrive as a real-life 1:18 scale diecast model from Hong Kong-based Autoart. 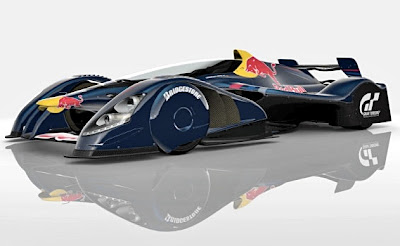 Autoart are producing a whole series of vehicles in various markings, of which the one in current World Champion Sebastian Vettel (below) markings is probably most interesting. 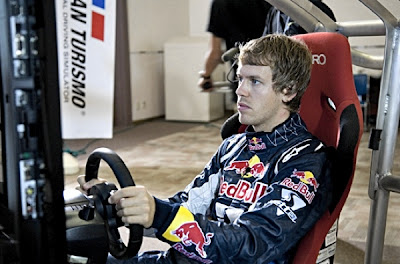 In Red Bull markings, the X2010 really ought to be the one he drives in Formula 1, as it looks just great. Still, if we can’t have that, here’s the next best thing. 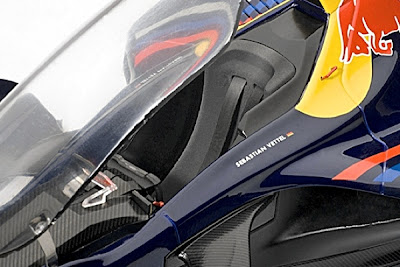 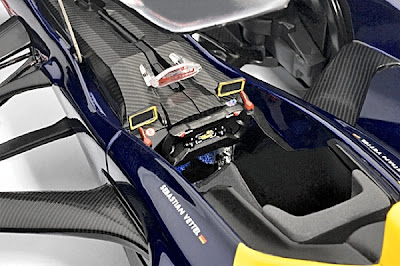 More to come
The Red Bull edition in Sebastian Vettel markings is due April, with others in the series to follow, finished in white, red, and orange, plus one in a prototype scheme. 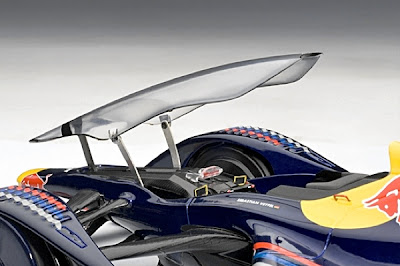 X2010 in white is on the Autoart website, and expected in retail channels soon.

X2010 is available to order from HobbyLink Japan. 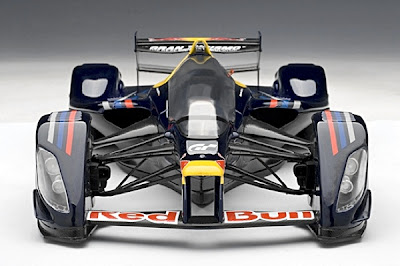 *** Mr J note: Talking of HUDs, I had a Citroen DS5 on test drive last weekend. It was packed with high-tech gadgets, and even had a HUD speed display at the windscreen base. I was dubious at first, but it was fun watching it rising into place, and actually quite useful when driving. I was less amused by the slit-like windows all round, which made reverse-parking mostly a no-no, even with the included rear-view camera. Note to Citroen designers - get the basics right first. 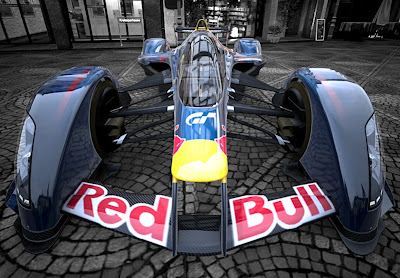 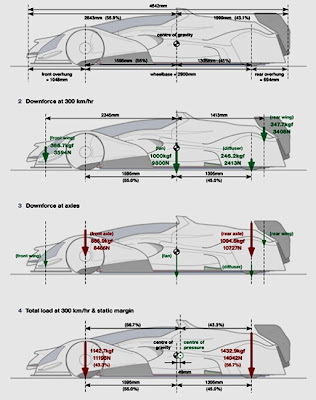