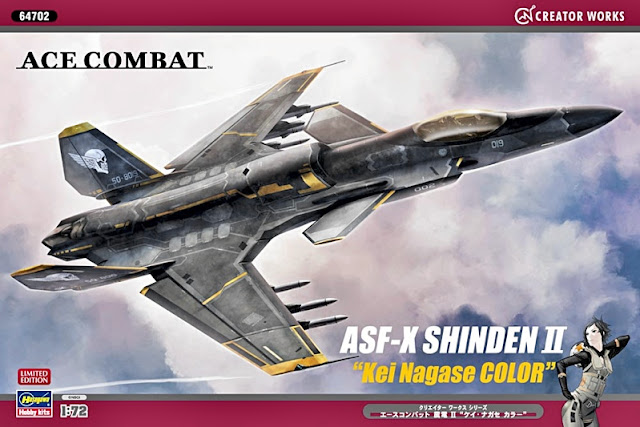 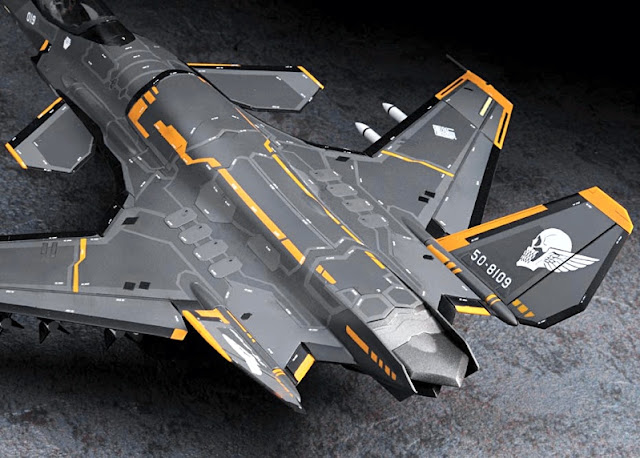 There are plenty of assembly choices with this 115-part 1:72 scale kit, including two wingtip and engine nozzle options, with moveable canards and tail surfaces. Weapon loads include six air-to-air missiles and four rocket pods. Hasegawa has also included a pilot figure, just right for adding that sense of scale to the finished thing. 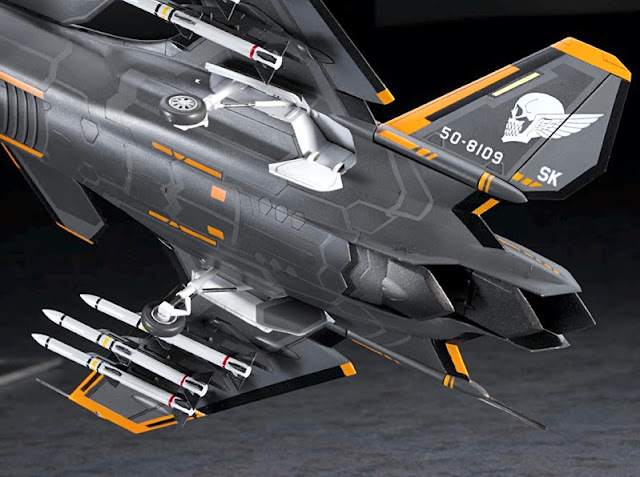 The Shinden II can be assembled in gear-down configuration for shelf-top display, or cleaned up for flight, when it can be mounted on the supplied clear display stand. Decals are provided for Air Command and Ocean camouflage schemes. 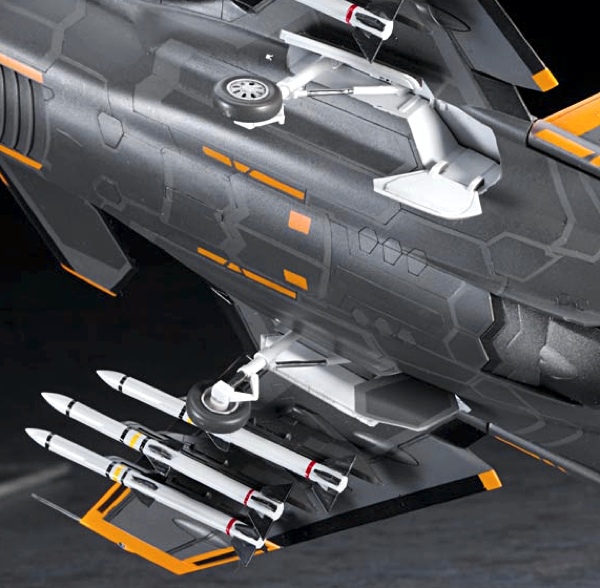 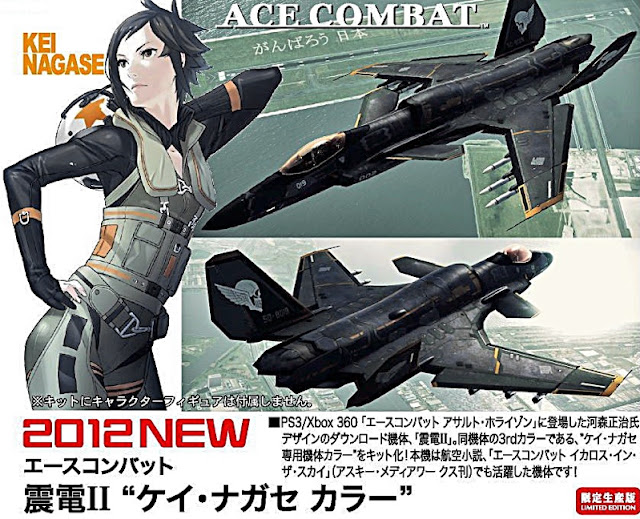 Designed by Shouji Kawamori, creator of the long-running Japanese Macross sci-fi series, the ASF-X Shinden II is a future-fiction jet that appears in the video game Ace Combat: Assault Horizon. As featured (below) the pilot is a rather tasty female called Kei Nagase. She’s a typically elfin-featured anime heroine, and very much centre of the action in the Air Combat video game. 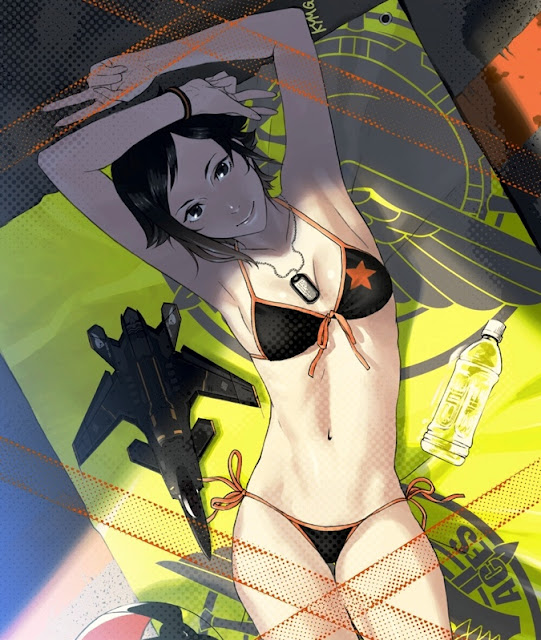 The Shinden II is based on the configuration of the Sukhoi Su-45 Berkut (below), a technology-demo jet first flown in 1997. The forward-sweep main wing was aimed at providing high manoeuvrability in subsonic air combat (up to 9G was a design target) though the design was limited to a top speed of only around Mach 1.6. 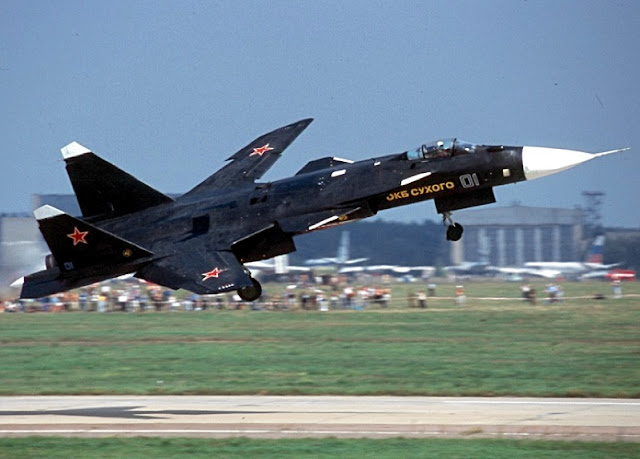 The Shinden II differs from the Su-45, especially for the dorsal air intake behind the cockpit canopy. Still, it makes for an interesting design evolution that could work in real life, though extreme positive-G manoeuvres might starve the engine of vital air mass. There are blow-in ventral intakes to cure this, but it's probably a technical discussion best left for another day.

Summation
A highly recommended 1:72 scale kit that's suitable for all video game, sci-fi, and what-if fans. It looks excellent when assembles, and is interesting for its vision of how the Sukhoi Su-45 could look now, had full development gone ahead. 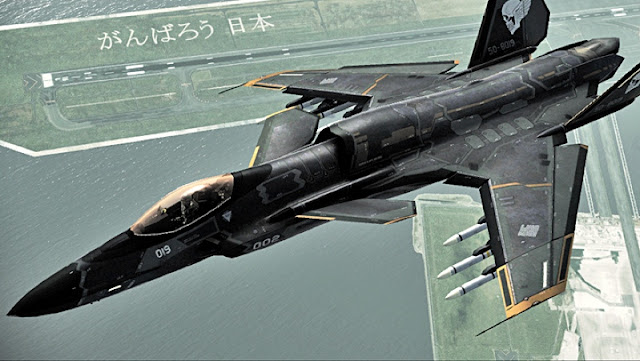 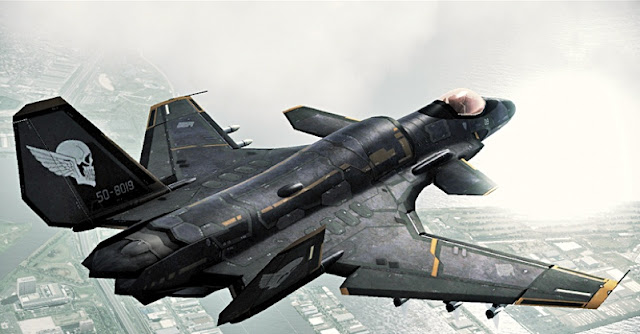 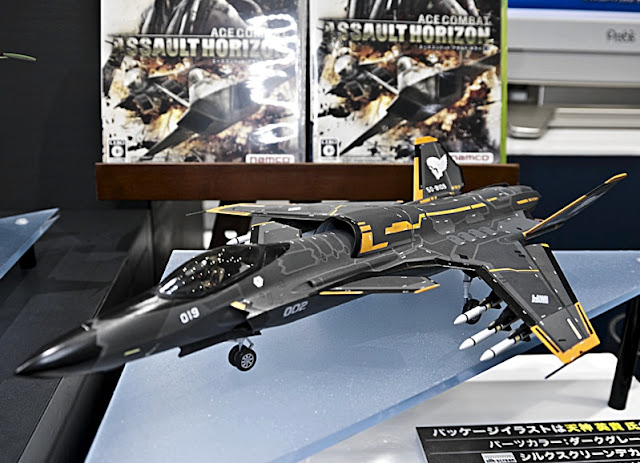