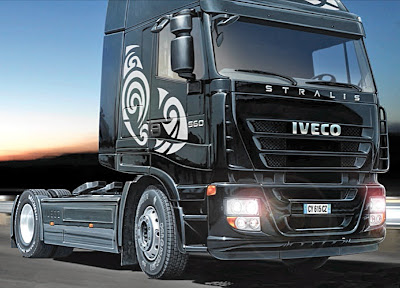 Trucking fans get a chance to build the pride of Italy’s highway haulers with this new-tool Iveco Stralis tractor unit. 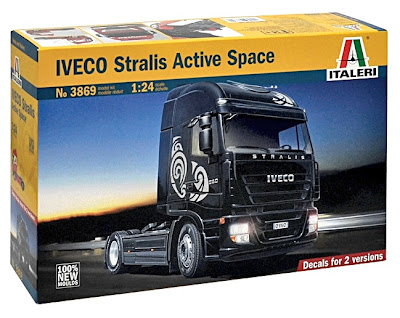 The kit comes with a choice of two marking schemes, plus a whole range of number plates - there are 16 in all, plus matching country badges. 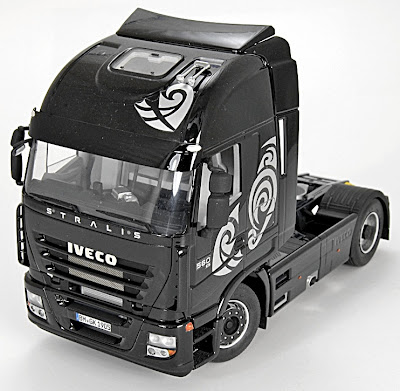 Marking options
The supplied markings include an unbranded swirling grey graphic scheme, matching the black painted truck on the box-top. 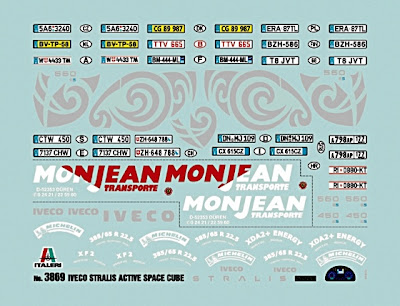 The commercial option is a red-and-white decal set for Monjean Transporte, a French-owned carrier run by Detief and Michael Monjean, whose business moves goods mostly across France, Belgium, and Germany. 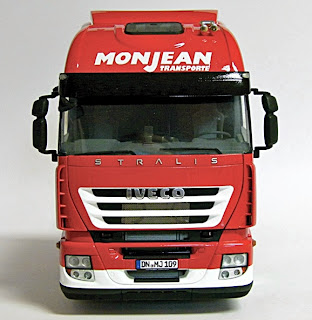 Hinged cab
The kit itself is well up to Italeri’s usual standard, with plenty of detail inside and out. Like the real thing, the cab hinges up to reveal the turbo-diesel engine, and seven tyres are supplied - two at the front, four at the back, plus a spare. 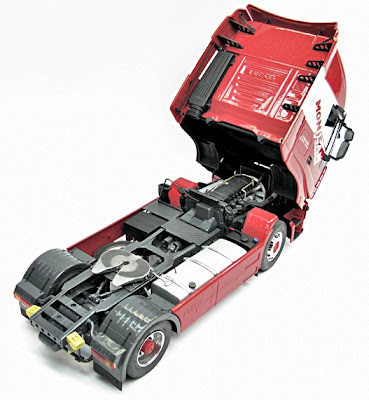 Inside the cab
Transparencies are all cleanly moulded and very clear, allowing you to see what’s inside, and here again Italeri has given us plenty of detail. The pix of the real thing (cab below) provide an idea of what you could do to make the model sparkle. Italeri has not supplied a 1:24 scale trucker figure, more's the pity. One of these at the wheel, talking to a blonde waitress walking up to the truck, taking him a tasty lunch of moules et frites would add some oomph to the basic kit, that's for sure. 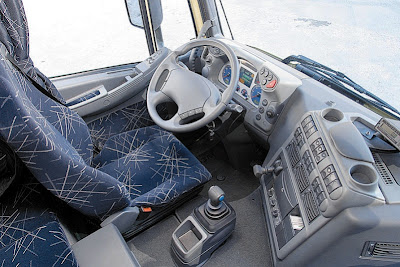 The real thing
The Stralis is the Italian Iveco company’s flagship heavy-duty truck, designed to haul loads between 19 and 44 tonnes. All Stralis trucks have the EuroTronic gearbox, equipped with semi- or full-auto modes - in fact, the original 2002 Stralis was the first heavy Eurotruck with an auto-shifter supplied as standard. 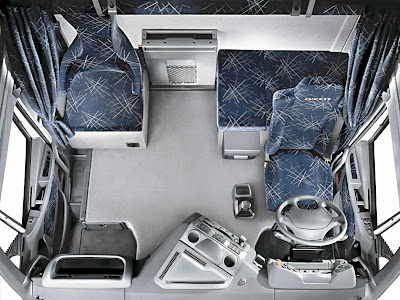 In the cab
Comfortable interior in the Stralis cab (above), even if the plain blue and grey is not exactly state of the art where interior design is concerned. For the model, some careful weathering should make it look more realistic than this 'real thing' pic, shot for promotion purposes. A tachograph, newspaper, girlie-mag, chocolate bar, and assorted other bits and pieces would really do the biz. 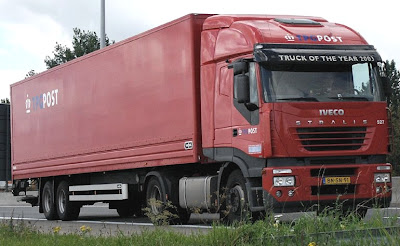 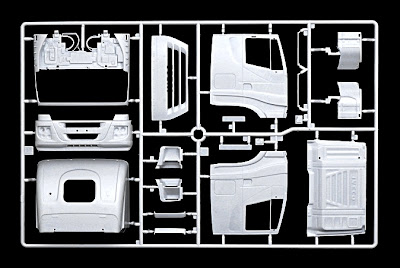 Take care
Cleanly produced mouldings throughout make the kit a pleasure to assemble. Smaller pipes and similar components are extremely delicate, so take great care when removing them from their runners. 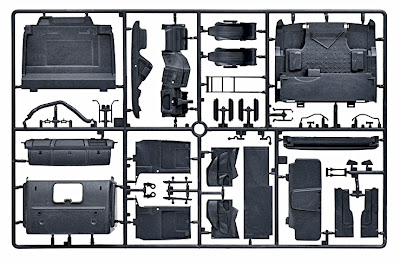 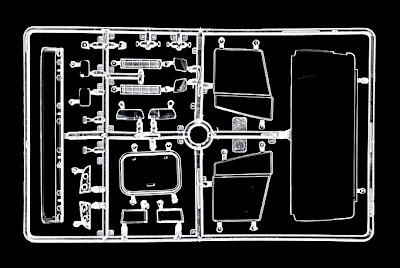 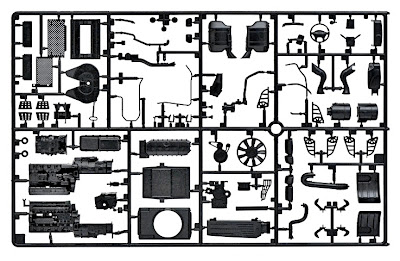 Summation
Another well-produced 1:24 scale truck from Italeri, and 100 percent new-tool as well. If you’re into Eurotrucks, this is one to build.

And a whole heap more here, including US types.