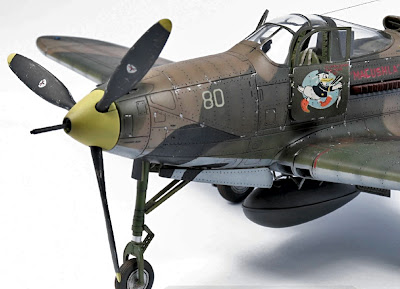 SMN REPORT:
Eduard Model Accessories is based in the Czech Republic, and it’s a company that has earned a good reputation, especially for its photo-etch accessories. Right now, you can find out a lot more by having a look at 'Info Eduard', the downloadable monthly e-mag.

As you might expect, Info Eduard covers most aspects of model making, in particular Eduard’s own output, and it’s a mine of information. 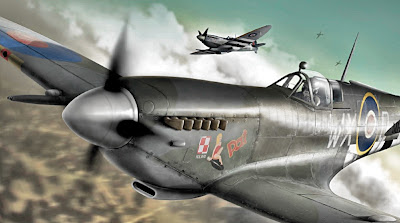 Kit range
So far as kits go, Eduard has four main strands. ProfiPACK is the basic edition, containing a plastic model kit with extra items such as photo-etch sets, masks, plus decals for four to six marking options. 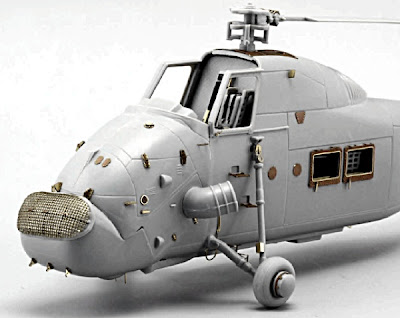 Higher standard
Limited Edition kits offer modded kits from other manufacturers as well as Eduard’s own, brought up to a higher standard, with ProfiPACK-style extras. There may also be added resin details, such as exhausts, engines, and figures. 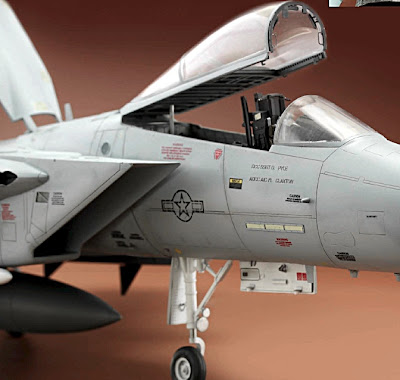 Basic release
Weekend Edition models offer a simpler and less expensive alternative. Instead of all the extras, the aim is to keep the price down by offering just one option. If it’s an aircraft, for example, there’ll be just the one variant, with a single set of markings. 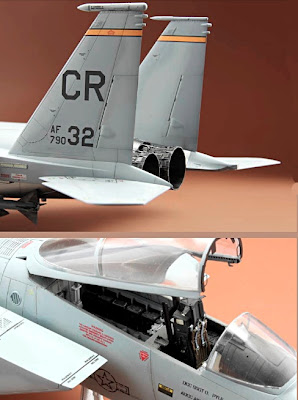 Top class
Last but not least, Eduard Royal Class are top-of-the-line products. Packed in a black box, there are typically two kits inside, with ten or more decal options, plus an assortment of other goodies. Replicas of medals and insignia, instrument panels, supplements, resin parts, or pieces of an actual machine are often included - hot stuff! 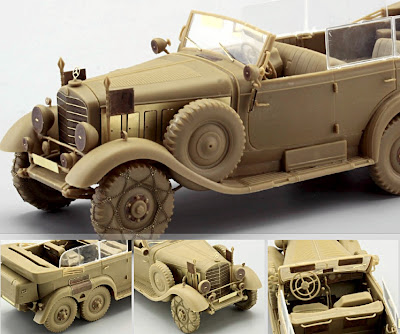 More at SMN on Eduard here. 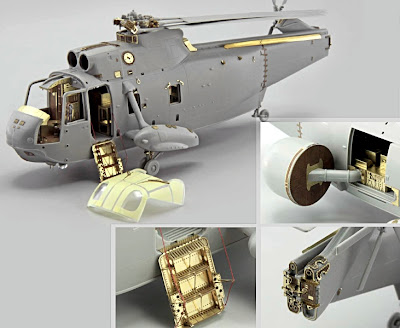 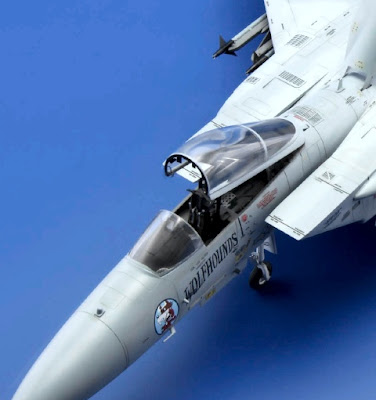 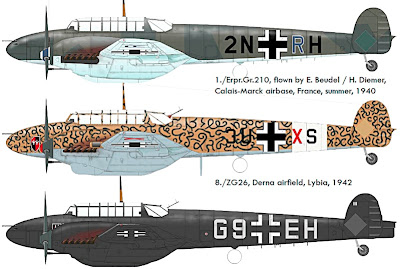