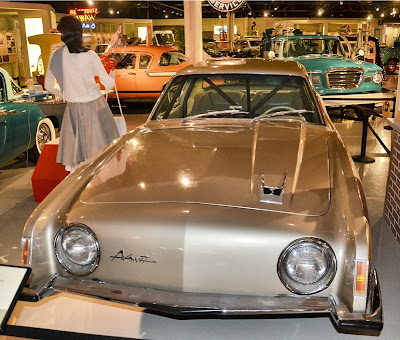 MAT IRVINE:
The new 16-page colour booklet that comes with the AMT Avanti kit was produced to celebrate the Avanti’s 50th anniversary in 2013, in conjunction with the Studebaker National Museum in South Bend, Indiana, also the home town of Round 2 LLC, who make the kit. 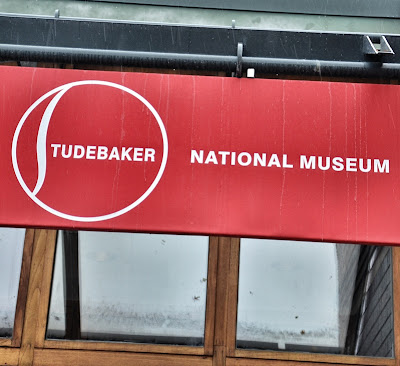 I went to the Studebaker Museum not long ago, so here is a selection of pictures to give you an idea of what gems lie inside its walls: the place certainly well worth a visit if you are in the area. 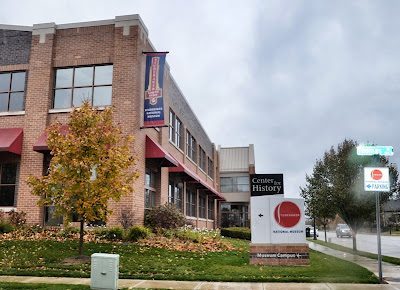 Once inside, you can see  clearly that the Avanti remains one of the most striking designs to to be penned and built in the US. 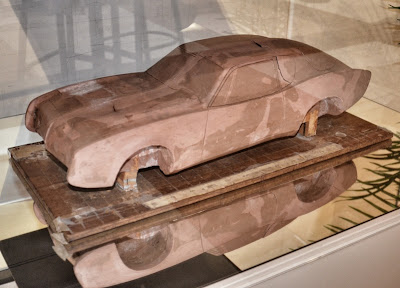 
A very different automobile
For a start, the Avanti was built with a glass-fibre body, itself not unique (the Corvette has one too) but the Avanti was a four-seater. The car also came with an optional Paxton supercharger, had less chrome that was usual for the period, and was shaped by famed industrial designer, Raymond Loewy, who also designed the earlier 1953 Commander Starlight coupe, which features as an AMT kit. 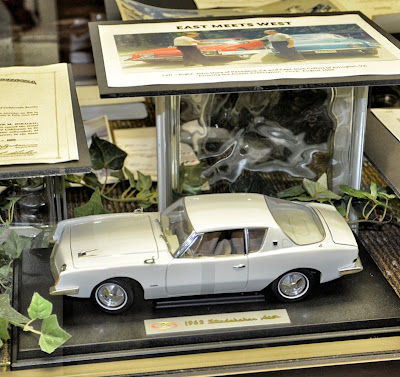 
Designer credits
Loewy was not ‘just’ a car designer either. Some of his other credits include the super-streamlined Pennsylvania Railroad S1 locomotive, livery for the US Presidential jet, Air Force One, the US Postal Service eagle logo, even elements for the interior of the 1973-79 US space station, Skylab. 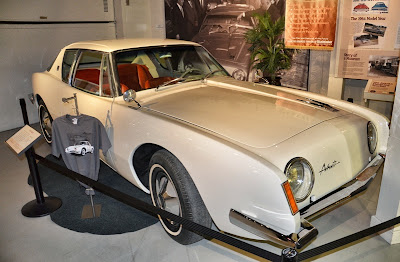 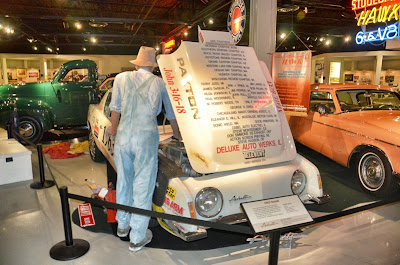 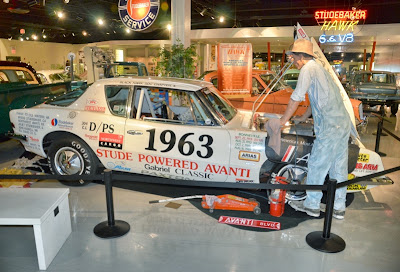 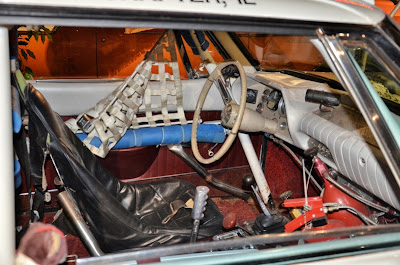 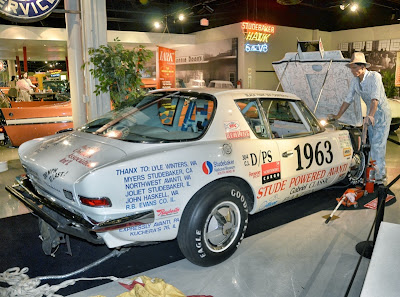 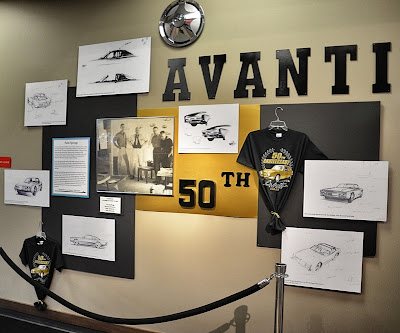