The British design studio IDO has revamped the logo and website for the estate of the late Gerry Anderson, creator of cult TV sci-fi series such as Thunderbirds and Space 1999.

The logo is built around a simple letter ‘A’ with a rocket blasting off inside - a sure-fire reference to the space-age machinery that starred so strongly in Anderson’s work. As for the video, it’s short but well worth watching - and crank up your speakers to listen to the excellent sound track.


Retro legacy
According to the designers, “We opted for flat colours and an illustrative style, giving a slightly retro look that would sit well with the legacy shows but at the same time look to the future and a new audience to convey that a new, exciting adventure was beginning.”

New look
The style revamp is extensive, and covers online and social media channels to coincide with information that brand-new Gerry Anderson productions are in the works. The bold graphic look is designed to look as good on the website as on memorabilia and collectibles - cards, T-shirts, posters, and other merchandise.

Crystal Ball
What’s coming in the new-wave Anderson future? We don’t know full details yet, but it’s looking good on all fronts. Meantime, we’ll make do with wishing and hoping to see series like Thunderbirds Century 22, or perhaps Space 2099. 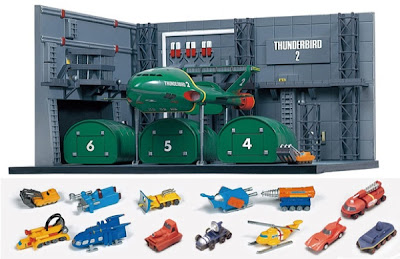 Models to come
The Japanese in particular have been busy with Anderson kits and collectibles over the years, and doubtless when new products hit screens big and small, they’ll be there to turn the high-tech machines into stuff that sci-fi fans will just have to add to their collections. 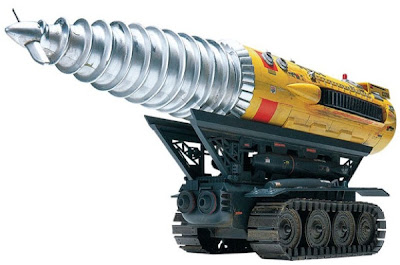 Yes please
If SMN had one request, it’s for more common-scale items, so that (for example) a Thunderbirds fleet could be displayed next to same-scale model aircraft. 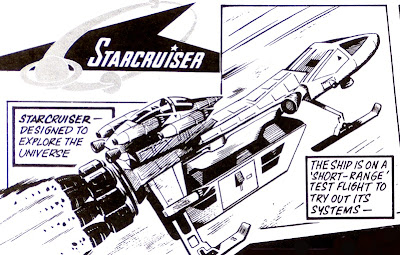 NEWSFLASH
David Jefferis (aka ‘Mr J’) will be at the upcoming SMALLSPACE 2 model on Sunday 7 July, 2013. He’ll be showing unpublished works, original art, and signed edition prints from a little-known Gerry Anderson space series from the late-1970s called STARCRUISER. Be there! 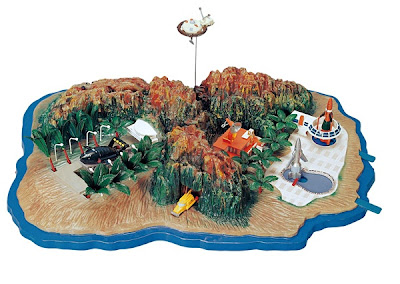