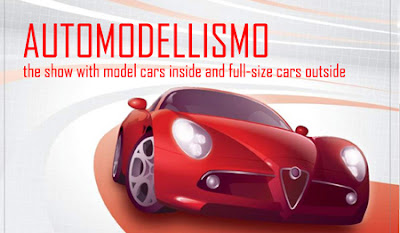 This year marks the 60th anniversary of 'America's sports car’, the Chevrolet Corvette, so the organizers of Automodellismo 2013 have made the tasty sportster star of the show. 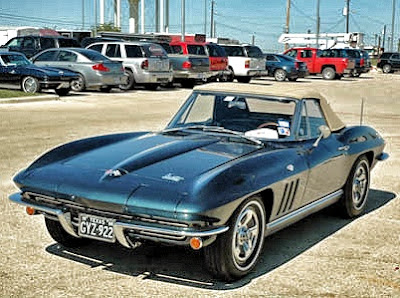 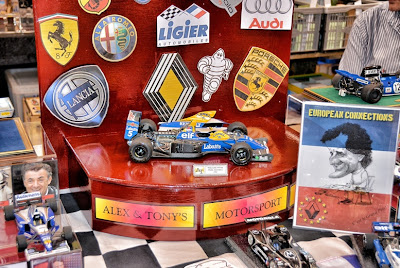 Racing cars
There’ll be plenty more auto models of course, not least being the Formula One display, last seen at Model Kraft in nearby Milton Keynes. 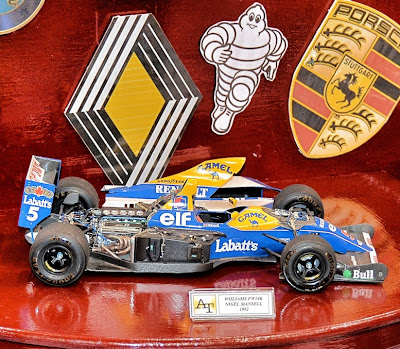 UK event
Automodellismo 2013 will be held at Hanslope Village Hall, near Milton Keynes, UK. For anyone in reach, it’ll be a great day-long event. To whet your appetite, here are a couple more Corvette pix. 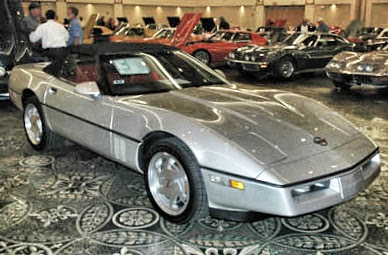 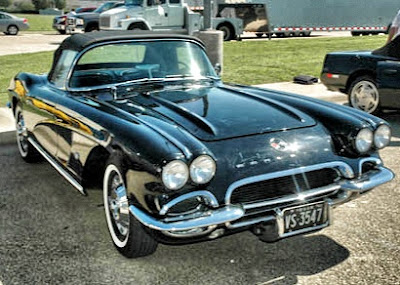 Cameras at the ready
As ever in the UK, the weather is a variable, but don’t forget to bring your camera, as even if it’s wet outside, there'll be hundreds of model cars to admire indoors. 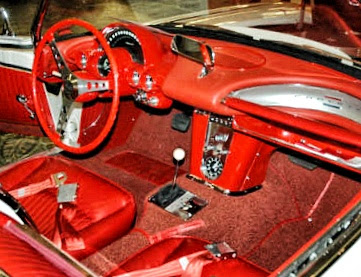