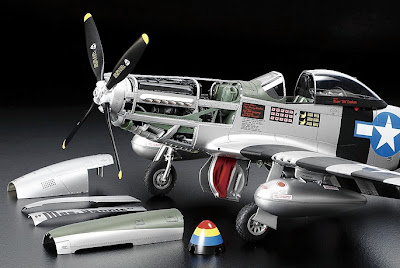 
Tamiya is on something of a roll these days, with 1:32 scale aircraft leading the charge. A unique feature introduced not so long ago was a set of ultra-thin engine cowling components, with tiny magnets supplied to allow them to be attached or detached at will. 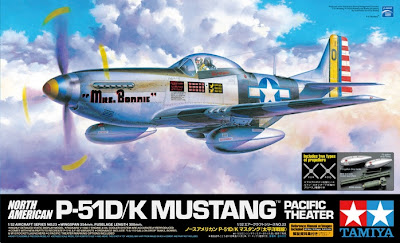 And this kit has the same feature, allowing the engine to be shown at will. The three Mustang versions to choose from are the P-51D, P-51K, or the F-6D recon version. The only major difference between the ‘D’ and the ‘K’ was the propeller, for which Tamiya has supplied the two types used by the original aircraft, a Hamilton Standard for the P-51D and an Aeroproducts prop for the P-51K. 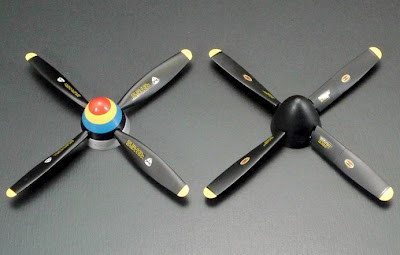 The F-6D makes an interesting option, as it replicates a camera-equipped reconnaissance Mustang. Parts for this are supplied (camera port shown below) and it should make a fascinating build. The model camera is something of a history lesson in the advances of photographic technology, as the functions of the F-6D’s gun-sized optic could be replicated today by something small enough to put in your pocket. 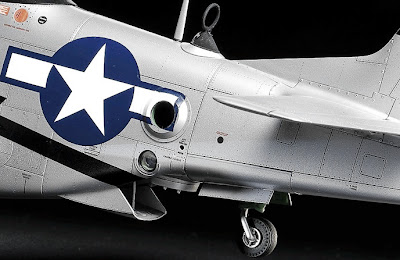 The engine (below) is a work of art, and well worth spending time on, especially as the detachable cowlings mean that you can show it off properly. Tamiya haven’t skimped on other detailing either, with internal ducting and a cockpit area packed with convincing work. 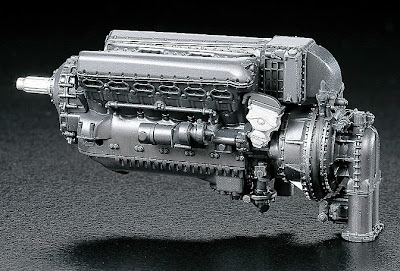 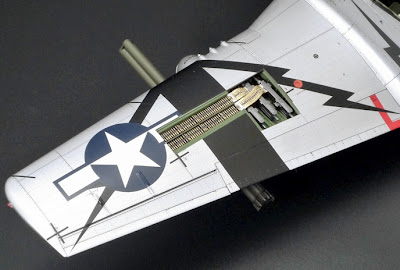 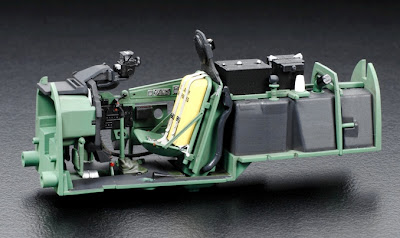 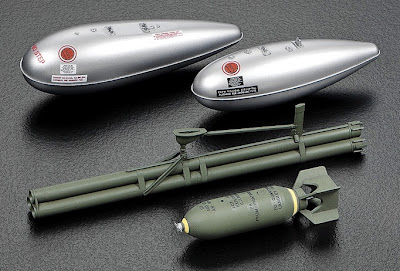 Summation
You might think I am a fan of this kit, and you’d be right - this P-51 is excellent, and topped off for me by the inclusion of a pair of decently sculpted pilot figures: one sitting, one standing. Well done Tamiya, especially as the kit outpoints the Dragon 1:32 scale offering just about everywhere. 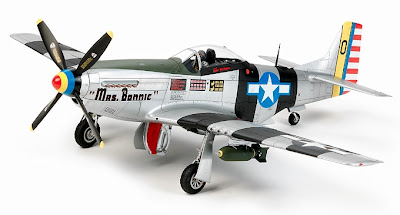 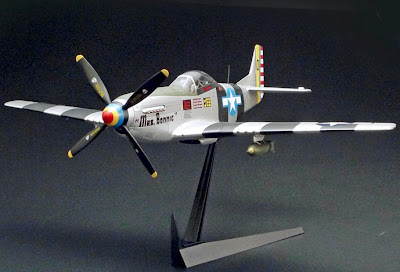 The kit is available here.