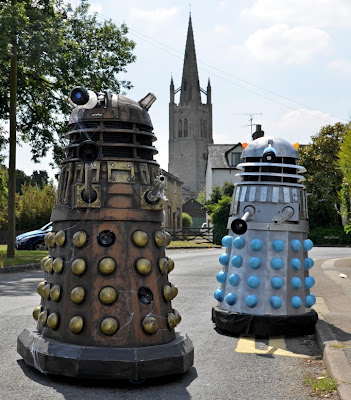 Our second look at the weekend smallspace space, science-fiction and fantasy model show begins with life-size Daleks taking over the Buckinghamshire village of Hanslope, home to the show. 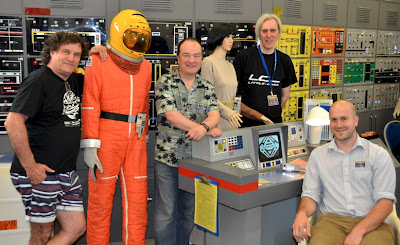 A Cyberman stands guard over the entrance. 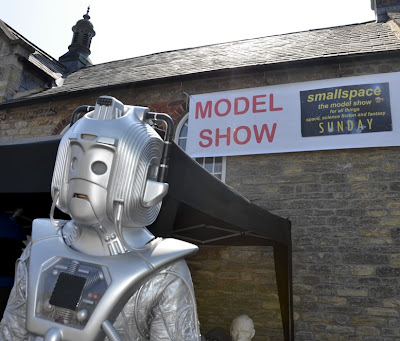 An expertly-made FAB-1 Rolls-Royce by David Sisson. If you look closely, the FAB 1 number plate is reversed left-to-right. This isn’t an error - it was done for a special photoshoot. 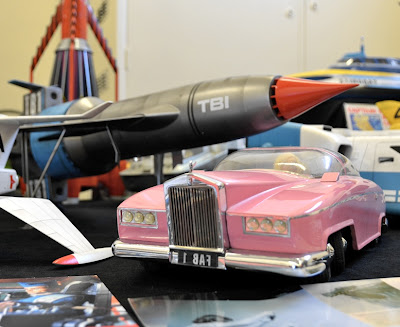 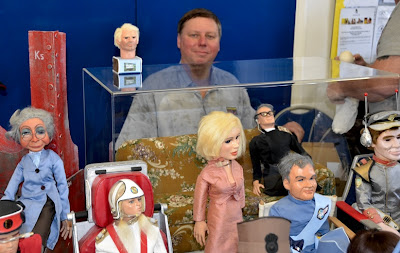 A Thunderbird puppet with a difference, representing TV personality Chris Evans as Parker, the FAB-1 Rolls-Royce driver. The real life Evans owns a Rolls-Royce with the FAB-1 number plate, which he uses to raise money for charity. 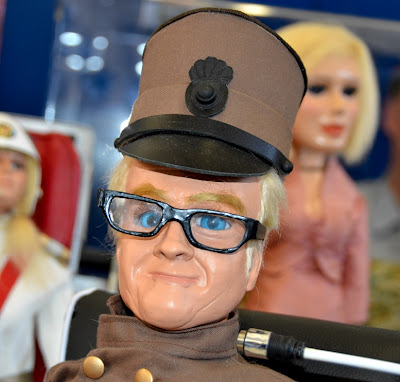 Davros, creator of the Daleks, and arch-nemesis of Doctor Who. 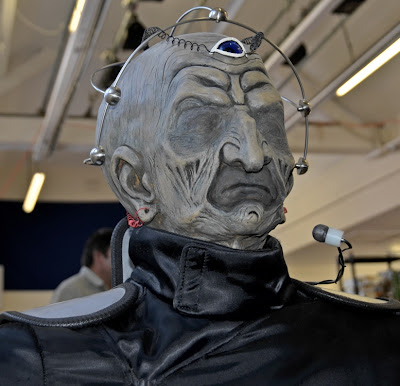 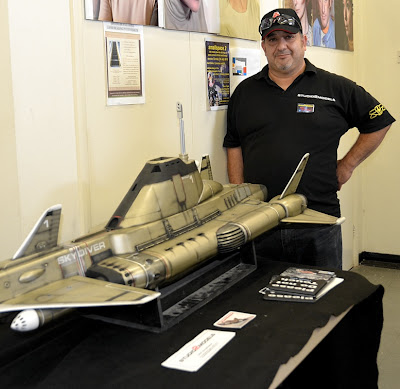 Smallspace displays are nothing if not eclectic. These are a few of the original puppets used in the TV satirical series, Spitting Image, aired from 1984-96. They are part of the Harrison Hinton collection. 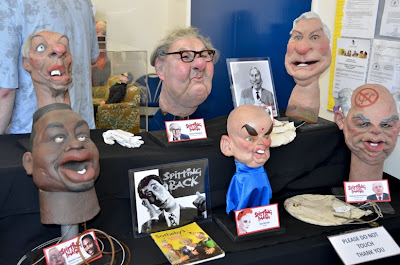