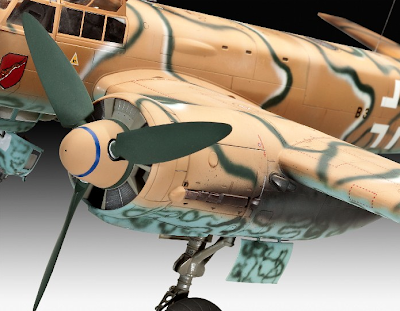 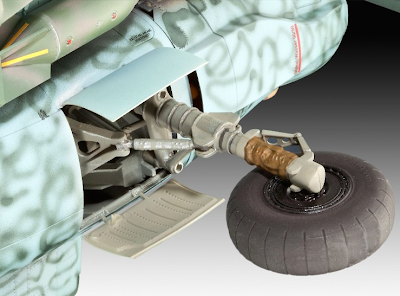 The tail wheel housing earns brownie points, with nicely-sculpted doors and a correct-length oleo for the support strut.

Control surfaces are separate components, and if you adjust them suitably, will look very convincing indeed. 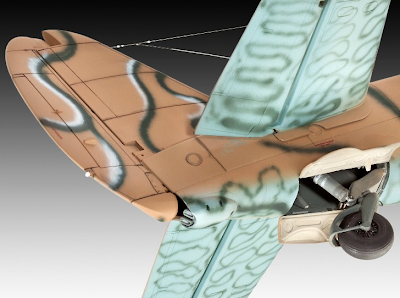 No crew members are supplied, more’s the pity, but after-market figures are available.

As usual with 1:32 scale, you get a lot of kit in the box: in this case, 380 components to assemble, resulting in a finished model that has a suitably large wingspan of more than two feet - very satisfying! 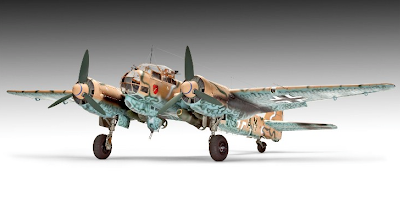 About the real thing
The Ju-88 was a versatile combat aircraft, deployed variously as a dive bomber, night fighter, torpedo bomber, mine layer and for reconnaissance. Mass production of the Ju 88A-1 began in September 1939, but improvements led to the A4, a machine with better protective armour, more powerful engines, a more efficient wing and a two-tonne bomb load. 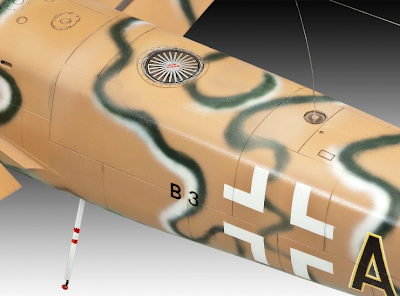 Standard bomber
The Ju-88 A4 went into mass-production, to become the Luftwaffe's standard bomber, and the basis for all further developments of the Ju 88. Some 15,000 were built. 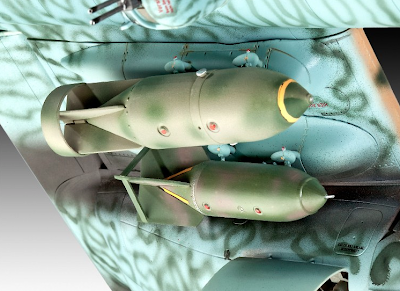 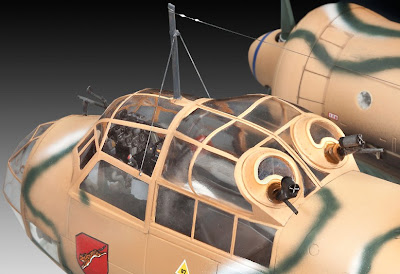 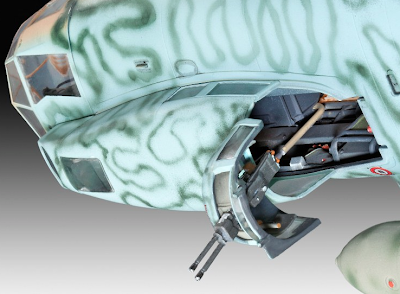