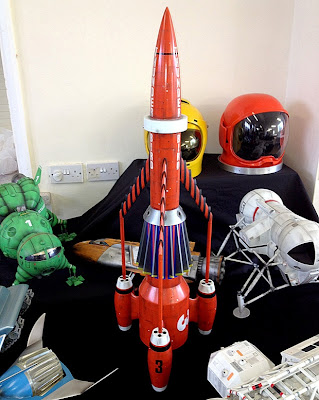 The second annual SMALLSPACE event is coming this Sunday, July 7. This year the show has a twin focus - on the late Gerry Anderson of THUNDERBIRDS fame, and to celebrate the 50th anniversary of the BBC TV series DOCTOR WHO. 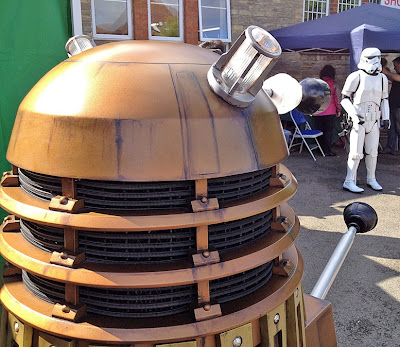 Jamie is the son of Gerry Anderson. He is a director of the company his father set up,Anderson Entertainment, to look at the development of potential new productions.
smallspace 2 also includes many displays of expertly re-created, and some original, models and figures from many of the Gerry Anderson series. 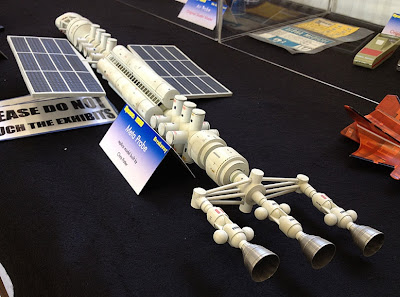 Mike was a long-time member of the BBC Visual Effects Department. As part of that he was involved with what is now termed 'Classic Doctor Who', in the Sylvester McCoy era. He has also worked on 'New Who', so he is one of the very few to have experience in both environments. He runs The Model Unit for specialist miniature FX work. He is also a novelist of Who, Merlin, and his own, stories, and produces fine art prints. 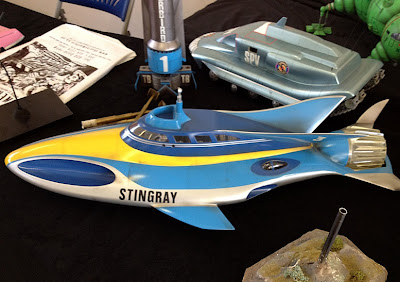 
Daleks will be present - again intent in taking over Hanslope. 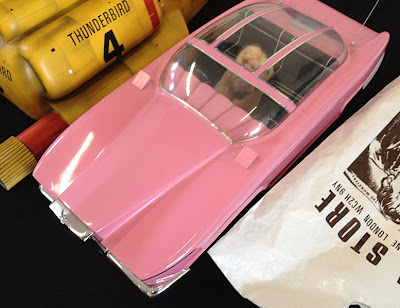 
David Sisson is here again, with his range of craft and vehicles from the many Anderson series. 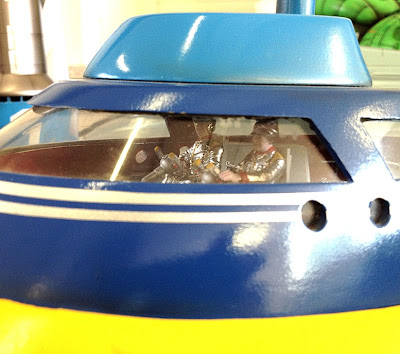 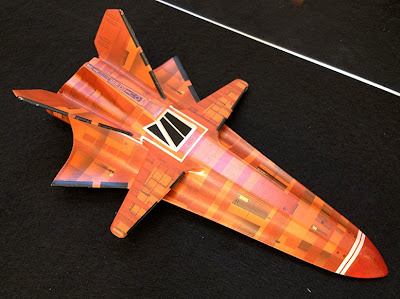 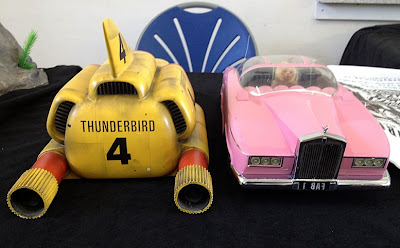