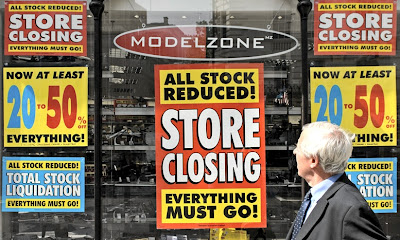 Modelzone had up to 47 stores across the UK, but ran into trading problems in 2012, moving into administration in June 2013.


Not all is lost though: Amerang, the wholesale part of Modelzone, has been purchased by Ripmax, a distributor of radio-control (RC) models. It sounds an excellent fit, as Ripmax is an old-established outfit that’s been around in various forms since 1949, and RC continues to be extremely popular.

Richard Hawes from administration firm Deloite said, “We are delighted to have secured a buyer for Amerang, which continues to be an attractive brand given the strength of its customer and supplier base and its reputation in the market.”

Sad to say, Modelzone stores are likely to disappear, as Deloitte is putting in place a closure programme. 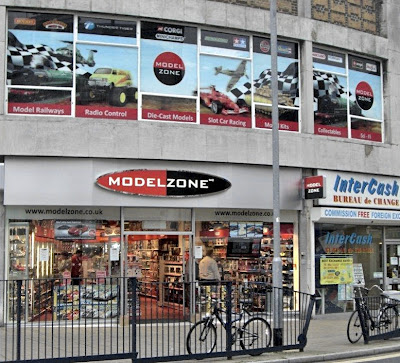 Why did Modelzone run into trouble? It seems that online competition was a big issue, but that over-expansion was the real villain, with new stores that couldn’t cover their high lease costs.

For UK modelmakers it’ll be worthwhile looking out for closure bargains across the Modelzone stores.

Also hit by the Modelzone collapse is Hornby, which sold model trains under a store-in-store arrangement, though this wasn’t flagged out to customers. It’s good for Hornby now though - the company owns the stock, meaning that it can pull trains out of Modelzone and sell them elsewhere.

Hornby is another miniatures firm that suffered in 2012, largely because of poor sales of Olympic branded items. No surprise there really, as we can’t think of a single Hornby Olympic model that really screamed, “Buy me.”