END OF THE ROAD FOR MODELZONE CHAIN OF HOBBY STORES 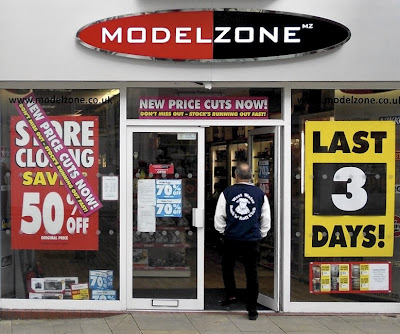 The joint administrators of the UK Modelzone store chain have confirmed that all remaining stores are set to close by mid-September.


The decision to shut the last 18 stores was reached after no offers were received for the business.

Richard Hawes, joint administrator and partner in Deloitte's restructuring services practice, said, “We sought to find a potential buyer for some or all of the stores, but unfortunately no viable offers have come in since our appointment two months ago.

“Modelzone has been generating losses over the past few years, largely through an increase in online competition and having taken leases on new stores that proved to be unprofitable.

“Once again, we would like to thank the company's employees for their support and professionalism during this time.”

When Deloitte's were appointed in June 2013, Modelzone had 47 stores, with 385 staff. In happier days, Modelzone had been a big operator in the UK miniatures business. Below, racing driver Rodolfo Gonzales is shown opening a London Modelzone store. 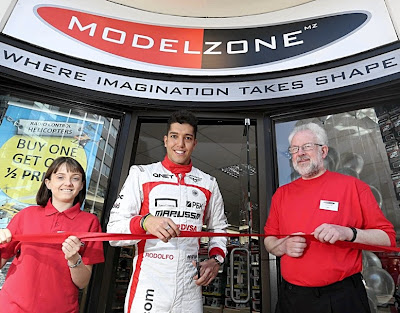 It’s not a total loss though, for the Amerang part of the group was purchased in July, by Ripmax Limited, through the newly incorporated company Pinehurst 104.


Amerang presently posts a 'coming soon' website, though Ripmax has a lot more to say.